Duarte Nuno Vieira, professor at FMUC, was nominated to join the workgroup of the WHO that will review the death certificate and develop a guide for the examination and investigation of the place of death for health professionals.

The pandemic situation that the world is going through, says the FMUC expert, “reinforced the need for an urgent review of the death certificate procedures and records, within which considerable differences between different countries persist, making comparison difficult. statistics and their use in terms of health care planning. Portugal currently has a death certification system that is considered a reference model and that will be considered in the scope of this work that WHO is carrying out”.

In addition to a revision of the death certification model and rules, this WHO working group, which brings together specialists from five continents, will also “produce guidelines for doctors and other health professionals regarding examination and research of the place of death, an area in which there are multiple shortcomings and deficiencies in many countries”, says Duarte Nuno Vieira, who will join the working group in the area of ​​Legal Medicine and representing the International Academy of Legal Medicine, an organization that chaired between 2006 and 2012.

It should be noted that the European Council of Forensic Medicine, an organization that Duarte Nuno Vieira also led between 2009 and 2017, had already developed and published guidelines in this area for the European space, “which will now serve as a model for the work to be carried out by WHO”.

Aldina Duarte presents her album at CCB on December 3 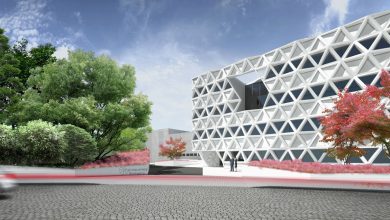 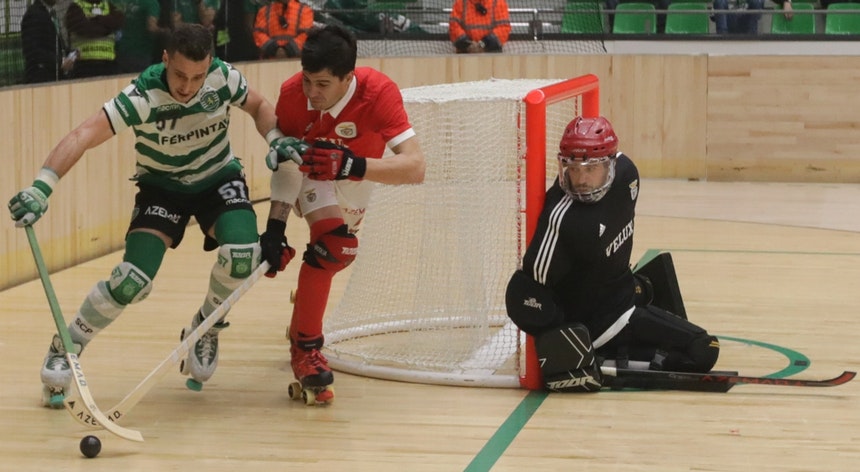 Sporting reacted in time and avoided home defeat against Benfica 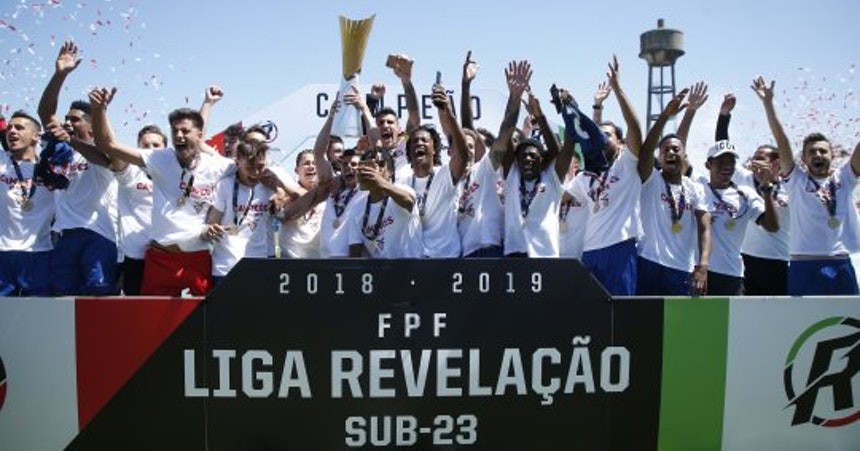 All UEFA Champions League 2021/22 matches are on Eleven