The spill occurred during a fuel supply operation of a ship.

The information was advanced by SIC Notícias and confirmed by the News to Minute with a source of the Maritime Authority.

The same source said the spill occurred last night, at 11:45 pm, during regular operation of a ship’s fuel.

The fuel spot has considerable dimensions and, although initially, the information indicates that it was going to San Torpes, in the coastal zone of the Natural Park of the Southwest Alentejo and Costa Vicentina, the Maritime Authority assures that it is confined to the ship, in the dock of Terminal XXI.

The mayor of Sines, Nuno Mascarenhas, explained that “about three tons of hydrocarbons were spilled” into the sea, which was contained in the area of Terminal XXI “because they immediately activated the means of the contingency of the port of Sines “.

In a joint statement, the municipality and the Administration of Ports of Sines and Algarve (APSA) stated that “this morning, April 5, at Terminal XXI, a small hydrocarbon spill occurred during a supply operation of the ship ‘ Bahia Tres’ to the ship ‘MSC Sandra’ “.

In the note, it is further noted that, after the spill, “barriers were placed, with a view to containment and collection of spilled fuel” in order to “minimize the impact of the incident on port activity“.

At this moment, “the works of cleaning of the wharf are taking place and the investigation process is being carried out led by the maritime authority and the Public Ministry“, they added.

The containment and cleaning operation is being accompanied by elements of the municipal civil protection of Sines.

For two days "it will be all fado" in Paris 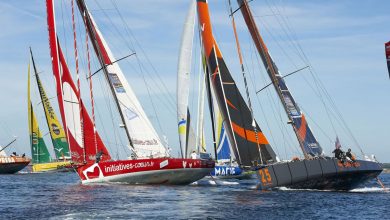 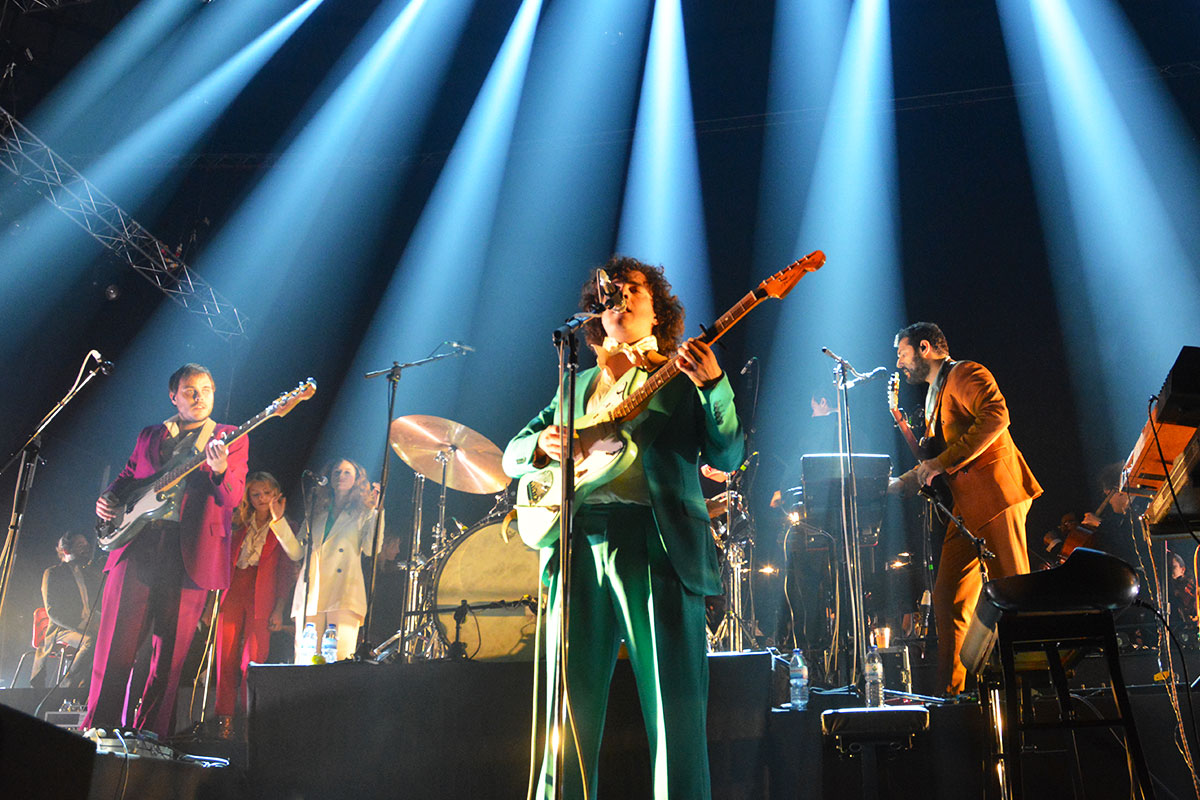 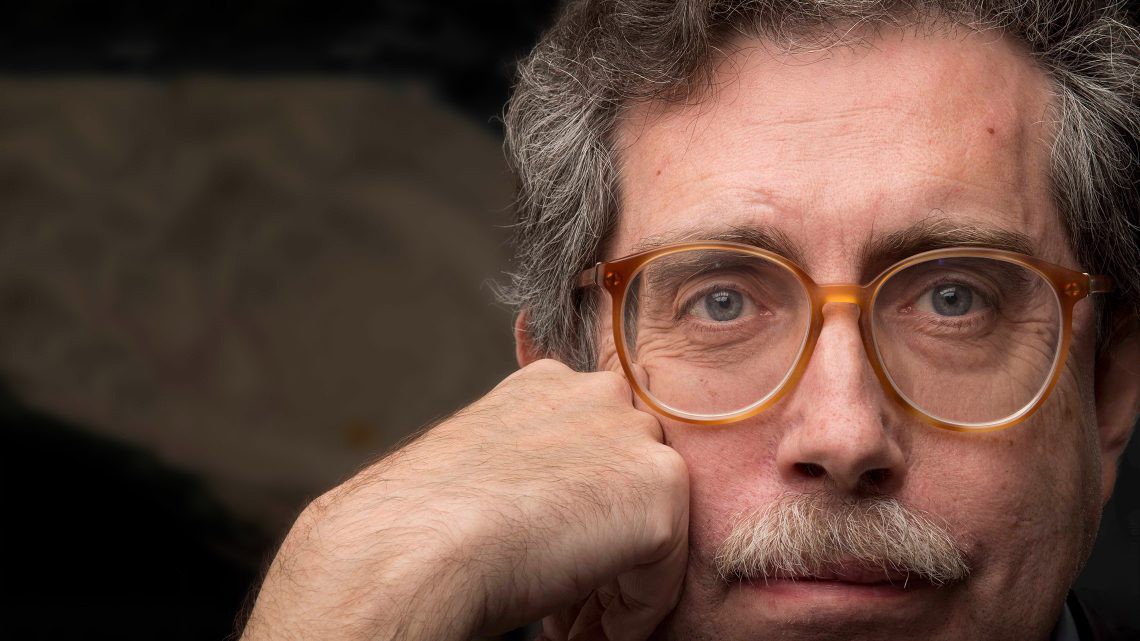