Alvalade again saw Sporting lose, now with Valencia, 1-2, a week away from the Super Cup with Benfica.

Sporting’s pre-season ended with a welcome to Valencia in a match of the Five Violins Trophy with a 1-2 loss.

Sporting went on to win with Bas Dost’s goal, but Valencia’s Kondogbia and Kevin Gameiro’s goals were a turnaround.

Marcel Keizer’s side had four defeats with Rapperswil-Jona, Estoril, Club Brugge and now Valencia, and two draws with St. Gallen and Liverpool, with the European champions being the most successful of their six preparatory games.

Summary
Sporting wore the gala suit at the public presentation of Alvalade and signed a good performance in the first part. To this contributed, the entries of Sebastian Coates and Thierry Correia in the beginning.

Luís Neto has proved to be a valid solution, but also Jérémy Mathieu. Doumbia in the centre took control of operations, as did Bruno Fernandes on the left side. The captain, with a long pass, discovered Raphinha, who leaving for Bas Dost opened the scoring.

But the don Sporting party was short, five minutes later, Valencia arrived scored and restored equality in a corner kick, header from Kondogbia. 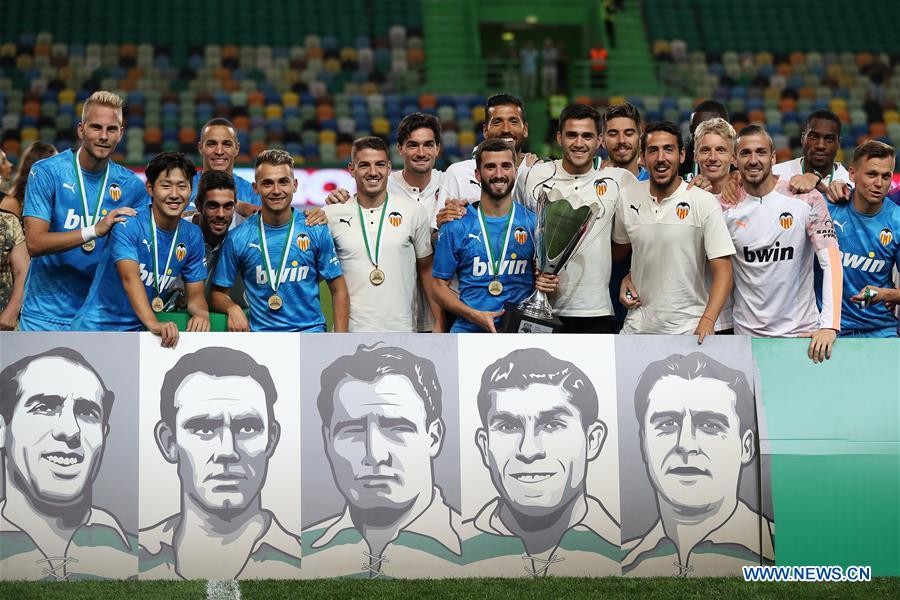 From then on, the game belonged to Sporting, Raphinha header from the side net, Mathieu with a free-kick across the bar and Vietto with shot inches from goal, all tried to unlock the draw.

Valencia coach Marcelino García Toral has launched several holders in the second half, Jose Luis Gayá, Cristiano Piccini, Kevin Gameiro and Rodrigo Moreno, and Valencia has managed to put themselves on top of the game, albeit slightly.

With a golden opportunity to stamp the score after 53 minutes, the Spaniards were awarded a penalty by João Pinheiro for foul on Rodrigo. But the former Benfica eventually allowed Renan’s defence.

After a loose ball in midfield by Bruno Fernandes, Valencia in a fast attack, and with Rodrigo’s pass, Kevin Gameiro broke the ball and put the Spaniards in front.

And so Valencia, conquering the 2019 edition of the Five Violin Trophy, and Sporting, finish the preseason without any victory. 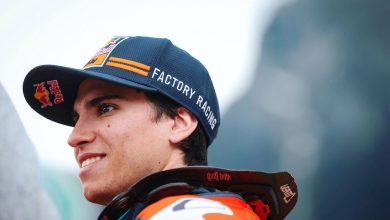 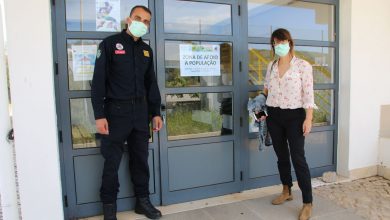