This Monday Sporting became European futsal champion for the second time in history, after beating Barcelona 4-3 in the final.

In Zadar, Croatia, the Catalans entered better and reached the break at the front by 2-0, with goals from Marcênio (1’) and Ximbinha (18′). However, with a sensational second half against one of the best teams in the world, the lions managed to turn things around with goals from Zicky Té (26′), Erick (28′), João Matos (31′), and Pany Varela (37′). In the next minute, Ferrão reduced to the Catalans but the result did not change.

In the fourth final in the last five years, Sporting places the second Champions League trophy in the honors. 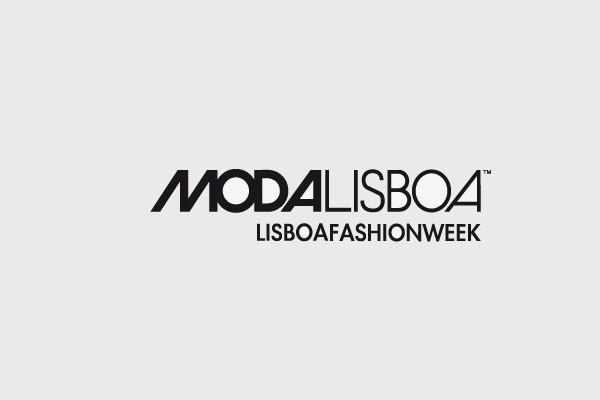 João Domingues qualifies for third round of Liberec challenger