Sporting beat Tondela 2-0 this Thursday, in a match related to the 27th round of the national championship, and provisionally isolated itself in the third place of the championship ahead of Sporting de Braga, who plays this Friday. with Famalicão.

Jovane Cabral opened the scoring after 13 minutes with an excellent free-kick, after a good individual initiative by Gonzalo Plata.

Half an hour into the game there was a hand on the ball inside the Tondela area, leading to a penalty in favor of sporting. Sporar called to score, did not waste and made the second and last goal of the match.

Sporting adds three more points in the fight for third place, going on to add 49 points and is waiting for the result of Friday’s match between Sp. Braga and Famalicão. Tondela is 14th with 29 points. 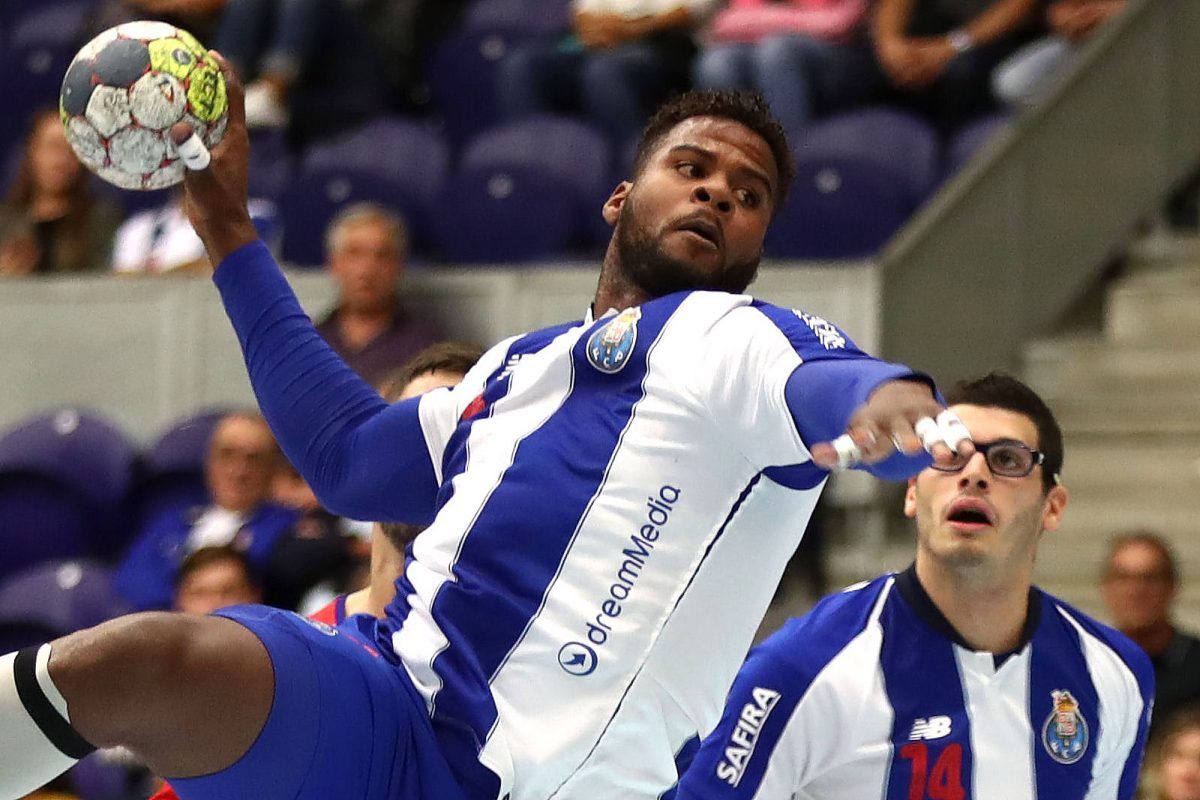 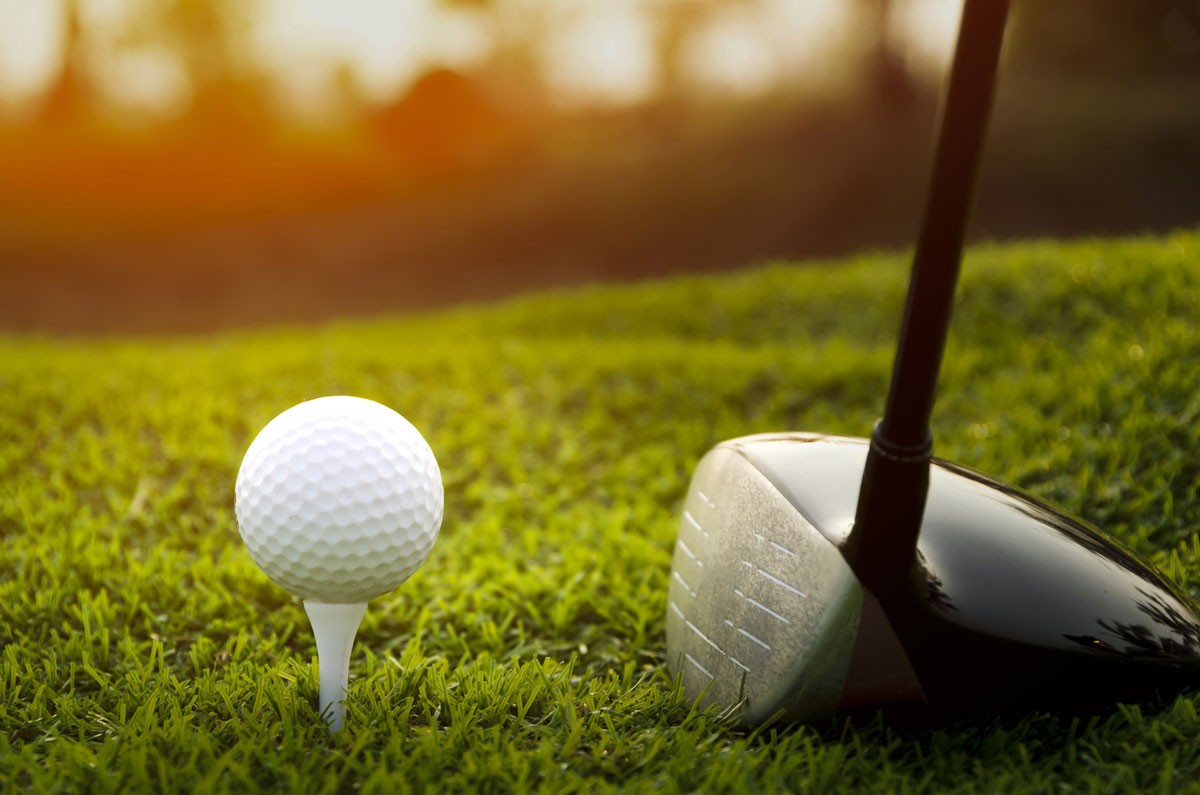 Algarve is the World’s Best Golf Destination for 2020 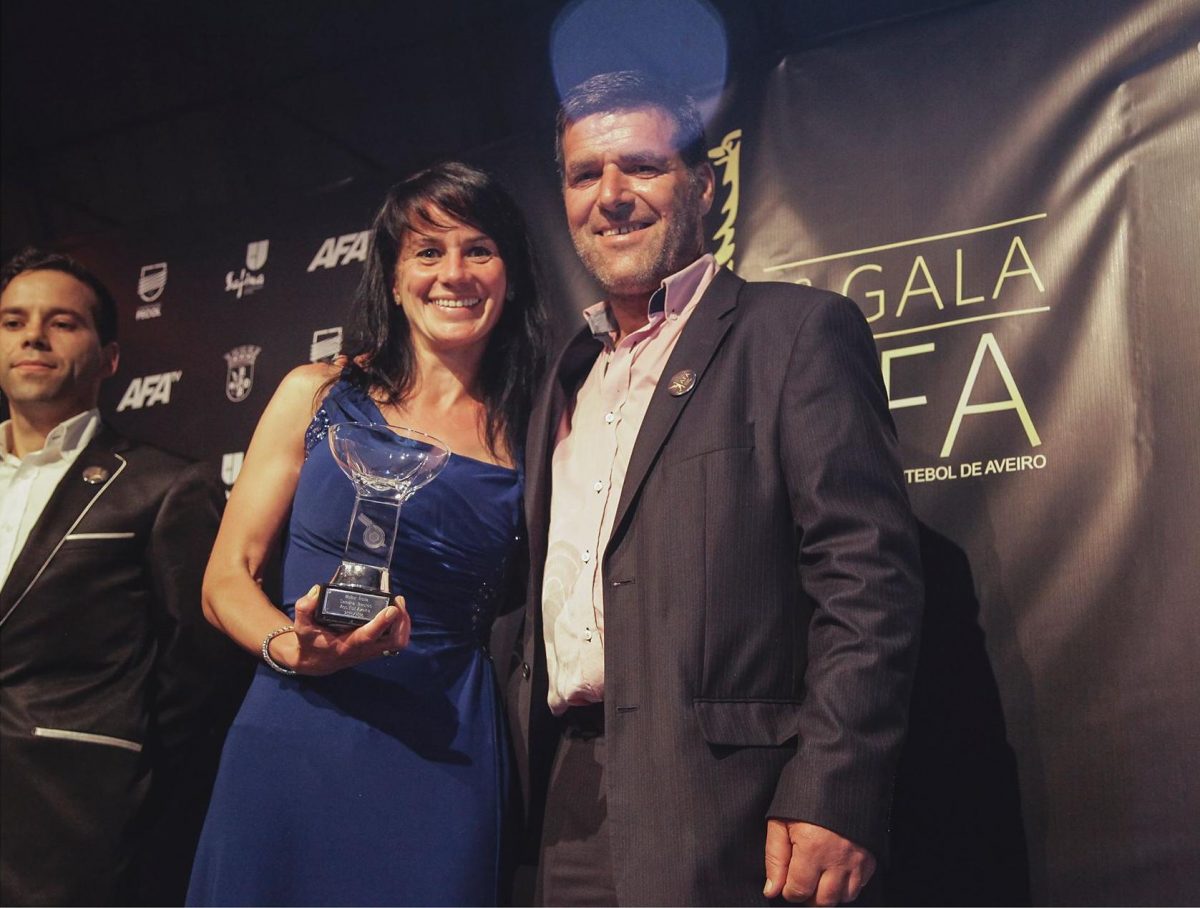