On Monday night, in the meeting that marked the end of the 30th round of the I League, Sporting did not go beyond a goalless draw (0-0) in the visit to Moreirense’s stronghold.

Sporting started the match rather timidly, not being able to take the initiative and allowing the canons to create the first occasions.

Moreirense was reduced to ten units at the start of the second half after Rafik Halliche had been ordered out. The Algerian central defender stopped Gonzalo Plata at fault, when he was still isolated for the opposite goal, and saw the direct red card.

The expulsion allowed Sporting to play almost the entire second half in the opposing midfield, despite the scarcity of opportunities created.

With this result, Sporting, who came from four consecutive victories and is the third-placed in the championship, went on to add 56 points and allowed Sporting de Braga, fourth place, to have only three less. 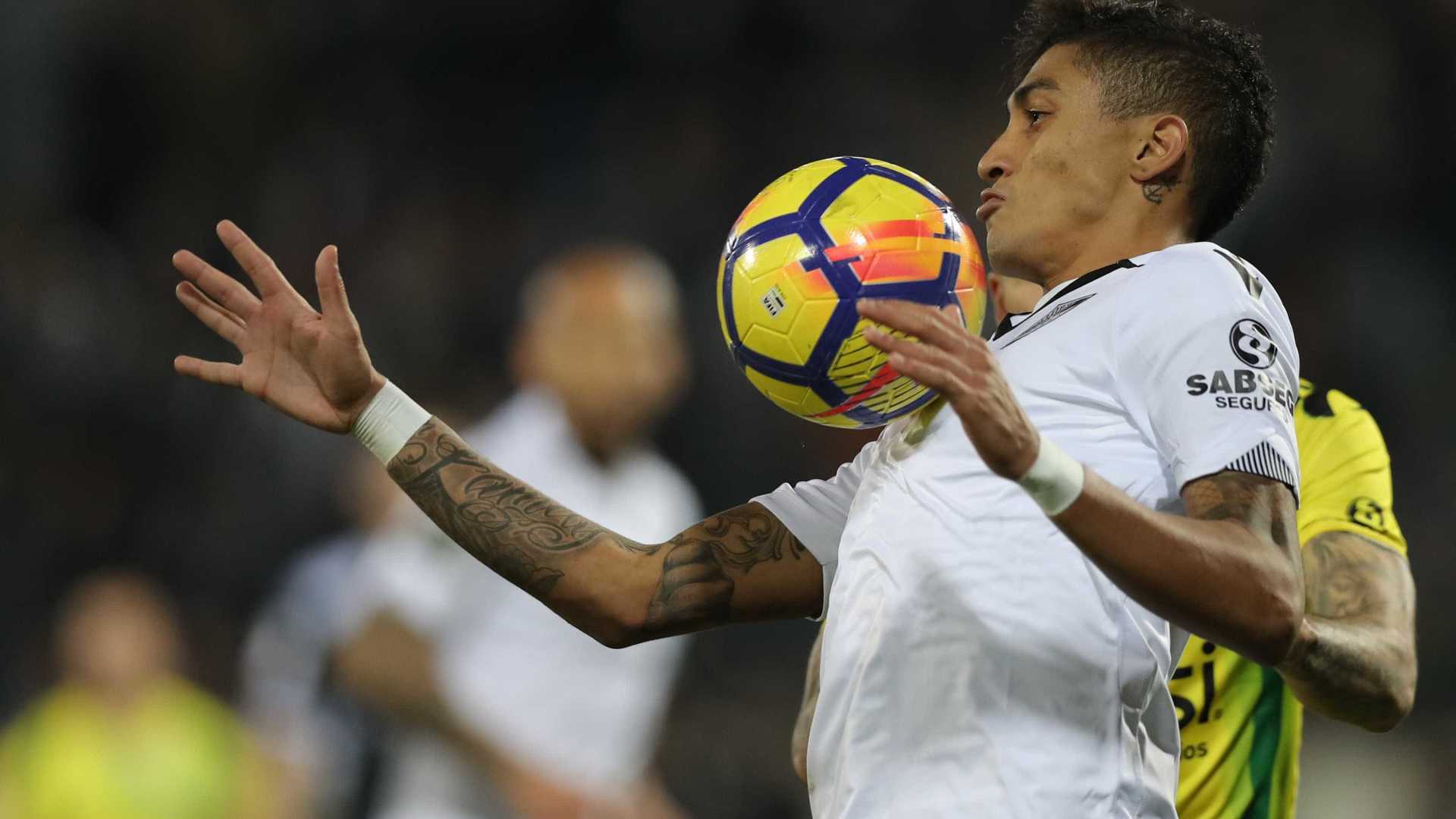