Sporting played with Santa Clara the vacant place for the League Cup final, and two mistakes by the Azoreans gave Sporting the vacancy.

Saturday is derby day, Benfica and Sporting discuss the winter trophy, the League Cup, after Benfica beat Boavista on penalties, it was Sporting’s turn to defeat Santa Clara.

In a phase of the season when the two Lisbon teams are in less good phases, Municipal de Leiria will host a game in which Sporting will be favourite, but which will always be a classic with an uncertain outcome.

Santa Clara scored first for Lincoln, with Sporting scoring with Villanueva’s own goal and a penalty, converted by Sarabia, in the second half. 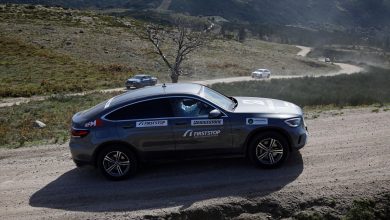