Sporting Clube de Portugal finished third in the European Champion Clubs’ Cup in Albufeira with 69 points, 26 more than the Spanish team Bikila, who succeeded the ‘lions’ in the record.

Casimi Noceto, from the Italians, was the first to cross the finish line at the end of the 9,730 meters in 29.00 minutes, one second less than last year’s winner, Ken Kiigangat (Sporting).

Sporting, looking for the 16th title after a victory in 2018 at Mira and triumphs between 1977 and 1994, were not beyond third place in the standings, behind Bikila, who have not won the event since 2014, and of the Italians of Casone Noceto, who added 52 points.

IndieJunior festival grand prize attributed to 'In My Room' 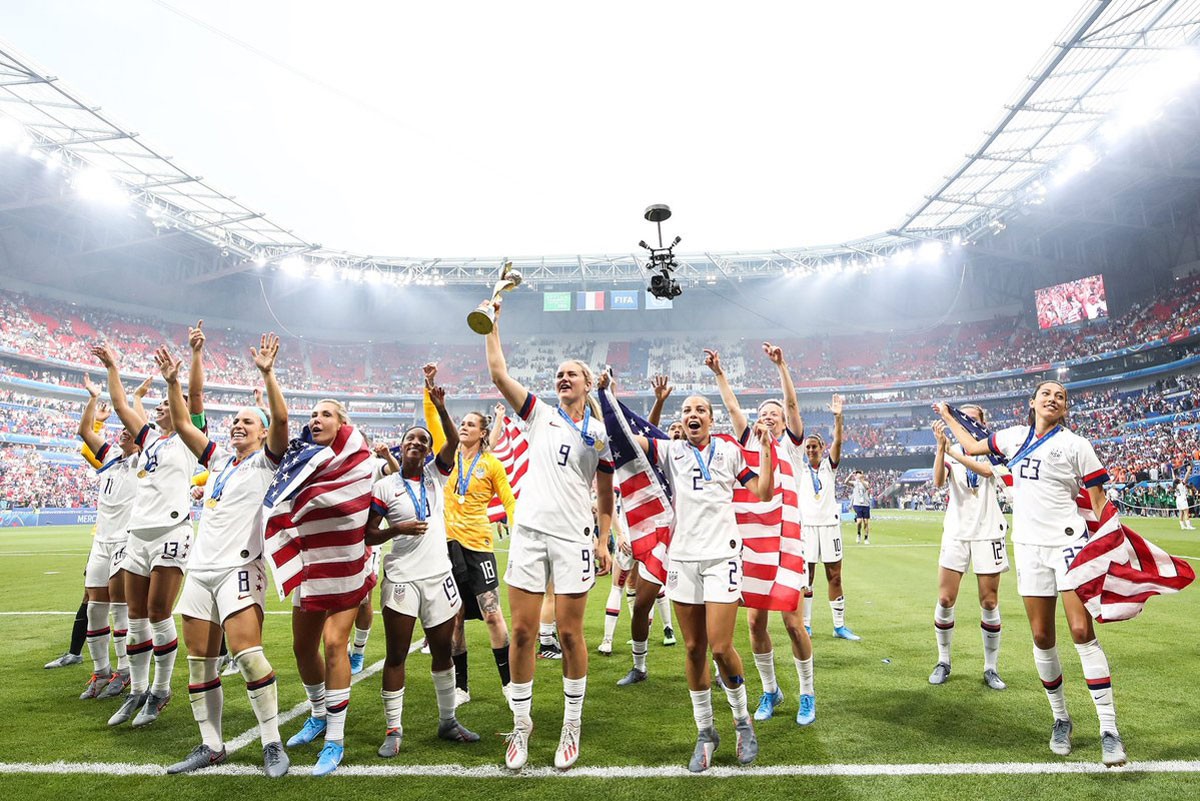 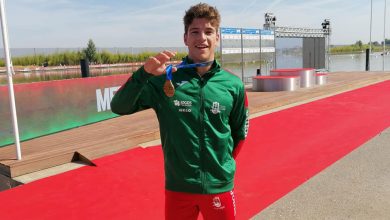 Portugal ends World Junior and Under-23 canoeing with two medals 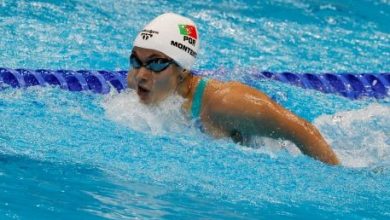