Coates and Sarabia were the scorers that took Sporting to the ‘quarters’ of the Cup of Portugal.

Sporting qualified for the quarter-finals of the Portuguese Cup, after the 2-1 victory over Casa Pia at the Pina Manique Stadium, where Rúben Amorim made his debut as a trainee coach.

At eight minutes, Sporting already lost, with Jota Silva heading into the goal, Coates equalized in the 33rd minute, following a corner taken by Pedro Gonçalves.

In the second half, the green and white domain became almost overwhelming and at 57 minutes, after an excellent shot by Sarabia, the crossbar with the ball leaving the goal, it was necessary for the VAR to confirm that the ball had crossed the line. goal.

At 73 minutes Sporting is reduced to 10, with Tabata seeing the direct red, after having stepped on Jota Silva. The Lions had to suffer until the end but managed to progress to the next stage of the competition.

Tiago Bettencourt performs a concert in the "living room" 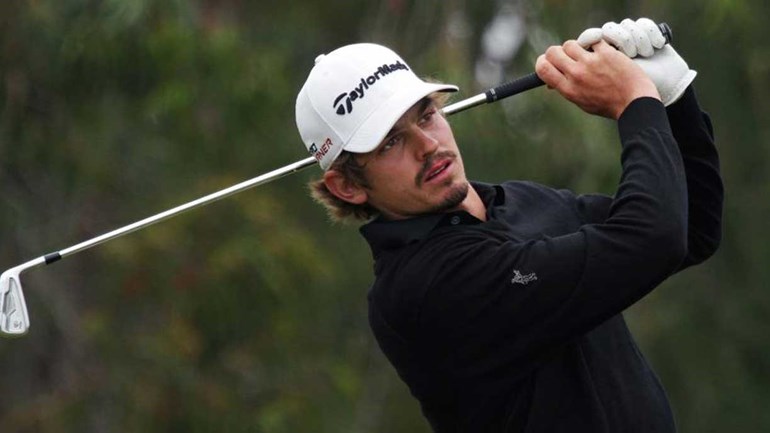 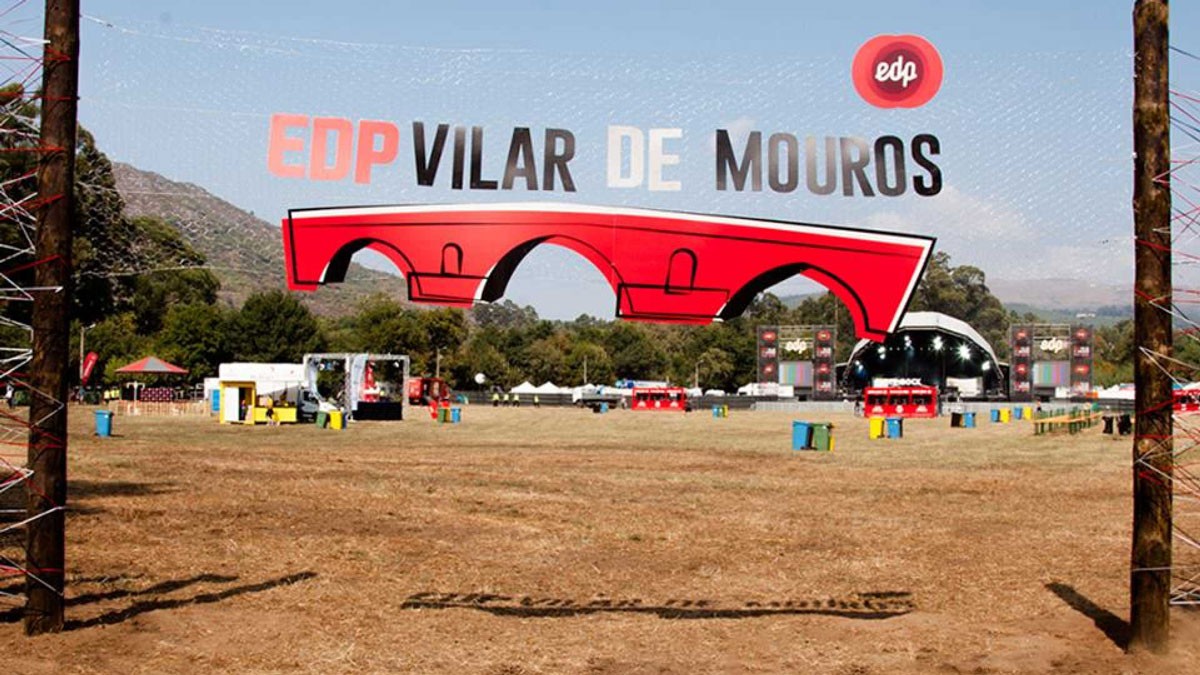 Rui Veloso and Tito Paris close the Festival Jardins do Marquês, in Oeiras