Pedro Gonçalves and Daniel Bragança were the scorers of the goals that gave Sporting victory against Vizela.

Sporting beat Vizela in a game of the I Liga, by 2-0, after the defeat in the Azores against Santa Clara, with goals from Pedro Gonçalves and Daniel Bragança, and was again 3 points behind the leader, FC Porto, who also won, and increased to six points for Benfica, who drew in this round. 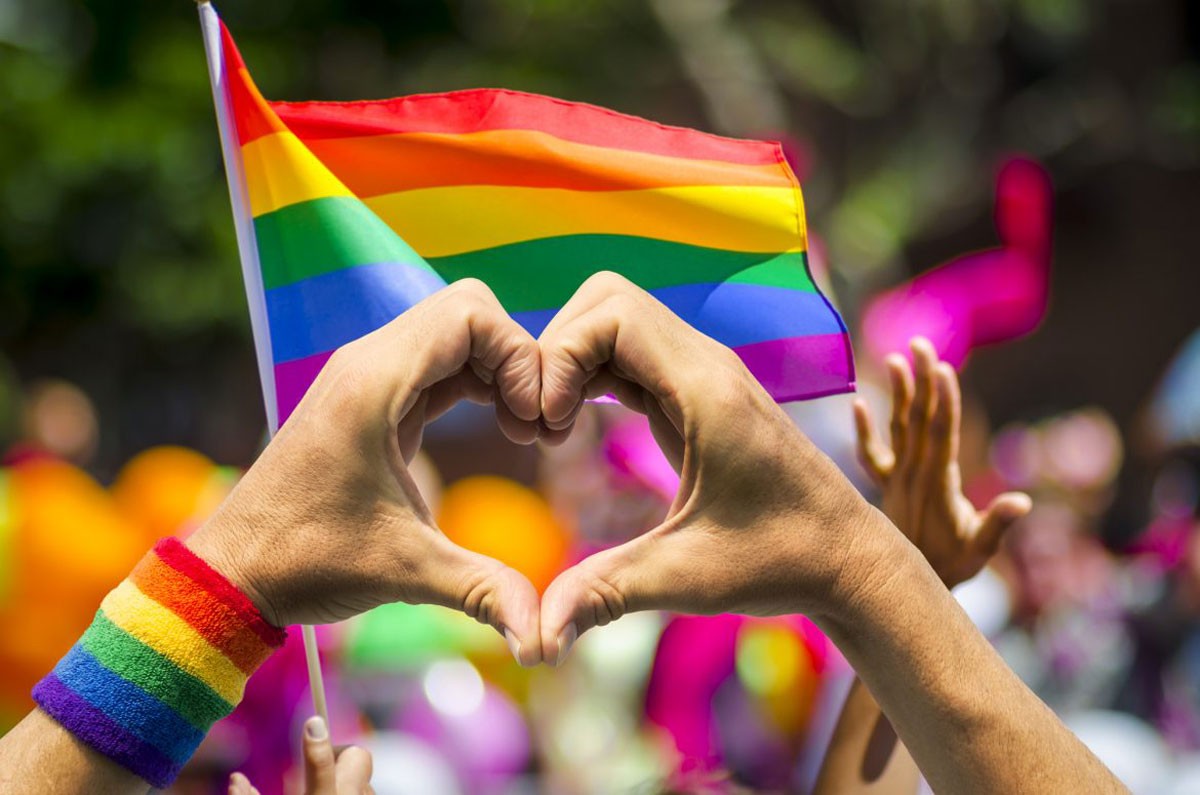 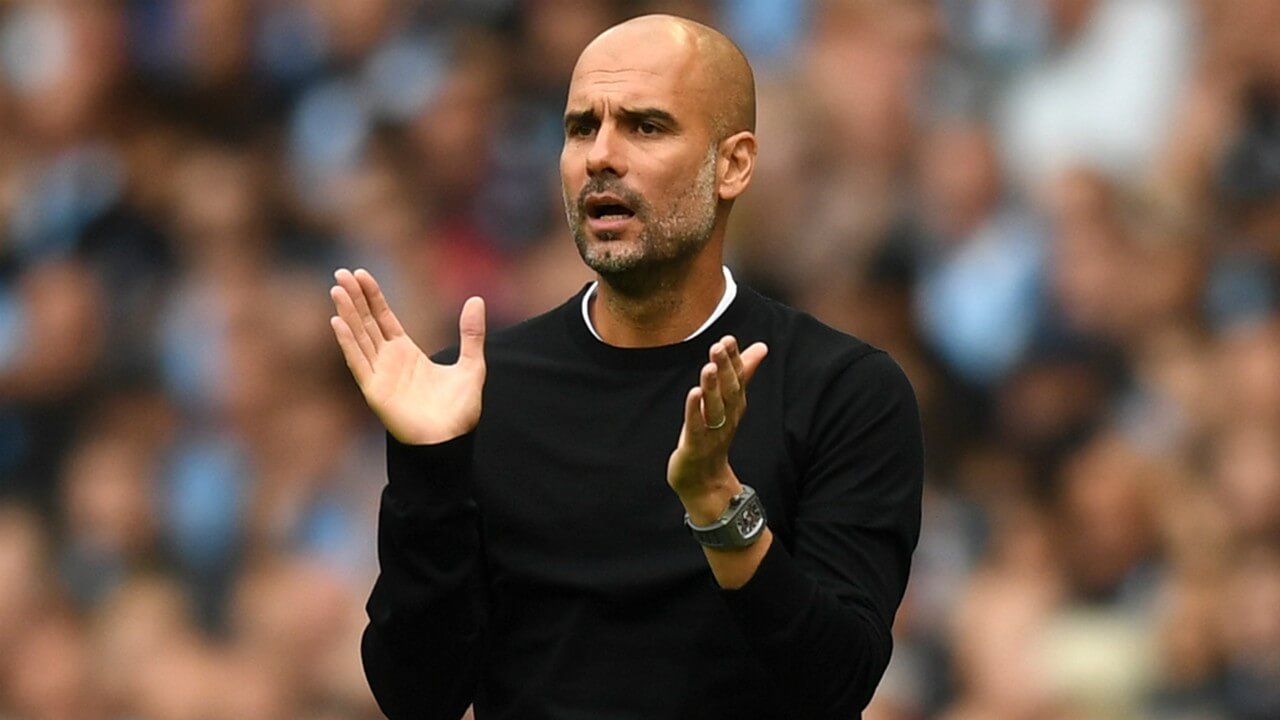 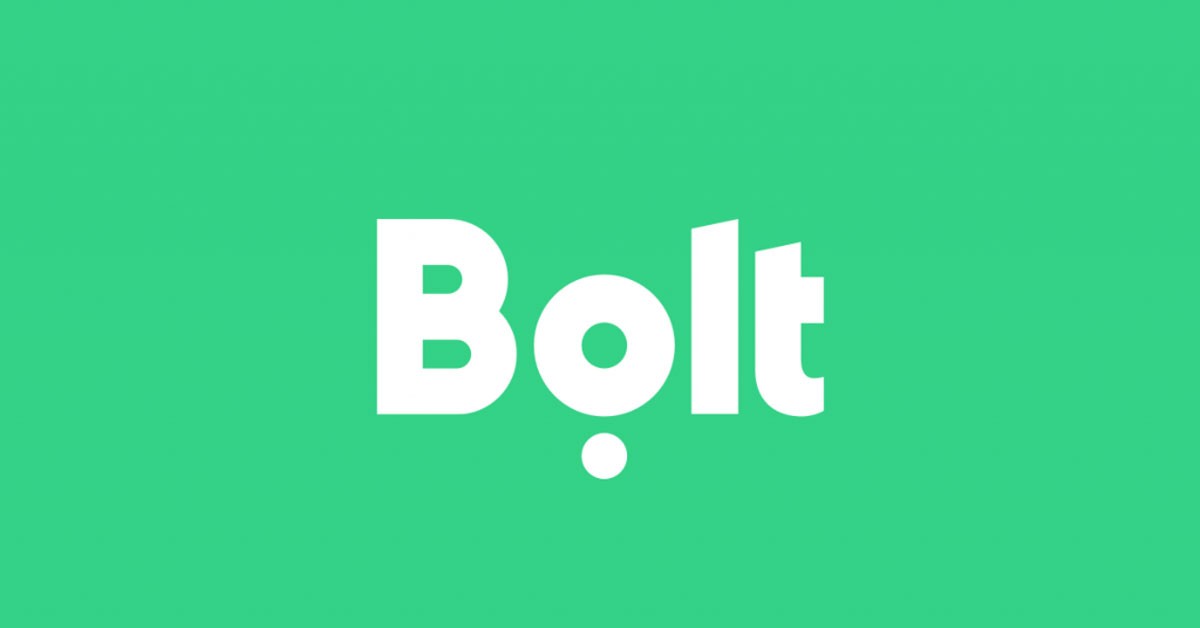