The DJ and producer Strereossauro debuts the new album “Desghosts & Arrayolos” live at Capitólio, in Lisbon, on November 6th after its edition on October 22nd.

This group of musicians is joined by three more guests: Aurea, Sara Correia, and Xtinto. All participate in the new Stereossauro’s album that will be released on October 22nd.

“Desghosts & Arrayolos” is a double-disc that represents a duality of moods, faithful to the human experience itself. “Arrayolos” integrates more pop, danceable and upbeat themes; in “Desghosts” we come across more contemplative and profound creations. Stereossauro’s continues to sublimate the strands of author and composer.

For the 6th of November, the passion for the reinvention of Portuguese music created a unique show that presents a perfect blend of music and audiovisual elements that will take the audience on a sensory journey while they get to know, for the first time, this new work live. In addition to all the guests, at this concert, Stereossauro will be accompanied by a band that has been present in their most recent live shows and complements the entire concept presented on stage.

The first part of this show is in charge of DJ Ride, longtime companion of Stereossauro in the duo Beatbombers.

This show is an initiative promoted by the company Let’s Get Lost, co-financed by the European Union through the European Regional Development Fund (Cohesion Fund, European Social Fund, European Structural and Investment Funds), within the framework of COMPETE 2020 (Operational Program of the Competitiveness and Internationalization). 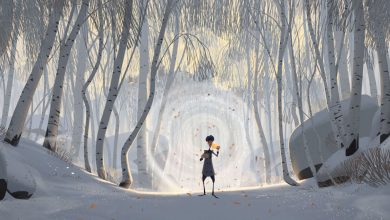 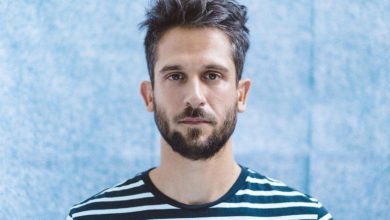 Today, the Bandstand of the Public Garden in Évora hosts the concert of Noiserv