Briton Sting is the first confirmation of the Live Tides Festival in Vila Nova de Gaia, which runs from July 19 to 21, after having gone through the event in 2017, PEV Entertainment said.

Sting’s presence at the festival, scheduled for July 21, is part of a tour that the artist will do for Europe in the summer of 2019, entitled ‘Sting: My Songs’, he said.

The 67-year-old has already released more than 10 original records in his solo career, and among the best-known songs are ‘Englishman in New York’ and ‘If I Ever Lose My Faith In You’.

Before performing solo he was the main songwriter, singer and bassist of the band The Police, which he formed with Setwart Copeland and Andy Summers in 1977.

After his acclaimed album “57th & 9th”, released in November 2016 and the first rock album in 13 years of the musician, Sting and reggae artist Shaggy jointly released the album “44/876”.

In the summer of 2018, Sting and Shaggy toured several historical sites.

Last week, the organization of the Festival Marés Vivas announced the decrease in the price of tickets in 2019, after the State Budget (OE) approved to have returned VAT of the shows at the rate of 6%.

Thus, the pass for the three days passes to 61 euros, minus four euros, while the daily ticket drops from 35 to 33 euros, and will go on sale as of today, he said.

“We are now giving our contribution to the construction of a consistent cultural policy and equality for all,” the organization said.

The 13th edition of Marés Vivas takes place from July 19 to 21, after, in 2018, the new location was inaugurated next to the Old Bacalhau Drought, in Gaia, Porto district.

Djavan will perform in Portugal next year and present 'Vesuvius' 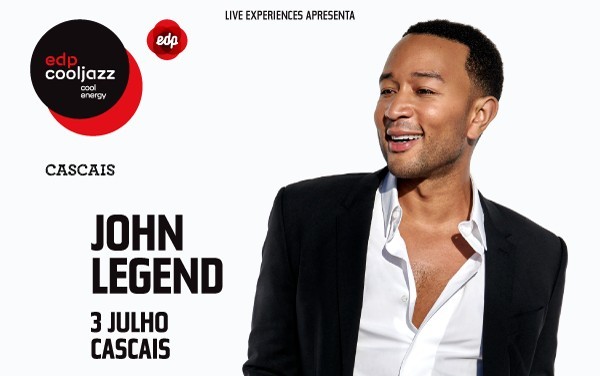