Students Zhikai Yang of Esmod Paris in France and Stephanie Grosslercher of Polimoda in Italy were the big winners of the European Contest of Young Designers ModaPortugal, whose final was held in Porto, was announced on Wednesday evening.

The names of the winners, Zhikai Yang in the fashion design category and Stephanie Grosslercher in the footwear design category, who each received a cash prize of 7,500 euros, were announced at a ceremony at the Customs House in Oporto and announced today by the organization in a sent to the media.

In addition, the fashion design category was distinguished by the following categories: Artur Dias do Modatex (Portugal), Carolina Koziski from IED Madrid (Spain), Frank Lin from AMD – Akademie Mode & Design (Germany), Giulia Masciangelo from Polimoda (Italy) and Yelim Cho of London College of Fashion (UK), and in the category of footwear Beatriz Vasconcelos of the Academy of Design and Footwear (Portugal) and Moncayo of IED Madrid (Spain).

The seven received prizes worth 2,500 euros.

The competition and prizes are part of the action programs of the Global.ModaPortugal and In.ModaPortugal project, co-financed by the European Regional Development Fund through the Operational Program for Competitiveness and Internationalization of Portugal 2020. 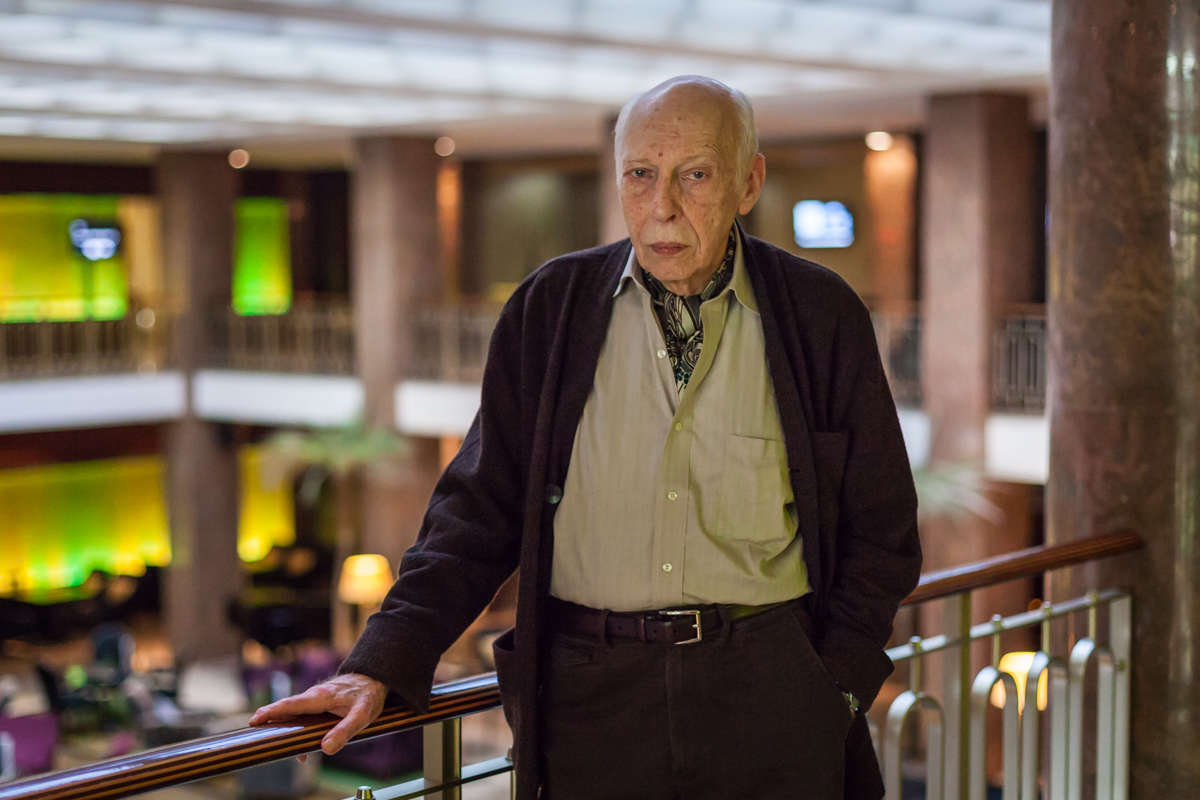