The practice of surfing on the four beaches of the municipality of Oeiras, in the district of Lisbon, is allowed again, as long as it is done on an individual basis, announced the City Council.

The Municipality of Oeiras states that, despite allowing the resumption of this sport, access to the promenade and beaches will remain prohibited for other activities.

In the note, the Câmara de Oeiras explains that the decision stems from an order signed by the mayor, Isaltino Morais, which thus authorizes the practice of surfing on the beaches of Torre, Santo Amaro, Paço de Arcos and Caxias, as long as it is done individually. 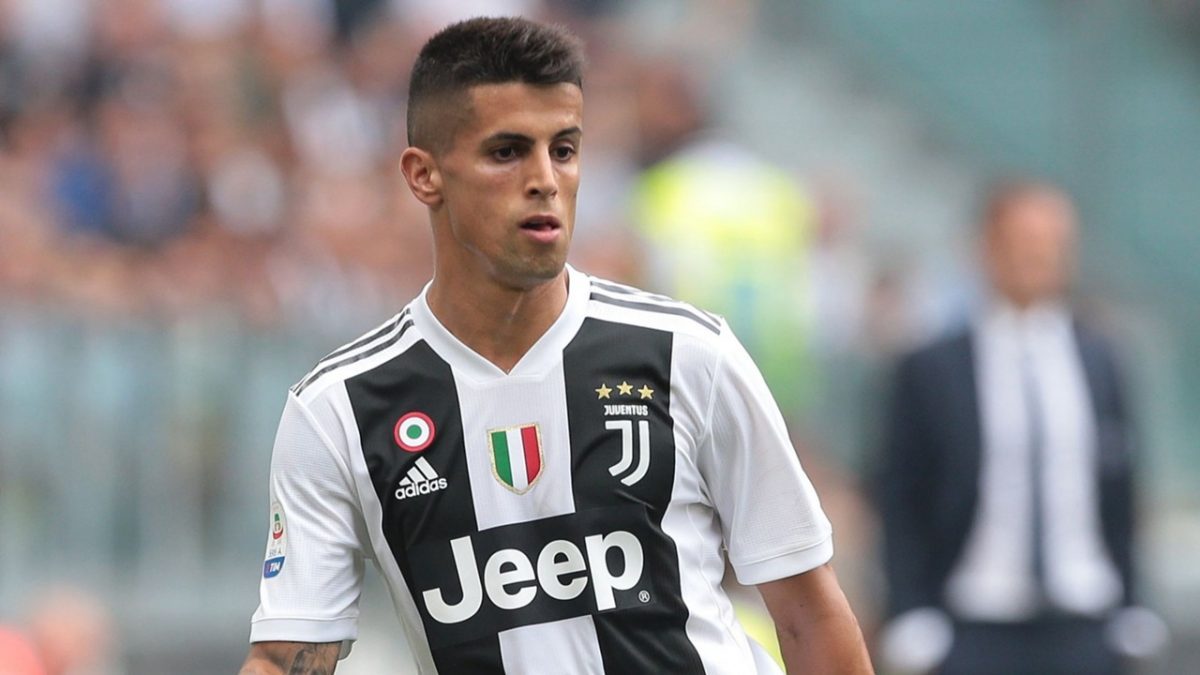 FourFourTwo: There are already two Portuguese among the 100 best in the world

European swimming Championshion rescheduled for May 2021 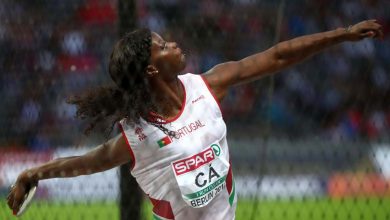