TAP expects to close the year with 16 million passengers transported, 50% more than from 2015, said the executive president of the airline Antonoaldo Neves.

In a letter to the workers, which Lusa had access to, the airline’s leader assured that in 2018 it plans to “close the year with 16 million passengers transported, a 50% increase in the number of customers transported since 2015.”

“In the coming years, we will hire 600 pilots and 2,500 cabin crew,” said the manager, in a letter in which he explained the implementation of the company’s strategic plan.

TAP’s chief executive stressed that “the measures implemented resulted,” even operating in infrastructure that has “a lot of constraints, and dealing with internal issues that have since been overtaken, which have resulted in a large number of cancellations.”

However, “we have grown and continue to do everything we can to improve further,” said Antonoaldo Neves.

“In August, the month of operationally challenging excellence, it was already possible to see the results of bets made in terms of punctuality in terms of customer satisfaction. This month, the NPS – Net Promoter Score – increased by 33% in 2018 compared to the previous year, “he said in the same letter.

“Still at the crew level, the NPS also evolved favourably with a growth in the level of customer satisfaction of around 13%,” said Antonoaldo Neves.

The airline’s leader also recalled that “since the beginning of July – in the heat of summer – new procedures are in place, created to ease the process and improve punctuality rates, in order to increase customer satisfaction”.

At the same time, there is a “plan to attack the pending claims, as a result of the volume accumulated in the critical months of cancellations and delays.” We also had three reserve aircraft, which TAP never had. was positive, for example in the Airbus A321, the level of customer satisfaction rose considerably (19 points), “said the manager.

“There is a new era in TAP,” said Antonoaldo Neves. “By 2025, we will have 71 new planes, a great investment in the future, an investment in people: in our customers and in the TAP family,” he summarized.

The person responsible has the “ambition” to reach 80% of punctuality and, in cancellations, “99% of regularity”. 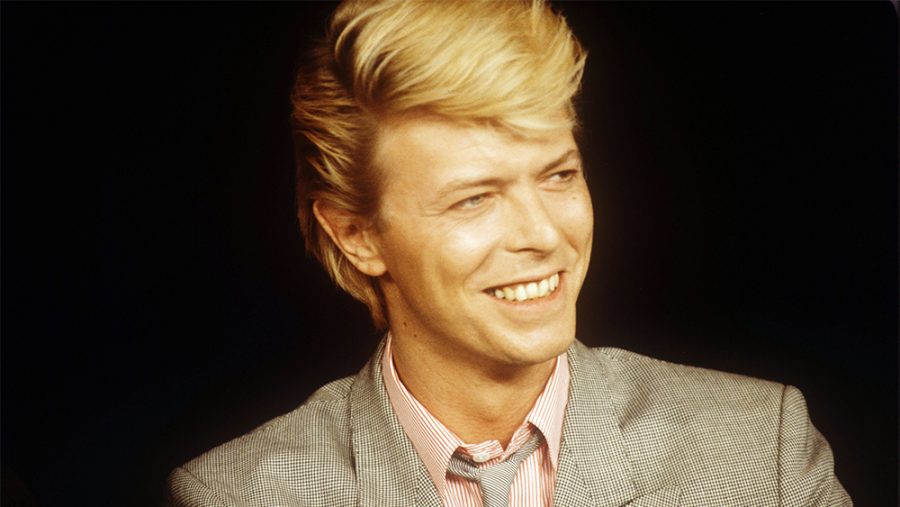 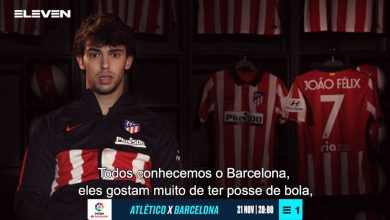