OASRN justified the award of the prize to the “Stars of the Sea: Coastal Fortifications of Continental Portugal” proposal for being unprecedented, contributing to an updated and systematic knowledge of the coastal defensive heritage, through the use of design and new technologies in a standardization, in terms presentation.

The two architects will now receive a grant of six thousand euros to complete the proposed project, the result of which should be presented in October next year.

Pedro Abranches Vasconcelos graduated in Architecture in 1993 from the Faculty of Architecture of the University of Porto (FAUP) and has had his own studio since 1995, having been a professor at the Escola Superior Artística of the same city. 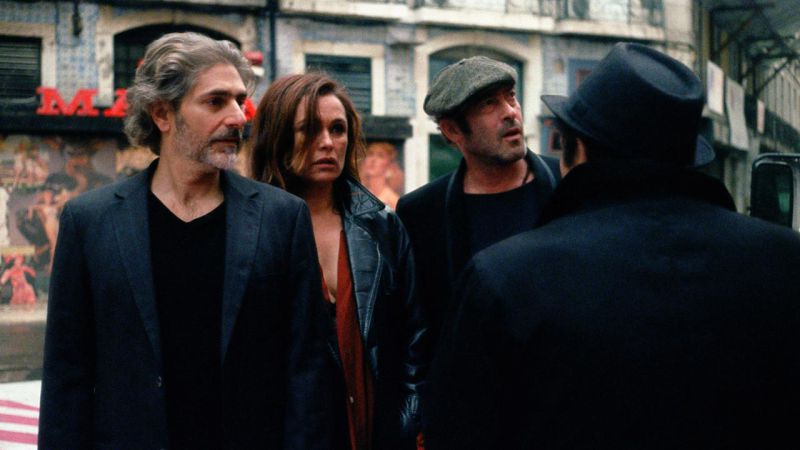 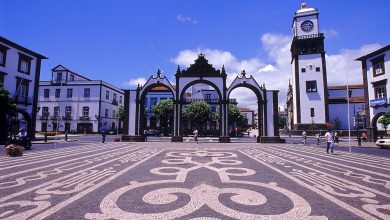