Telegram has announced that it is ready to launch the ability to make group video calling, a feature that was announced about a year ago and was originally slated for 2020.

Any user can make group video calls through the app on any device, whether they are mobile phones, tablets or computers. This option has a limit of 30 participants but the company hopes to expand this number soon.

The functionality comes with some useful options, namely the ability to share the camera and screen at the same time, as well as pinning one of the participants so it doesn’t go out of focus during the call.

Xiaomi's next update arrives in the summer 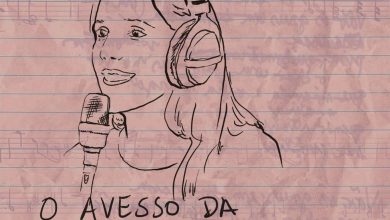 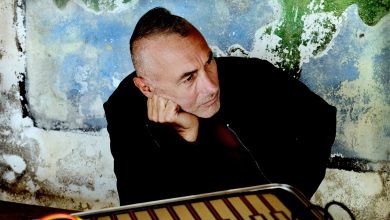 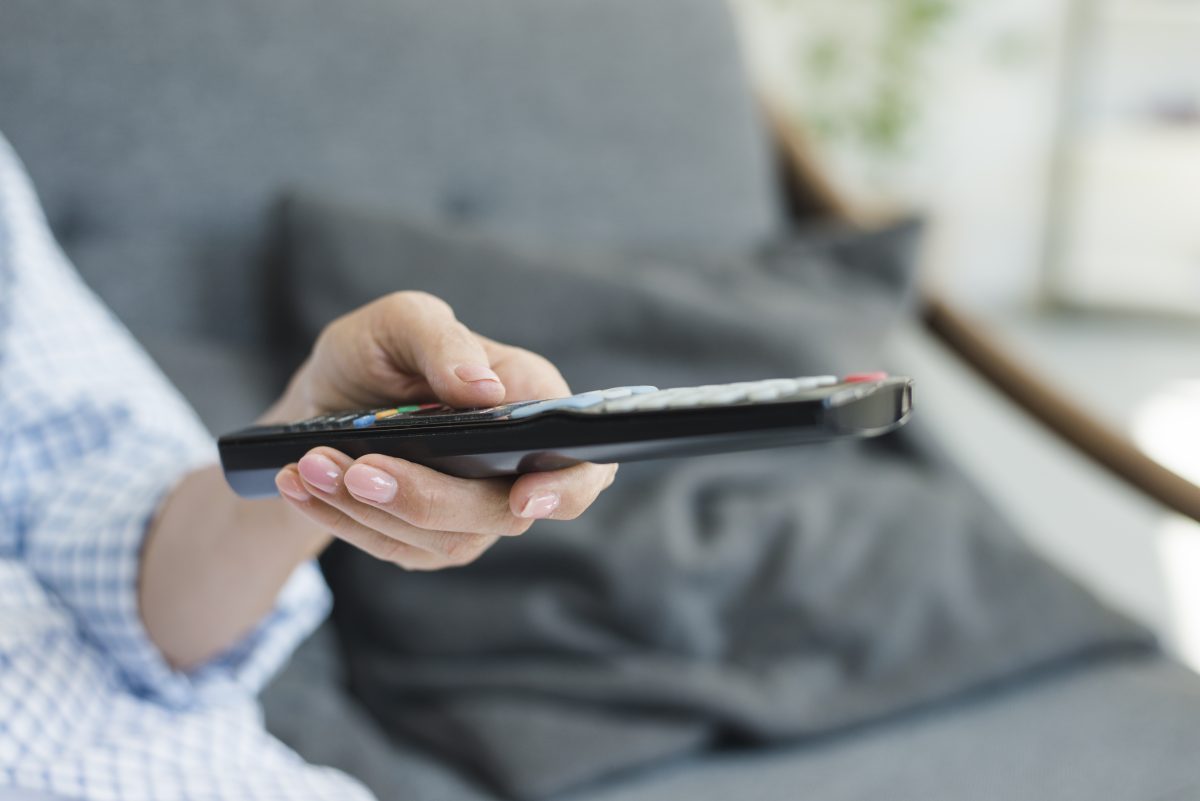 Realme announces the first SLED television on the market 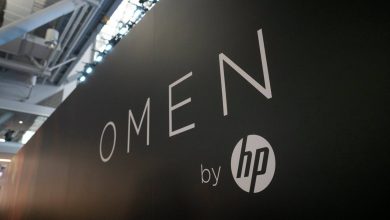