Telma Monteira lost in the second round of the -57kg category at the Tokyo Olympic Games judo tournament. The Portuguese judoka lost to the Polish Julia Kowalczyk and finished the race in ninth place.

After beating the Ivorian Ivory Coast Zouleiah Dabonne, by  ippon, Telma Monteiro ended up losing the next match at the golden point, by suffering the third punishment, at a time when the match was already approaching 10 minutes in duration.

Remember that this was Telma Monteiro’s fifth participation in the Olympic Games. In 2016, in Rio de Janeiro, the Portuguese judoka had reached the bronze medal. 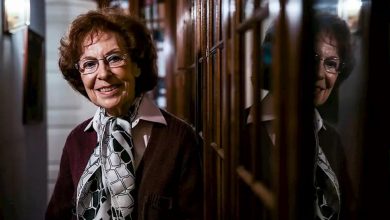 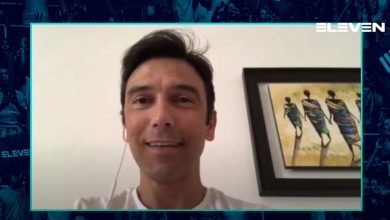 Paulo Ferreira in an exclusive interview with Eleven