Ten Portuguese short films, including ‘Agouro’, ‘Entre sombras’ and ‘À tona’, are part of the official competition of the 18th Monstra – Lisbon Animation Festival, which starts on the 20th, was announced today.

The management had already announced the program for this year, but has kept for today the announcement of the short film competition contesting the SPA / Vasco Granja prize and will be shown on the 29th at Cinema São Jorge.

Among the films selected are some premieres, such as Rui Cardoso’s Moulia, Francisca Coutinho’s À flor da pele, and Débora Rodrigues, Joana Flauzino and Vanessa Santos.

In the competition there will also be films already shown in other festivals, such as ‘Agouro’ by Vasco Sá and David Doutel, ‘Entre Sombras’ by Mónica Santos and Alice Guimarães, and ‘Why is this my job’ by Paulo Monteiro.

These films also include ‘Do not feed these animals’, by Guilherme Afonso and Miguel Madaíl de Freitas, ‘Essay on Death’, a documentary record of Margarida Madeira, ‘October 28’ by Tiago Albuquerque, and ‘À tona’, by Filipe Abranches.

In February, when the program was announced, one of the directors, told Miguel Pires de Matos, that this year the festival received more than 80 Portuguese film nominations.

“In the last two, three years, when we see the Portuguese competitions in Portugal, in the case of Monstra, the quality of animation has increased a lot. , present us in Portugal and then follow the normal circuit of animation festivals around the world and win prizes, “he recalled.

Monstra, from March 20 to 31, will host Canada as a guest country, which means a program with more than 150 films, four exhibitions and more than a dozen guests, including the pair Amanda Forbis and Wendy Tilby and director Caroline Leaf.

Canada’s choice follows the 105-year hitch of the birth of Norman McLaren, the historical name of the animated film, and the 80th anniversary of the National Film Board of Canada, a public institute that funds and produces animated films.

In this 18th edition, the festival will feature seven feature films in the international competition, featuring award-winning films and screened at international festivals such as Mamoru Hosoda’s Oscar-nominated ‘Mirai’, ‘Funan’ by Denis Do, Annecy, and ‘Tito e os aves’, Brazilian production of Fustavo Steinberg, André Catoto and Gabriel Bitar.

Still, on the Portuguese animation, Monstra will dedicate an exhibition, in the National Society of Fine Arts, to the 25 years of joint work of Abi Feijó and Regina Pessoa, two reference names of the national cinema.

At the Marionette Museum, an exhibition dedicated to British animation studios Aardman and Peter Lord, one of the founders, will be on display at the masterclasses this month.

In 2018, the Monstra had more than 62 thousand spectators and participants, of which 20 thousand were children. 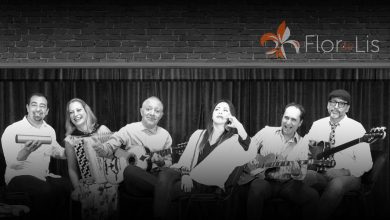 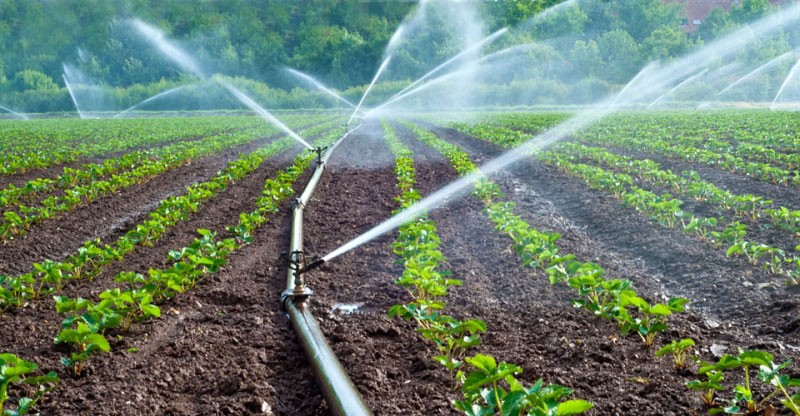