Regarding the announced visit of the NRP Sagres to Buenos Aires, Teresa Salgueiro was challenged to prepare the welcome, placing music once again at the service of contact between peoples. The result will be a concert-recital facing the Sea, metaphorically and literally.

This concert-recital, especially aimed at the Argentine authorities, the diplomatic corps and cultural agents of Buenos Aires, will take place on February 29, at 7 pm, on the city pier, with the NRP Sagres and the sunset reflected in the skyscrapers of Puerto Madero.

With the aim of bringing together in the same musical event the three nationalities involved in the Commemorations of the Circum-Navigation Trip, Teresa Salgueiro selected a repertoire of Portuguese, but also Argentine and Spanish songs, which speak of existences attracted by the Sea and reflected in it.

The Portuguese singer will be accompanied for the first time by the Orquestra da Armada Argentina and directed by her conductor, Mr. Captain of Corvette, Marcelo Zurlo. 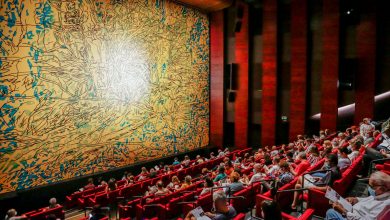 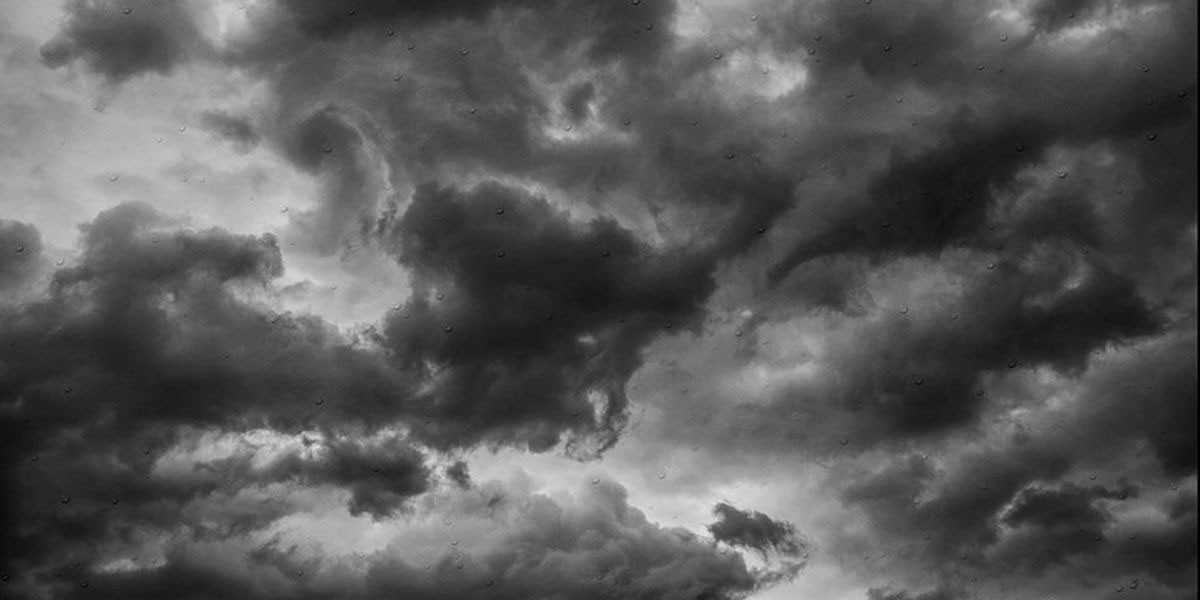 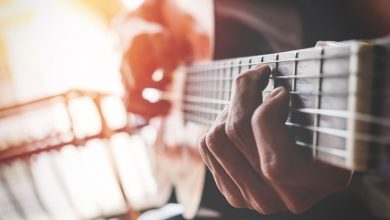