To complete the recording of the upcoming album “Note On A Conditional Form”, The 1975 decided to postpone the European tour from February to October 2020. The band regrets any inconvenience this may cause and hopes that everyone will be able to attend on the new date. October at the Altice Arena in Lisbon.

All holders of tickets for the March 7th concert will have the opportunity to return or use the ticket already purchased for the new date October 6th. In case you want the full return, it must be made at the place of purchase within 30 days of the scheduled date of the concert (ending April 6).

The 1975, the Manchester-born band, brings in their new album Notes On A Conditional Form which will be presented in Lisbon on October 6th at the Altice Arena. The quartet of Matthew Healy, Ross MacDonald, Adam Hann, and George Daniel, presents itself as The 1975 and achieved immediate success with themes such as “The City”, “Chocolate” and “Sex”.

The 1975 is considered one of the biggest names in pop music, has a loyal following of fans from around the world and Portugal has already surrendered to its captivating energy. 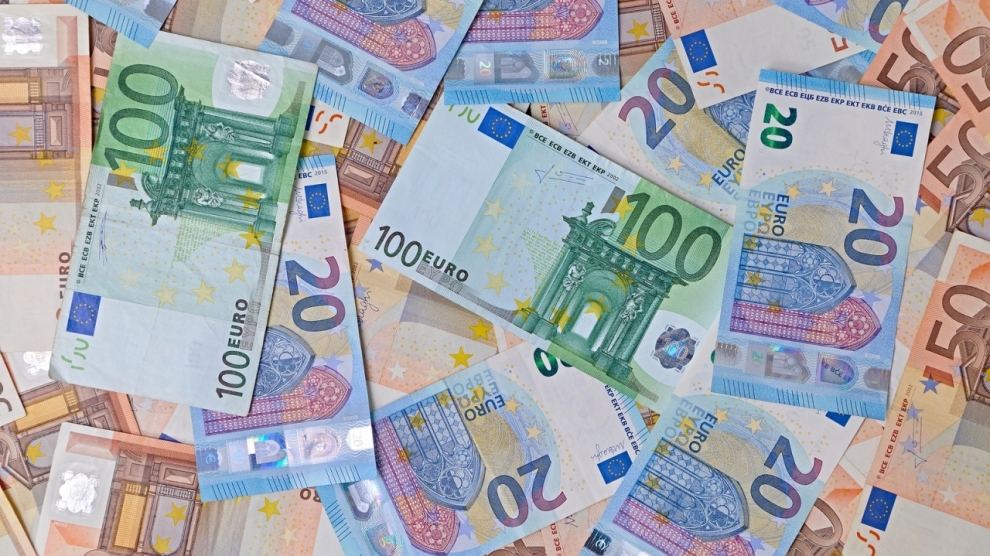 These are the main projects of the National Investment Program 2030