The 51st edition of ModaLisboa, which starts on Thursday, marks the beginning of a new fashion cycle in Portugal, with the Lisbon and Porto associations collaborating in a recently signed protocol.

On 11 September, the ModaLisboa Association, which organizes ModaLisboa, and the National Association of Young Entrepreneurs (ANJE), responsible for Portugal Fashion, signed a collaboration protocol that provides for a new week of Portuguese fashion. The ‘beta’ version of this fashion week, a kind of internship, starts with the 51st edition of ModaLisboa, between Thursday and Sunday, and continues with the 43rd of Portugal Fashion, from October 18 to 20.

“It is a new cycle that will start,” said the director of ModaLisboa, Eduarda Abbondanza.

As part of this new fashion week, Alexandra Moura is presenting collections in Lisbon again, and Portugal Fashion is no longer having a day of parades in the capital. In addition, the ModaLisboa Association will “send three designers from LAB [dedicated to new talent] to an area they have in Portugal Fashion, which is the ‘Brand-Up’, for networking issues with the industry.”

Although the new cycle started now, the protocol “already had reflexes” in September, with Ricardo Andrez and Gonçalo Peixoto, fashion designers who usually present collections at ModaLisboa, to participate in showrooms, respectively, in Paris and in Milan.

“They are our creators and as we do not have access to the community funds, we could not integrate them [in the fashion weeks abroad]. We have ‘designers’ who are ready for the international part and Portugal Fashion has the programs, so we are to start this exchange already, “said Eduarda Abbondanza.

But the 51st edition of ModaLisboa brings more news.

The contest Sangue Novo, destined to finalists of courses of Fashion Design superiors of national and international schools and young ‘designers’ in its beginning of career, happens to be annual, although there are still two editions per year.

“By holding meetings with the schools [we realized] it was very hard to do a New Blood edition every six months, because schools have the presentations at the end of the school year. year, the students who competed, competed alone, without the support of the school, which slowed the competitor’s competence a little, “he said.

In this edition, the first round will be played. “The five chosen on this round will receive a monetary prize, which allows them to make the collection for March, and the jury will follow up more of this group,” he explained.

The bidders’ proposals are presented on Friday in a collective parade at the Carlos Lopes Pavilion.

Another of the novelties of this edition is the inclusion of fashion designers on a platform, “which was only for photographers, and in the last edition was extended to fashion illustrators,” the Workstation.

There will be five young designers integrating it, “who left the New Blood or studied in other schools, which are not yet ready to be LAB, but need to practice”: António Castro, Cristina Real, Filipe Augusto, João Oliveira and Tiago Loureiro .

The presentation of the proposals of these young people is scheduled for Thursday at the Greenhouse, preceding the usual ‘Fast Talks’, debates that in this edition take place under the theme “Street X Fashion”, “reflecting on the influence of streetwear in design fashionable “.

Both ‘Workstation’ and ‘Fast Talks’ are free-entry. As well as WonderRoom, a pop-up store in which 24 national brands and designers participate, including the five Workstation participants, in areas such as handicrafts, textiles, jewelery, clothing, accessories and lifestyle, which will run between Friday and Sunday next to the Pavilion Carlos Lopes.

Also open to the public will be the parades of the collective Awaytomars on Saturday, and the Imauve and Duarte on Sunday. These parades will be held in the Lake of the King’s Botequim, near the Carlos Lopes Pavilion.

In this edition, ModaLisboa is again divided between spaces located in the Eduardo VII Park, with one exception: the Nuno Gama parade on Saturday will take place at the National Museum of Ancient Art.

However, between Friday and Sunday, there will be “facilities and round tables, in parallel with networking moments aimed at the national and international dissemination of the latest trends in the fashion market”, under Check Point, “a new space for dialogue, designed for creatives, entrepreneurs and all the professional public of Lisbon Fashion Week “, whose majority of activities require prior registration.

The protocol of cooperation between the Lisbon City Council and the ModaLisboa Association, approved in January 2016, which provides for six editions and that the association promote “actions that guarantee the access of the various publics to this event and to other initiatives of the ModaLisboa “, ends in this edition.

The agreement provides for the assignment of spaces and contribution, in this edition, a sum of 350,000 euros.

Couple exchanges emigration in England for adventure with board games 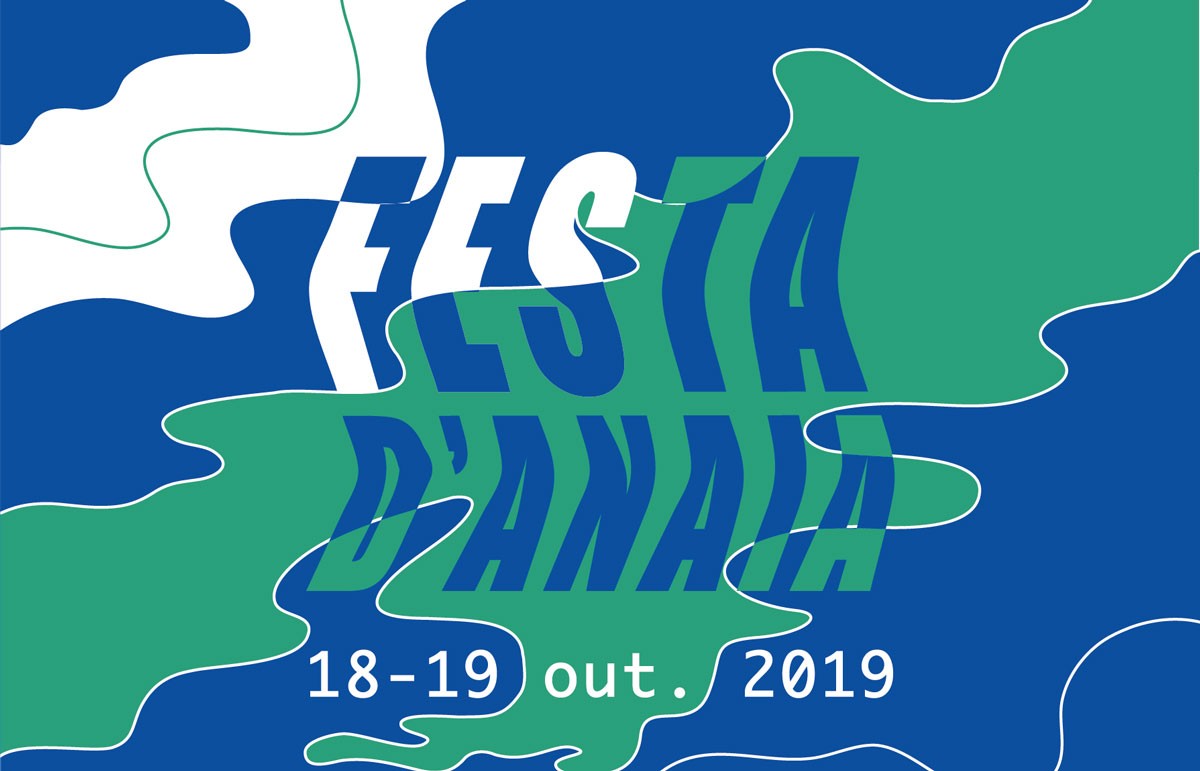