On October 19th and 20th, chef Luis Mourão will recreate the best dishes that have been prepared in Al Quimia restaurant in the last five years.

Five is the common denominator: five years of Al Quimia, five primary tastes, five body senses and five earth elements. All this joins in the EPIC SANA Algarve to recreate the best dishes that were made in the restaurant Al Quimia, in a public event that takes place on 19 and 20 October.

The Al Quimia restaurant at EPIC SANA Algarve serves as a venue for the Everything OLD is NEW AGAIN initiative, an event where some of the best dishes of the last five years are brought back to life by chef Luis Mourão and his team.

For Luis Mourão “Al Quimia began with an author’s cuisine, a menu inspired by regional products, seasonality and Mediterranean cuisine. With the constant evolution, we arrived at a kitchen with the same essence, but with new techniques creating new textures, flavors and sensations, having only menus inspired by the Algarve’s best with surprising and challenging creations. ”

In the menu were placed dishes such as Scallops and Foie Gras, which served as the basis for various menus and menus. Other dishes were selected for the innovation of techniques, for the kitchen team to finish the dish in the room and why they were part of events promoted at Al Quimia.

The experience of this menu represents all of this: a menu with a little history, but with plenty to tell. They are the years reflected in memories and experiences of all the fusion of tastes and senses with what the earth gives us best, put to the table through the alchemy of Chef Luís Mourão and his team.

It will be the first time that Al Quimia proposes to make an event of this kind, after those that have been held over the last five years have offered new experiences such as: Chef Talks, Wine Talks, Algarve Chefs Week, Valentine’s Day and Dinners Sensory. 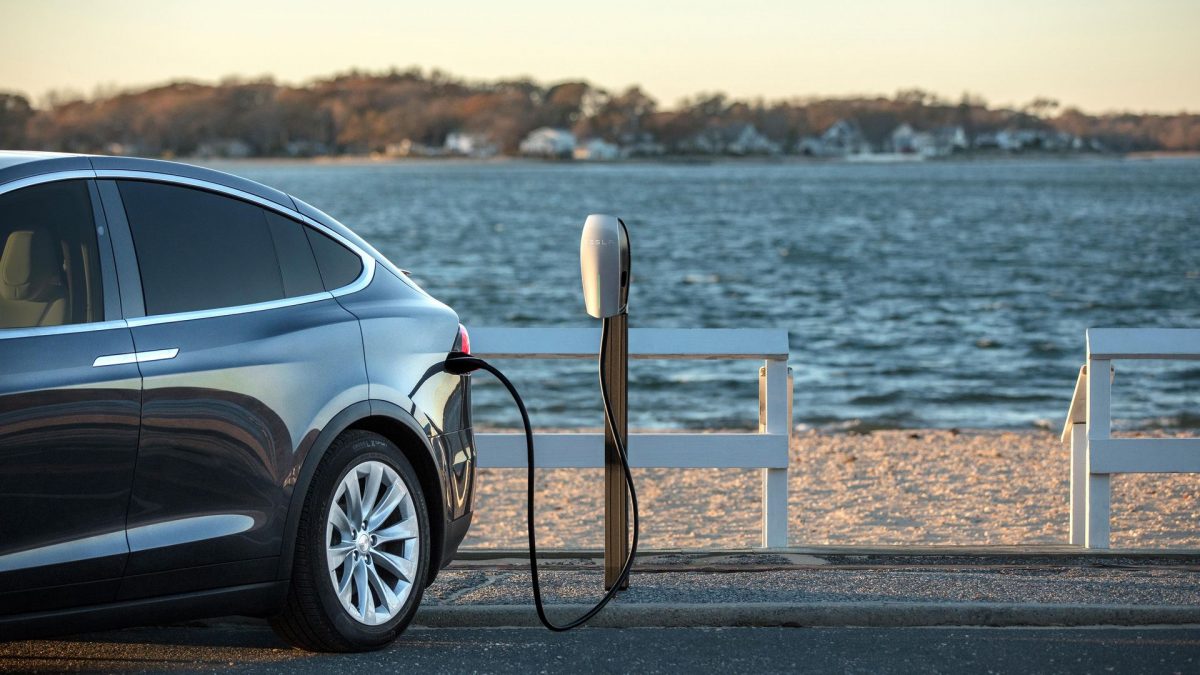 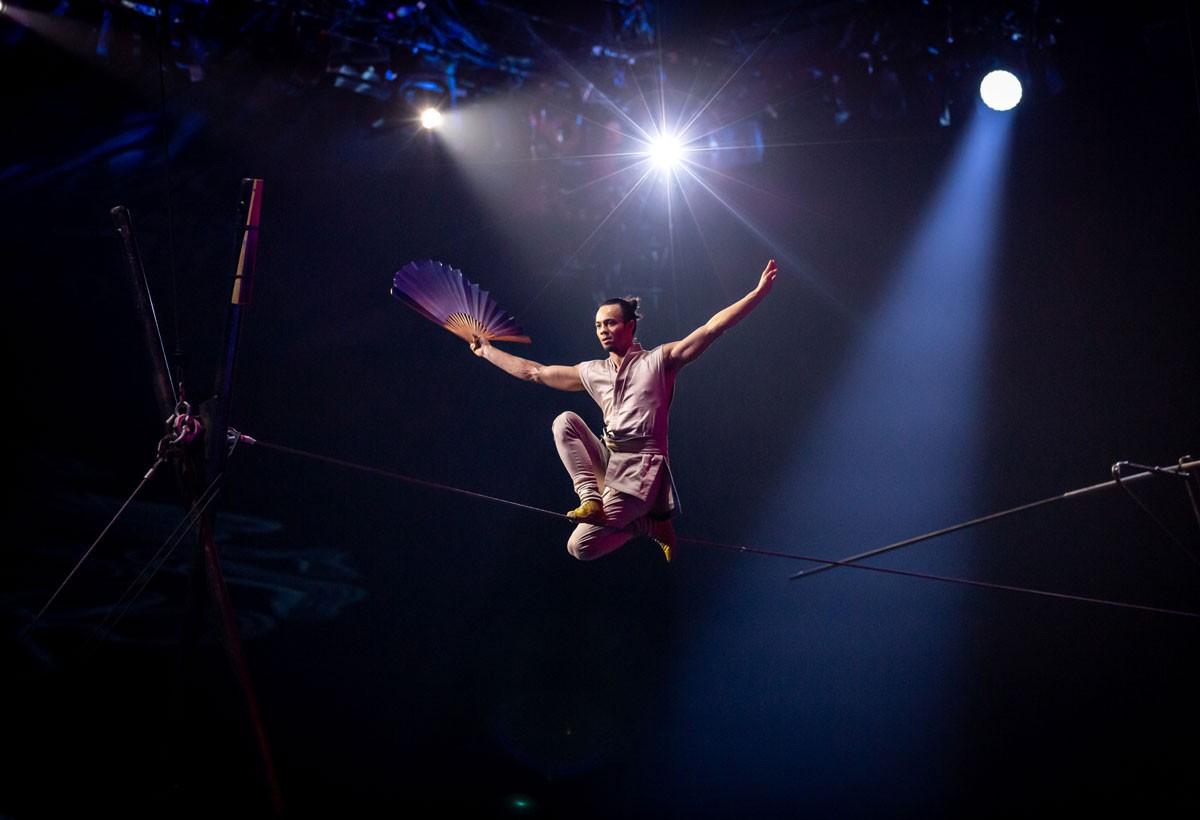