Portugal wins the Oscar for tourism films, awarded by the International Committee of Film and Tourism Festivals (CIFFT), with the film “You Only Love Once” by VidaMar Resort Hotel Algarve. The short film has just received the title of Best Tourism Film in the World, with 47 points and a distance of 13 for second place.

Filmed mostly at VidaMar Resort Hotel Algarve, “You Only Love Once” portrays the whole environment of serenity, comfort, well-being, romance and dream that lives in this five-star resort located in Praia dos Salgados. The film tells a story full of the magic of the reunion, under the motto that we must return to the places where we were happy.

With the production of Lobby Films & Advertising, creative direction and directing by Telmo Martins and screenplay by screenwriter and actor Frederico Pombares, this short film won nine national and international awards since February at the main film and tourism festivals, now ending with the attribution by CIFFT for the title of Best Film in the World, in the Tourism and Services category.

To achieve this, it was necessary to convince by the quality, creativity and differentiation, 15 international juries in each of the festivals where he won, in a total of more than 100 professionals from 20 different nationalities, with high experience and reputation in Tourism, Tourism Promotion and Advertising, among more than 3,500 competitors.

“We wanted to challenge the status quo of what is normally the promotion of a hotel and focus on the emotional side, showing how we approach each guest individually in order to make their stay truly rewarding. Invoking homesickness and memories of places and moments of happiness, paying homage to the beautiful life and love stories of each guest who has passed through the hotel is the main message. The idea of ​​feeling at home, even when we are away from it”, explains Virgínia Saraiva, vice president of the Board of Directors of the Portuguese group.

The official adds that “this award has an even more special dimension for the year so difficult that our sector is going through, showing that Portugal is a unique destination, with many valences, and that our products have a value that conquers the world. It is very good news not only for us, but for the Algarve and for the entire hotel industry, and we hope it will help to resume all activity for the year 2021. This distinction fills all those involved in production with pride, starting with VidaMar Hotel Algarve’s operational team, as support and figuration, not forgetting the merit of the Lobby Films & Advertising team and the screenwriter Frederico Pombares, who worked hard to bring this project to life.”

“Winning this very important circuit, and having considered the Best Tourism Film in the World a work with creative direction and production by Lobby Films and Advertising, is the recognition of our quality worldwide, both technically and creatively. With this project, Lobby aimed to creatively direct and produce a film that, on the one hand, had levels of technical excellence and, on the other, managed to associate the narrative and cinematographic structure with a corporate film. We wanted to produce a film that was captivating and exciting for the viewer, a film in which he would review himself and let himself be involved”, says Telmo Martins, CEO, creative director and director of Lobby Films and Advertising.

a news select
19 horas ago 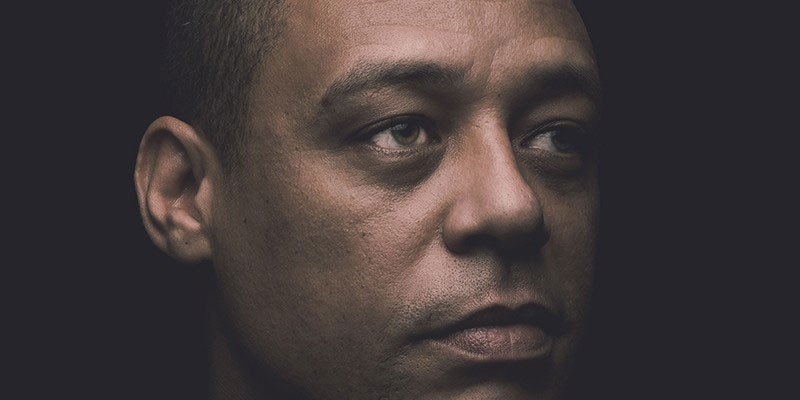 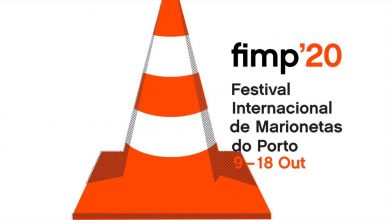 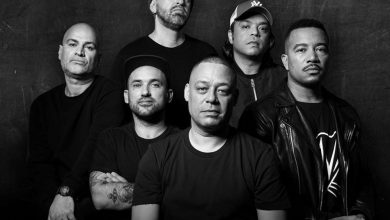