On the 24th, the play will appear on the stage of the Russafa room in Valencia, on the 26th it will be performed at the Teatro de la Estación in Zaragoza, and on the 28th at La Nave Duende in Cáceres, the company said today.

To present great authors of the universal literature, in theatre, has been one of the privileged works of the Theater Art’Image.

“Small Memories,” “Cadernos de Lanzarote”, “Possible Poems” and speech of acceptance of the Nobel Prize for Literature in 1998 were some of the texts of José Saramago that the company went to build this piece.

Blimunda If Luas and Baltazar and Sete Sóis, from the “Convent Memorial”, the doctor’s wife and the dog from tears, from “Essay on Blindness”, besides the real creatures of Saramago’s life, such as grandfathers Jeronimo and Josefa, were also sources of inspiration for the play.

Two actors – a woman and a man – interpret and represent on stage and in the audience the words and actions written and described by José Saramago.

With dramaturgy and staging by José Leitão, interpretation of Daniela Pego and Flávio Hamilton, music by Alfredo Teixeira and paintings by Agostinho Santos, the play is set by José Leitão, José Lopes and Fátima Maio, who also signs the costumes. 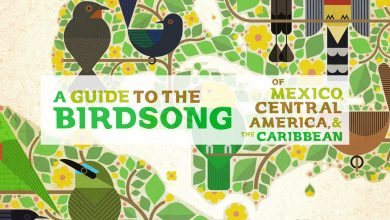 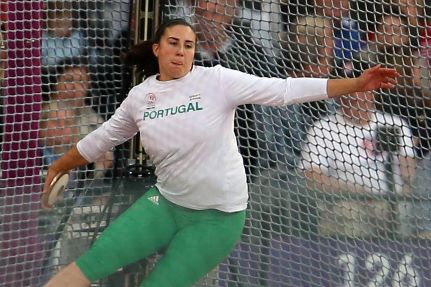 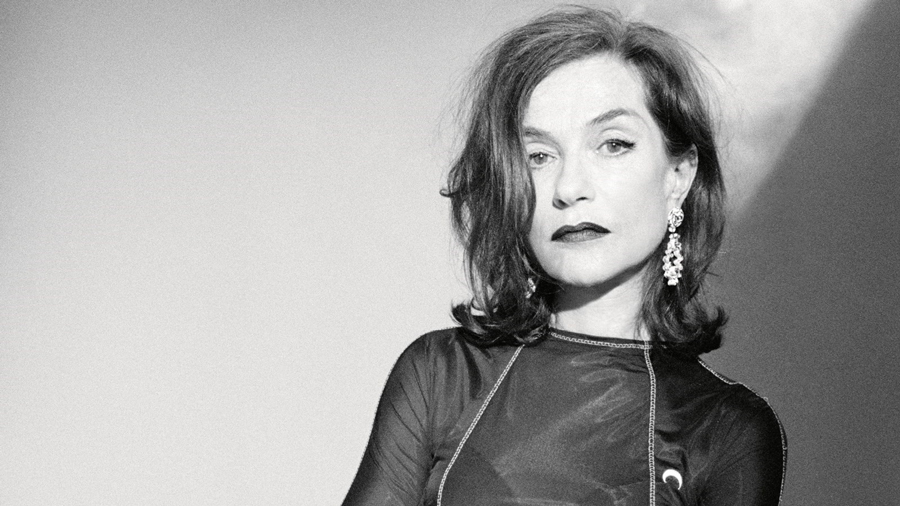