The film series this year is called ‘My Country’, this Saturday at the CCB.

On the 50th anniversary of the landing of the Apollo 11 mission and the first steps of man on the moon by Neil Armstrong and Buzz Aldrin, the outdoor cinema at the Bethlehem Cultural Center will start with the movie ‘First Man’.

On July 27th, ‘Captain Fantastic’ will be screened on how a father educates his six children in the forest in an unconventional way with Viggo Mortensen.

The project will be shown on August 3, ‘The Florida Project’ on August 10, ‘My Father The Genius’ on August 17, ‘Bambi’ on August 24, ‘Paula Rego: Secrets and Stories’ August 31 and ends on September 7 with ‘The Wonderland’.

Always on Saturdays at 9:30 pm and free admission.

What if the teacher is Garett McNamara giving him surfing lessons? 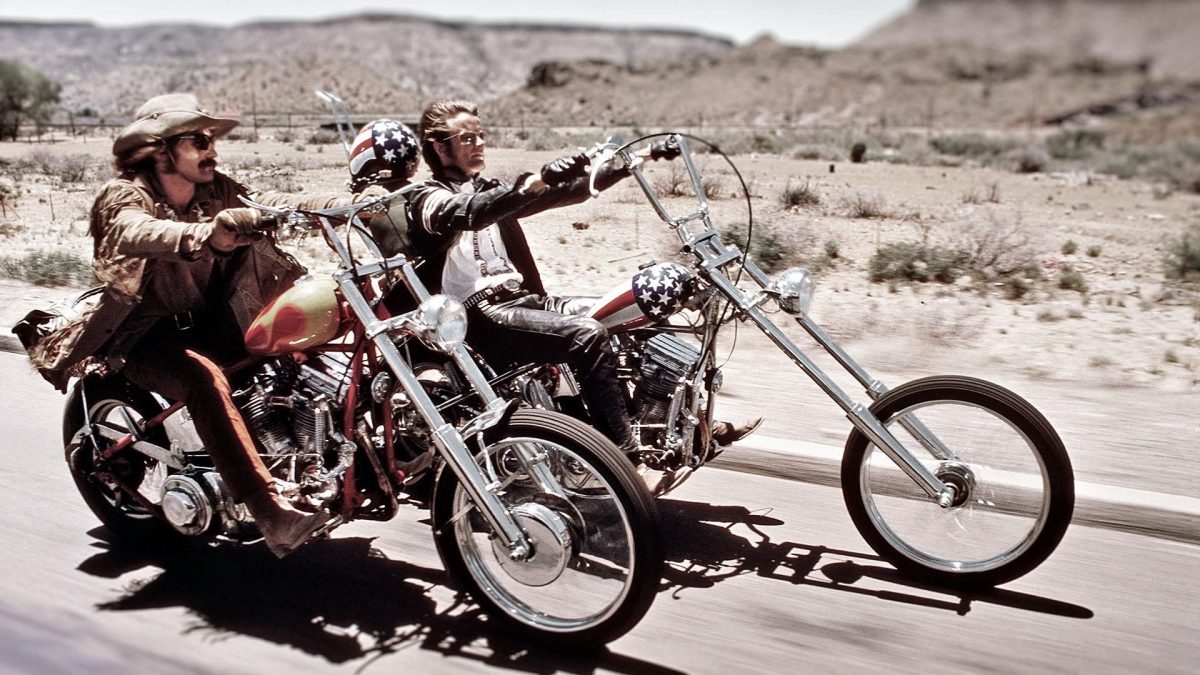 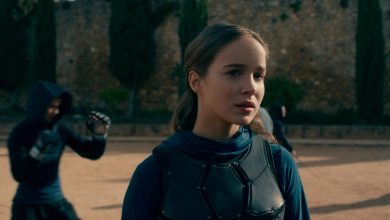