The CoolJazz music festival, scheduled for July in Cascais, will have an extra day of concerts, such as The Black Mamba and Churky, and with the revenues reverting them to the CERCICA cooperative, it was announced today.

The concerts will take place on July 27 at the Hipódromo de Cascais with the Portuguese The Black Mamba, preceded by Churky, the artistic name of the musician Diogo Rodrigues.

The ticket for this day costs five euros and the revenue reverts to the Co-operative for Education and Rehabilitation of Inadvertent Citizens of Cascais (CERCICA).

The 16th EDP CoolJazz has eight concerts this year in the Marechal Carmona Park and Cascais Hippodrome, with names such as Tom Jones, Kraftwerk, The Roots and Jacob Collier.

Still in the ambit of the festival, every Sunday in July there will be music at the end of the day at “Cascais Lazy Sundays”, free admission to the gardens of Paula Rego’s Casa das Histórias in Cascais with Rui Miguel Abreu, Isilda Sanches, João Pedro Moreira and Natasha Cabral.

Pedro Sousa in the quarterfinals of the 'challenger' of Alicante 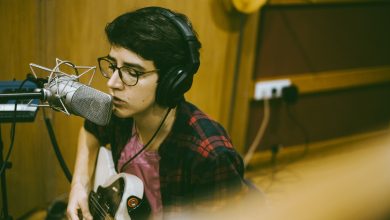 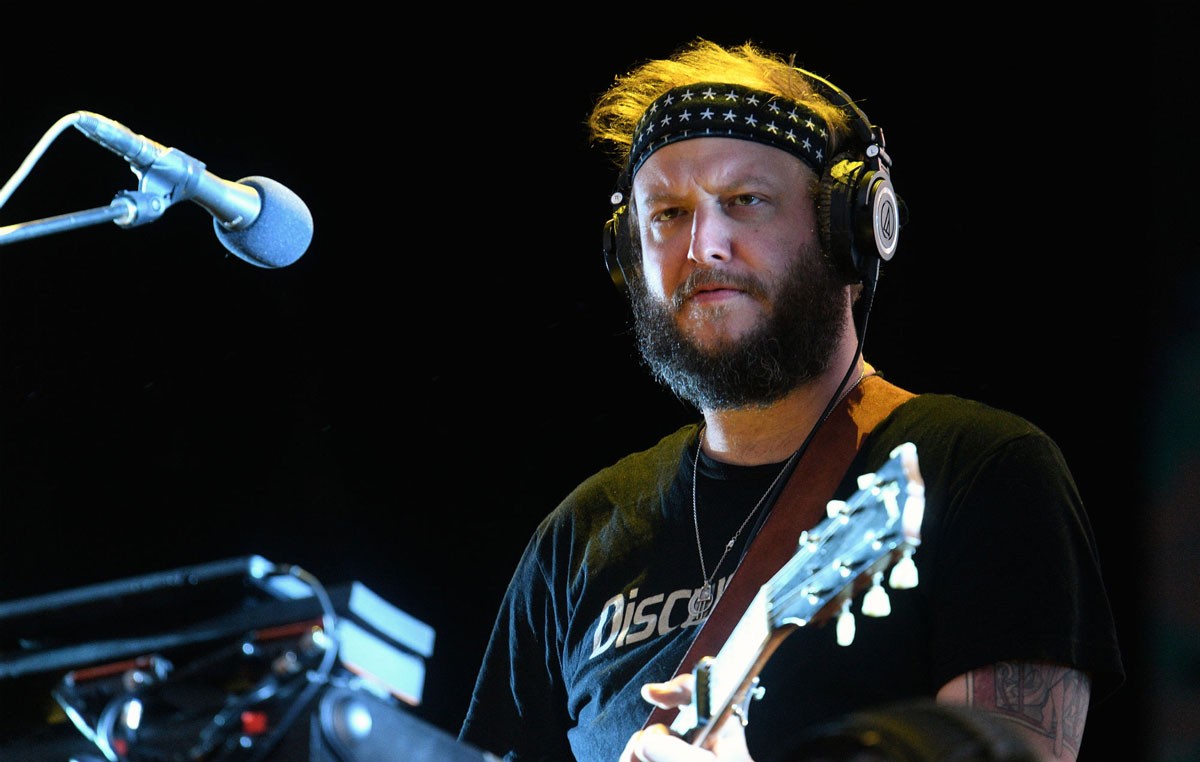