The big winner of the first edition of the program ‘The Mask’ is already known. It was Corvo who won and behind this mask was singer Rita Guerra.

On the channel’s Instagram page, videos were shared of the moments when the names of the artists who managed to reach the end were unveiled.

As you can see in the publications below, in second place was the Astronaut, played by Father José Luís Borga, and in third place was the Pavão, a mask by Raquel Tavares. 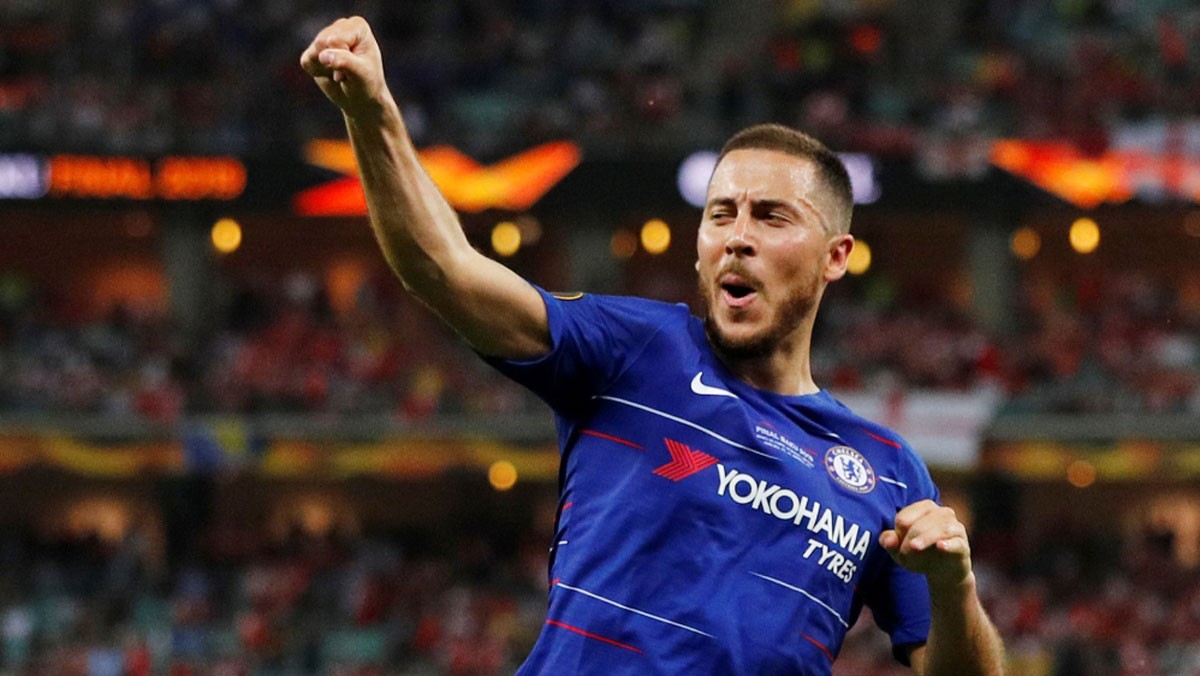 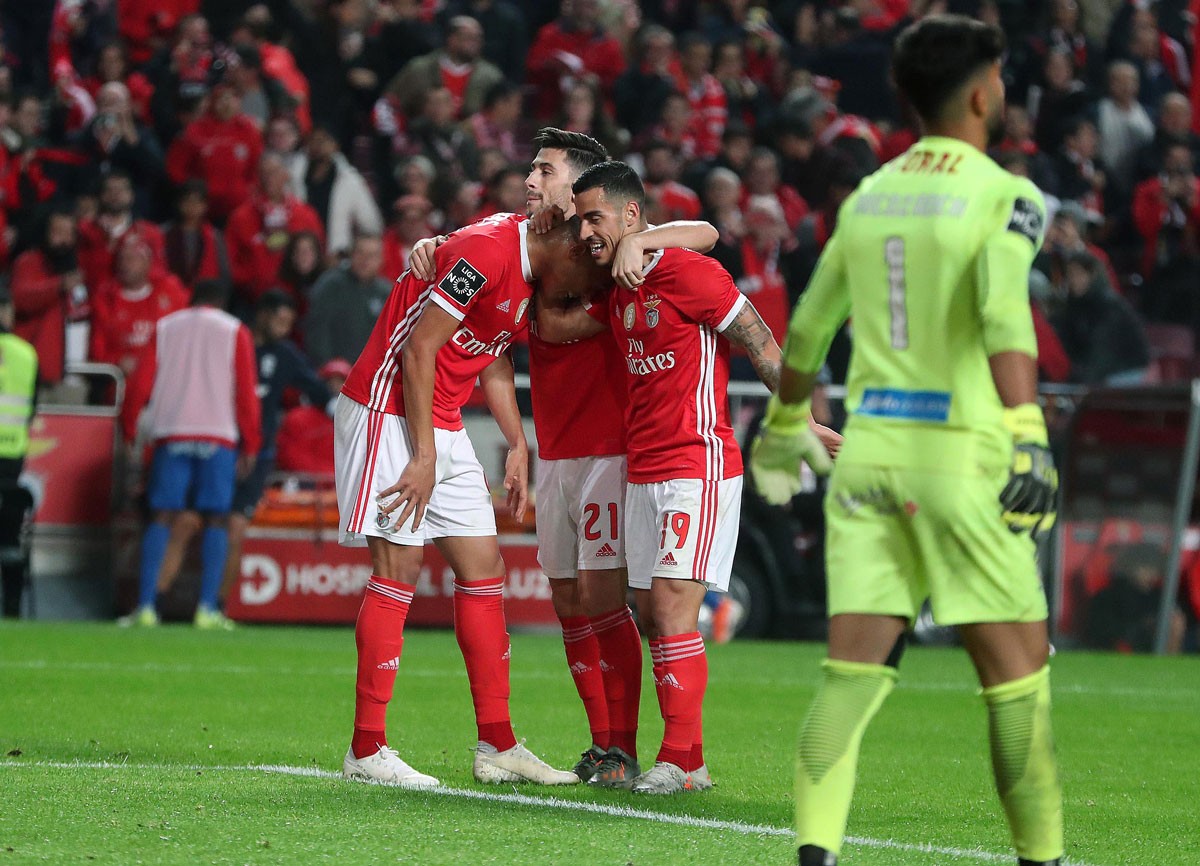