The US Food and Drug Administration (FDA) has approved for the first time in history a specific drug for the treatment of postpartum depression.

Experts point out that the discovery of a drug to treat the problem of mental disorders so common among women offers not only a new hope for recent mothers but also for doctors.

On Tuesday, last week the FDA announced it has approved an intravenous infusion of the drug brexanolone, which will be sold as Zulresso. To date the substance has been used in countless clinical trials and has proven to treat in a matter of hours several symptoms associated with postpartum depression, a serious mental condition that affects one in nine mothers.

“Postpartum depression is an extremely serious condition, which in its most severe state can be life-threatening. Women may experience thoughts that encourage them to hurt themselves physically or even the child. Postpartum depression can even interfere with the almost natural and almost innate bond between the mother and the baby. It is the first time that a drug has been specifically approved to treat postpartum depression, thus providing a viable and effective new therapy option, “explained Tiffany Farchione, MD, director of the Division of Psychiatric Products at the Center for the Evaluation of Drugs and Research from the FDA, told CNN.

The treatment is given in a single intravenous dose lasting 60 hours, with minimal side effects such as headache, dizziness or excessive drowsiness, and sometimes sudden loss of consciousness.

The medication will be available starting in June, according to Jeff Jonas, CEO of the Massachusetts-based pharmaceutical company in the United States, which is developing the drug. There is no forecast for when Zulresso will be available in other countries. 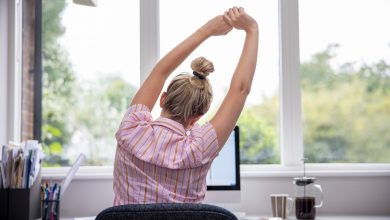 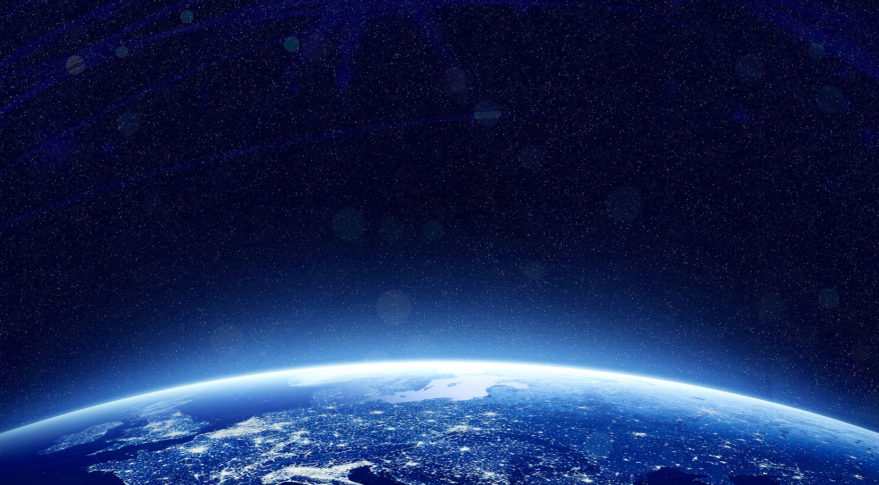