On November 30, December 1, 2, 7, 8 and 9, Marvila hosts The Food Villa, a meeting of wines from various parts of the country, food trucks with varied proposals, artisanal beer (or otherwise known) like the beer district) and a selection of chefs, where Chakall, the ambassador chef of this pop-market and, more than that, the great ambassador of Marvila could not miss.

At The Food Villa there will be wines representing several producers and several regions of the country: Alentejo, Algarve, Bairrada, Dão, Douro, Lisbon and Tagus Valley. The difficulty for the connoisseurs will be to choose: White, Red, Green …?

As far as gastronomy is concerned, there are several resident proposals: from Queijaria we get cheese and sausage boards to accompany the beautiful wines, and the Association Street Food Portugal ‘parks’ in Marvila 105, 3 food trucks with varied offerings. To join these 3, the El Bulo Social Club, neighbouring restaurant, will have its own food truck with assorted ceviches, among other delicacies.

The Food Villa still receives in its neighbourhood some chefs who bring us surprises. Each of them will bring Marvila some of his art in daily live cookings. Vítor Adão (formerly 100 Maneiras) opens the ‘hostilities’ on November 30th, Lucas Azevedo (ex-Bonsai) presents himself in the pop-market on December 1, and Hugo Brito (Boi-Cavalo) closes the first order on Sunday, December 2nd.

On the second weekend, The Food Villa receives: Leopoldo Garcia Calhau (Taberna Sal Grosso), on the 7th; the trio of chefs João Augusto, João Baião and Rafael Silva on the 8th; and finally, on the 9th, we will have the chef of the neighbourhood, Chakall, which closes the first edition of The Food Villa. What amazing and surprising surprises do these talented chefs reserve for us?

Because life does not stop and surprises us every moment in the eastern part of the city of Lisbon, we hope to count on all the neighbours and friends in this event that brings together in the same space some of the greatest passions of the Portuguese. 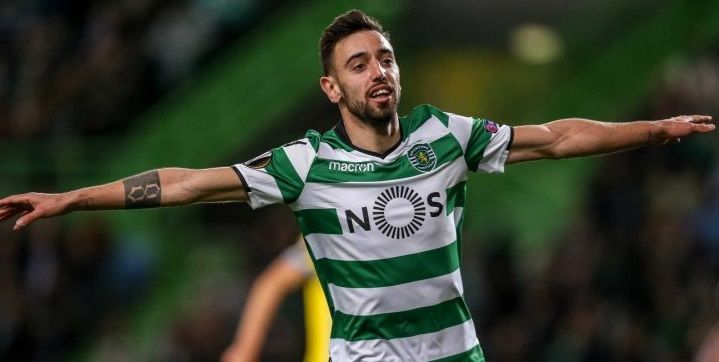 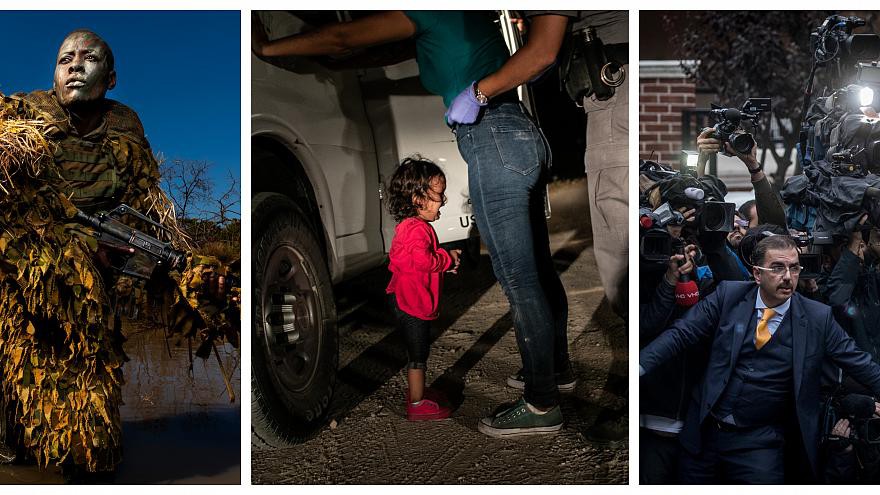 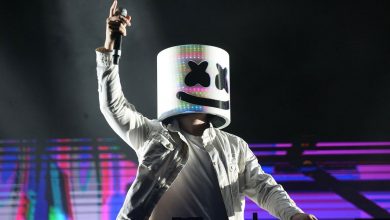