The fourth edition of the IndieJunior festival starts today in Porto.

The Porto International Film Festival for Children and Youth, IndieJunior, today begins its fourth edition, with a total of 50 films in competition.

The festival starts today, January 28, and runs until February 2, spreads through the Rivoli Municipal Theater, Almeida Garrett Municipal Library, Casa das Artes and Rectory of the University of Porto, with sessions dedicated to schools and families.

The festival will have 50 films in competition, including feature and short films, fictions, documentaries and animations, with the selection having the collaboration of students from Colégio Nossa Senhora de Lourdes and Escola Carolina Michaelis, from Porto, as well as from Escola Secundária de Almeida Garrett and EB 2, 3 from Vila D’Este, municipality of Vila Nova de Gaia.

There will be conferences and workshops, talks with filmmakers and debates.

Another of the activities highlighted this morning is the Cinema de Colo which, on the 1st and 2nd of February in the auditorium of Rivoli, will have several sessions dedicated to babies aged from three months.

Come and take this opportunity to have fun with your family.

Basketball Federation decrees minute of silence in honor of Kobe

Transtejo launches tender for the acquisition of ten electric ships 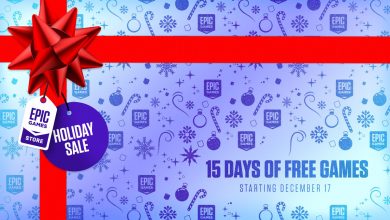 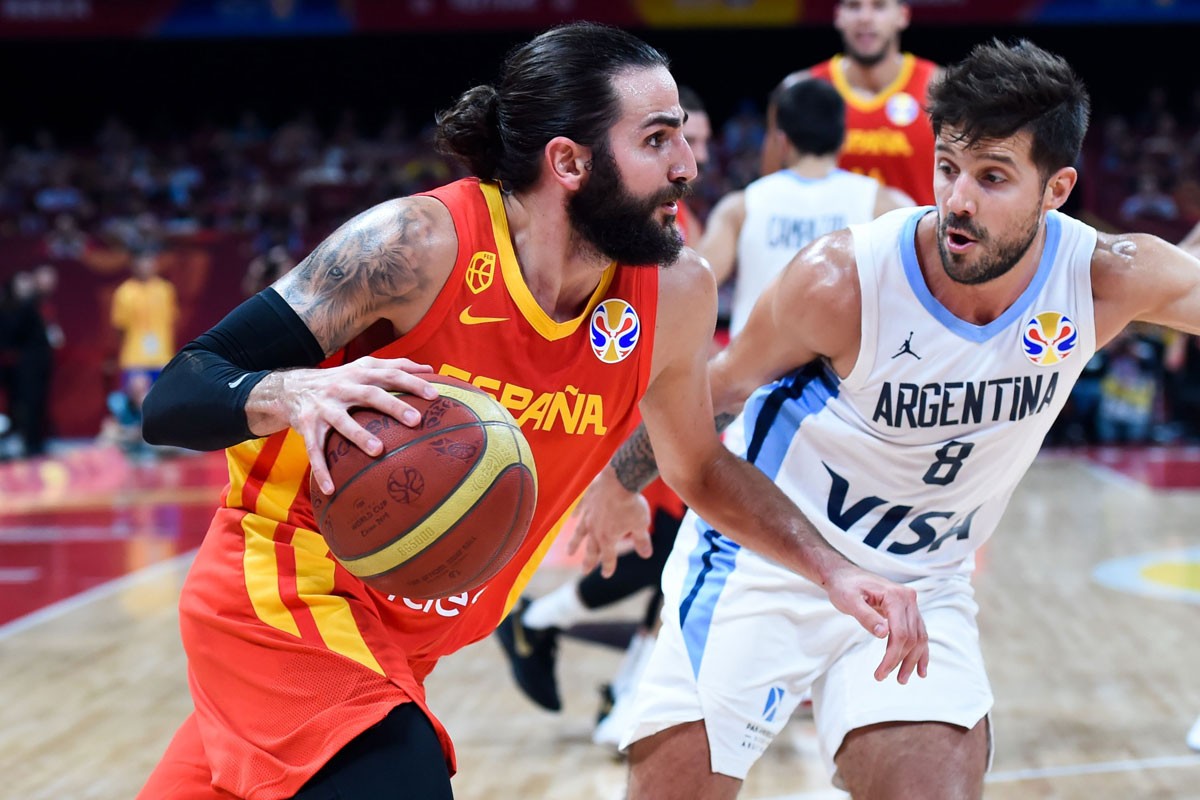