After an event in September focused on the Apple Watch and iPad where the absence of a new mobile phone was felt, Apple is back shortly afterwards to make its new top of the range series official: the iPhone 12.

Those interested will be able to choose between four different models, namely the iPhone 12, iPhone 12 mini, iPhone 12 Pro and iPhone 12 Pro Max. As you would expect, there are some differences between them but, looking at the similarities, it is clear which is Apple’s ambition with this new series.

The big news is the arrival of the 5G to the iPhone in all models, a new generation that allows greater speed and less latency in the connection, in addition to less complications with denser areas such as sports stadiums or airports. Apple believes that the adoption of 5G will allow to reach new innovations, a trend that the company intends to apply in the new iPhones.

On the iPhone 12 itself, the phone has a 6.1-inch Super Retina XDR display with more resolution and color contrast and a new protective glass from Corning, called Ceramic Shield. Apple guarantees that this is the toughest glass on a smartphone, showing confidence with the provision of Ceramic Shield to prevent damage in accidents.

As for the new design, the iPhone 12 has straight sides that give it a more classic look that will appeal to longtime Apple fans. Apple says the iPhone 12 is 11% thinner, 15% smaller and 16% lighter than its predecessor.

With regard to performance, Apple said that the iPhone 12 includes the A14 Bionic. The company says the processor in question is the most powerful processor ever integrated into a smartphone, targeting the 11.8 billion transistors. At this point, Cupertino’s technology says that the CPU and GPU are 50% faster than the predecessor. 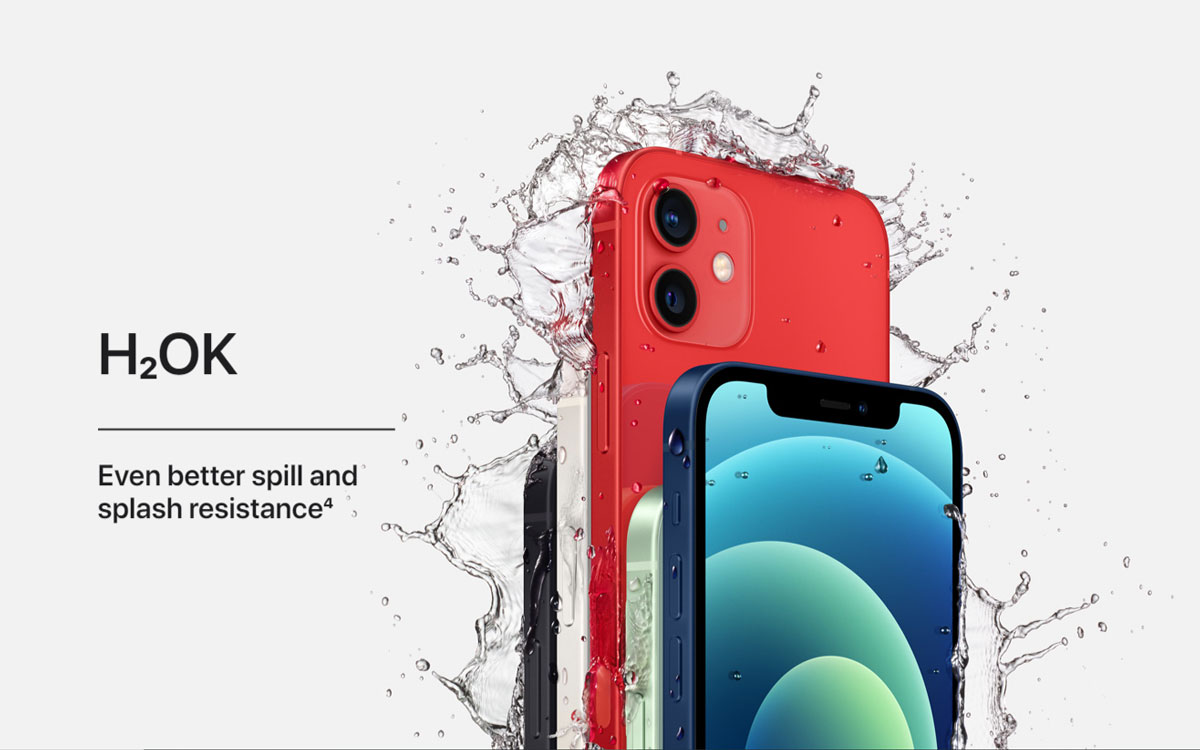 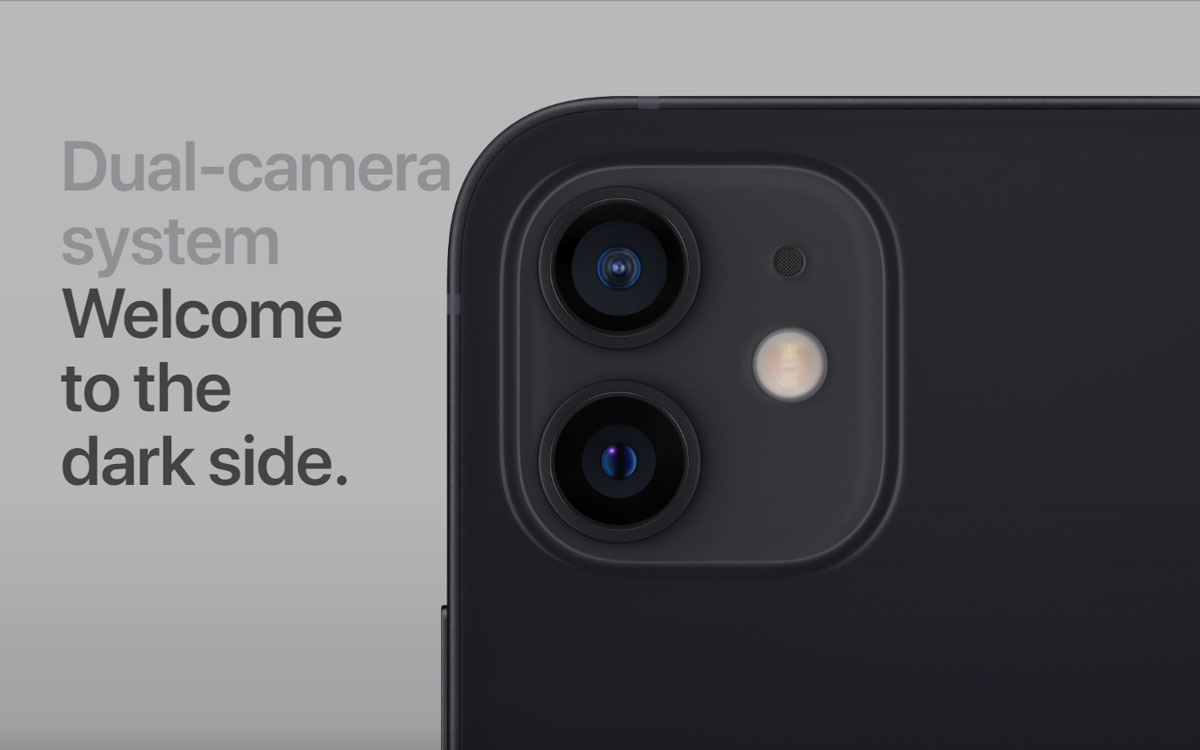 One of the biggest features of the iPhone 12 Pro and iPhone 12 Pro Max is the Apple ProRAW, which will be launched later this year. This feature combines multiple photography capabilities and processes developed by Apple, capable of creating highly defined versions of photographs that open up unprecedented possibilities for further editing. 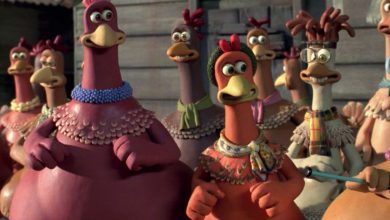 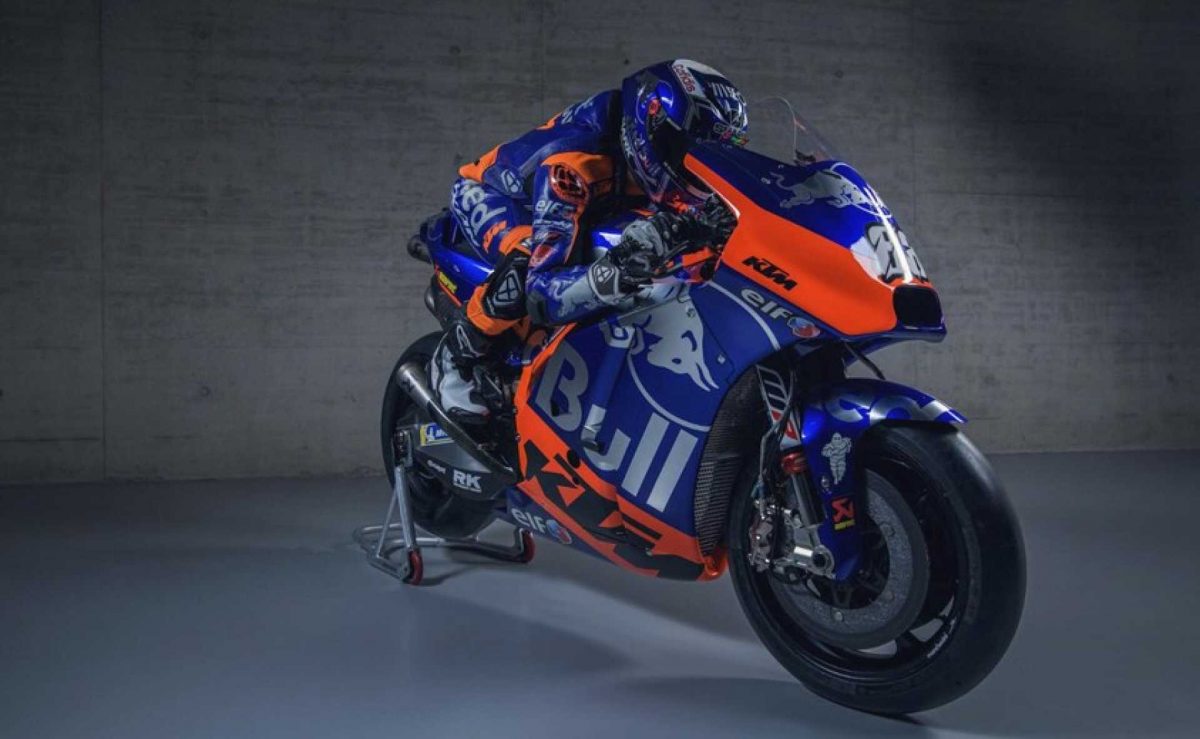 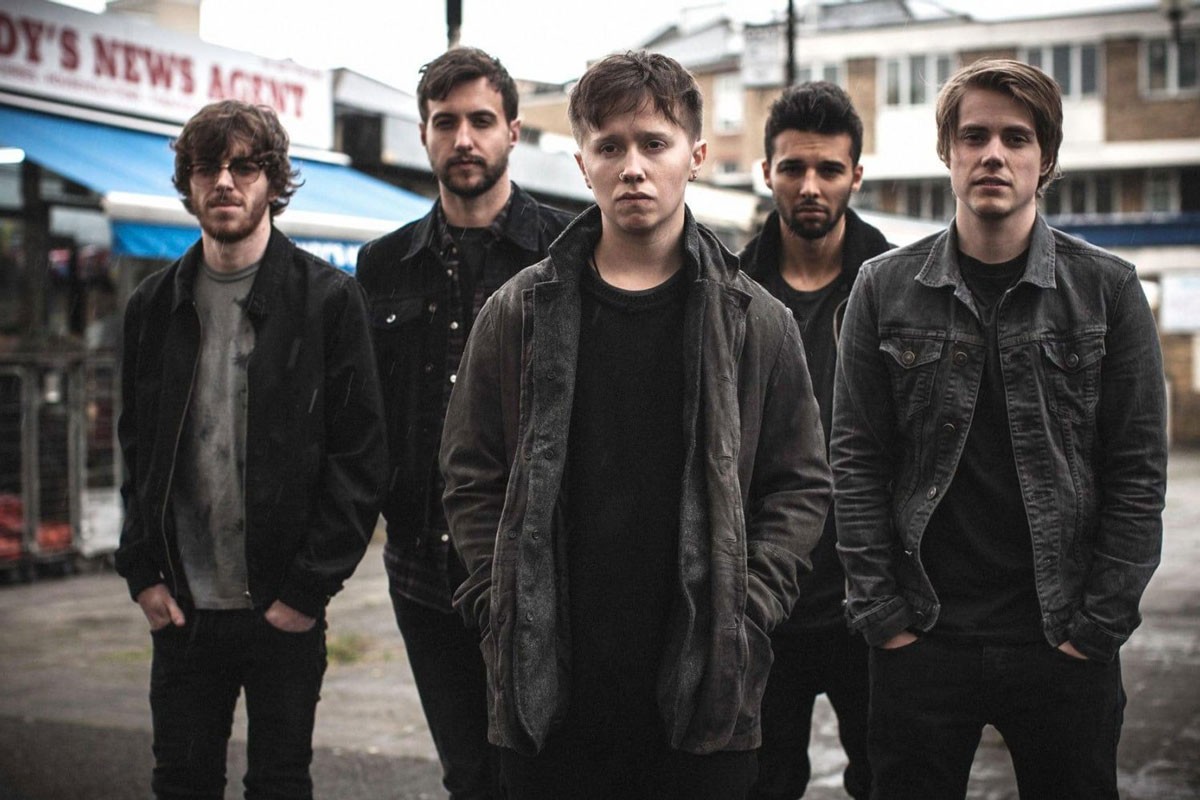 Nothing But Thieves confirmed at NOS Alive