It was with pleasant surprise that I saw the film The Notebook with, Ryan Gosling and James Garner as Noah Jr. and Rachel McAdams and Gena Rowlands as Allie Hamilton in an adaptation of the novel with the same name by Nicolas Sparks, not for the quality of the actors, for credits more than proven, but by the moving story and brings us the reality of a disease like Parkinson’s, which destroys memories and personalities.

The story of the film takes place in the 1940s, in South Carolina, the worker Noah Calhoun and the rich Allie fall in love desperately, but the young woman’s parents do not approve of the courtship. Noah is then sent to fight in World War II, and it appears to be the end of the novel. Meanwhile, Allie gets involved with another man. However, it is clear that their passion is not over yet when Noah returns to the small town, rebuilds the house of his dreams, and close to Allie’s wedding, fate brings them together again, in a life that we can only imagine of love, despite the constant anger and fights that spice up there life.

Of course, told like this would be a story like so many others, the love that united Noah and Allie, warms even the coldest hearts, the mishaps because they passed, melt even the most calculating minds, but someone’s ability, every day to tell the same story as if for the first time, the story of a life, that the other does not remember, the facets of his personality, her life, what she suffered and loved, in a hope of a few days, hours or even minutes, that she returns from a disease so sad for those around her, even more than for those who suffer from it, this is true love.

And this is how the story begins with James Garner, a Noah, who remains in love, after many years and who every day, falls in love again whit Allie, telling her the story that they both wrote, in their life together. 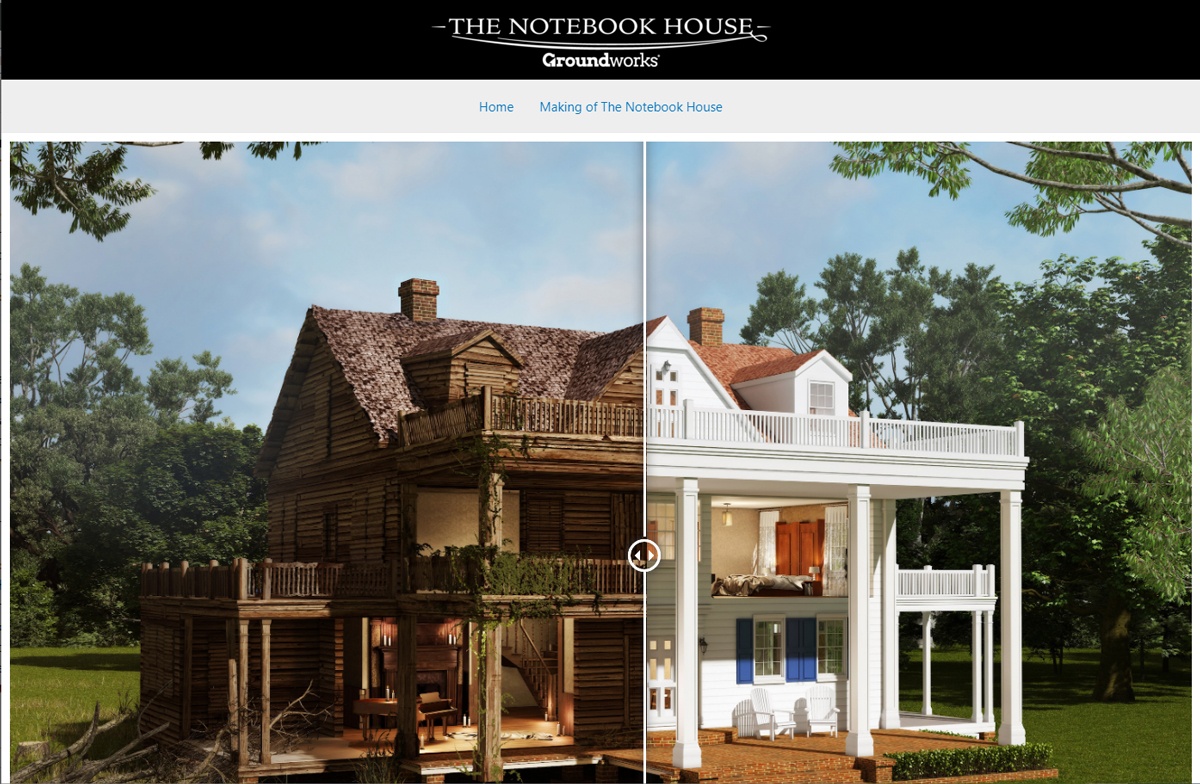 There are several striking parts of the film, from the first encounter to the family dinner, where the reluctance of Allie’s parents is evident, Noah’s separation to not harm Allie future and of course the reunion after several years, in which Allie has to make the choice of whom to marry. One of the most important parts of the film is the rebuilding of Noah’s dream house, which he buys with the help of his father and reconstructs with a lot of work, at the notebook house you will not only be able to see the home before and after ready but also to try the new 3D interactive technology before & after graphic and also learn the history of the renovation, changes to the house and a little bit of the history of the film.

Lots of free games and fun

Lots of free games and fun 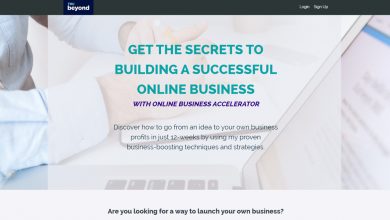 Do you want to start your own business?