With cross-generational popularity, it remains one of the most iconic characters in the world.

The years have passed and there are already many, but Mickey Mouse has been able to resist the evolution of the image, the television and the cinema, the entertainment industry in which it is inserted. Many characters, many genres had their ups and downs – something not indifferent to this famous mouse – but over the decades, in black and white or colour, drawn in a more rustic or with more modern lines, the Mickey Mouse kept the charisma and popularity on a global scale. It revealed an unusual ability to adapt to different generations, their tastes and habits of consumption.

Created by Walt Disney and Ub Iwerks, Mickey came to the limelight on November 18, 1928, in the short film ‘Steamboat Willie’. He started mute, but whistled at the helm of the boat and captivated the audience at that time. He has become the figurehead of Disney, his ears a symbol immediately associated with the company and his animated universe.

A phrase from Walt Disney became emblematic. “I just hope we never forget one thing: it all started with a mouse.” It was not forgotten. Animation series, movies, comics, dolls and amusement parks, where you can hang out with Mickey Mouse, have helped to expand and solidify the character’s importance in pop culture.

Now erase 90 candles in one of the most golden periods of Disney’s success story. The company has become an empire. He bought Lucasfilms and got the rights to the Star Wars saga and acquired Marvel Studios, which meant taking over the Marvel Cinematographic Universe. More recently it bought Fox for 71.3 billion dollars (more than 62 billion euros).

Little thing for a company that is currently worth $ 172.8 billion (over $ 150 billion). A company mirrored and recognized by the silhouette of the Mickey Mouse.

About 700 children will do an "environmental investigation" 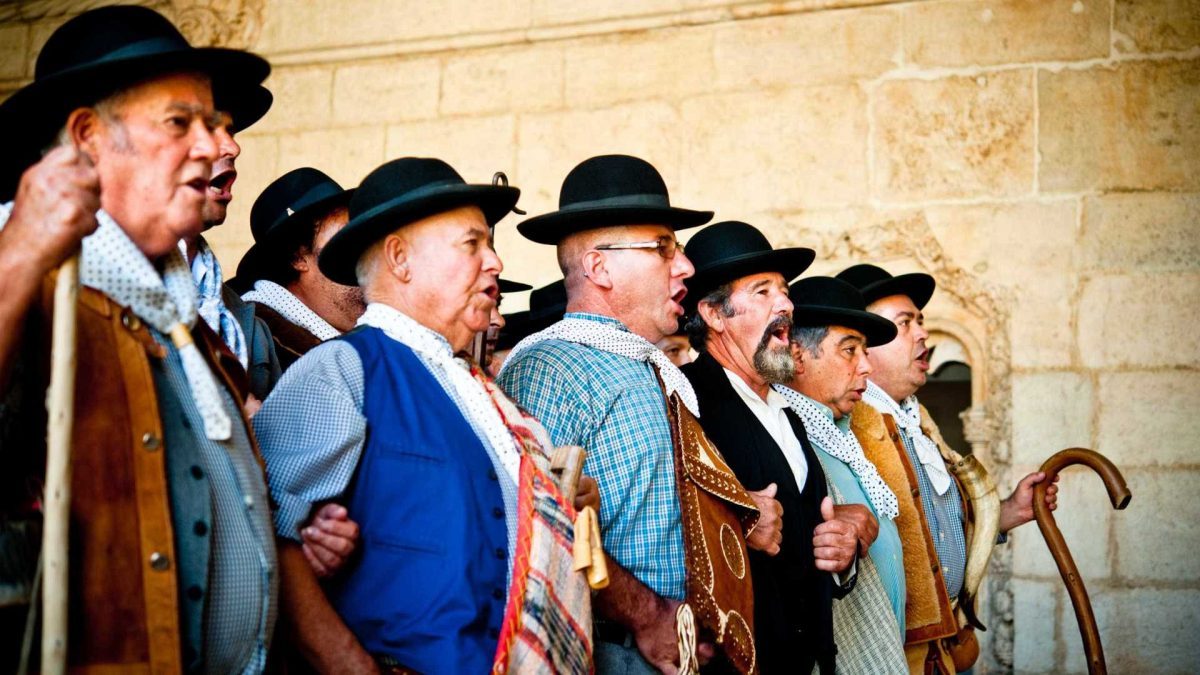 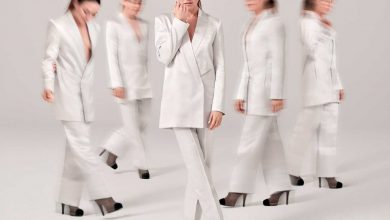 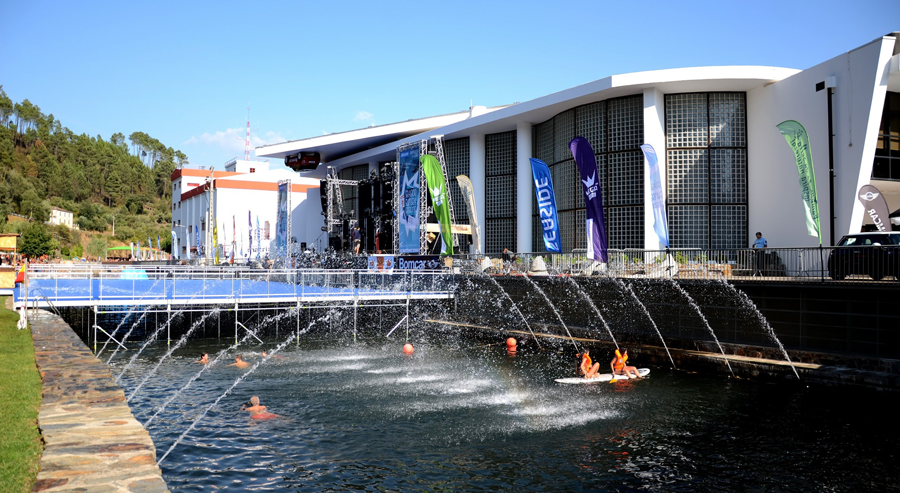