The Mission in Portugal for four special concerts
Tickets for sale here.

The band visits Lisbon and Porto for two different concerts in each location, integrated in the “The United European Party Tour 2020” tour.
Tickets on sale starting today.

The Mission, a mythical gothic rock band, returned to Portugal in March next year for four special concerts, part of their most recent European tour. Thus, on March 11 and 12, the group will perform at LAV – Lisboa ao Vivo, leaving the dates of 13 and 14 of the same month to Hard Club (in Porto).

With the particularity that, in each location, the concerts are not repeated, each night the fans will have the opportunity to hear different themes and witness a unique show. While in one of the concerts the band will remember their unique works – album 1, 3, 5, and the rest (First Chapter, Children, Grains Of Sand, Neverland, Aura, The Brightest Light), on the other night they will hear even albums (God’s Own Medicine, Carved In Sand, Masque, Blue, God Is A Bullet, Another Fall From Grace). Only on the same day, before the show starts, will the band announce the repertoire.

It should be remembered that The Mission has already had a career spanning more than three decades, recording more than four million records sold, being today considered one of the best live bands, responsible for eternizing themes such as “Tower of Strength”, “ Wasteland “,” Beyond the Pale “,” Butterfly on a Wheel “or” Severina “.

Tickets are on sale starting today, starting at € 25, with the possibility of purchasing a ticket for both shows at a value of € 40. 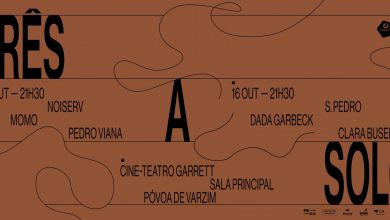 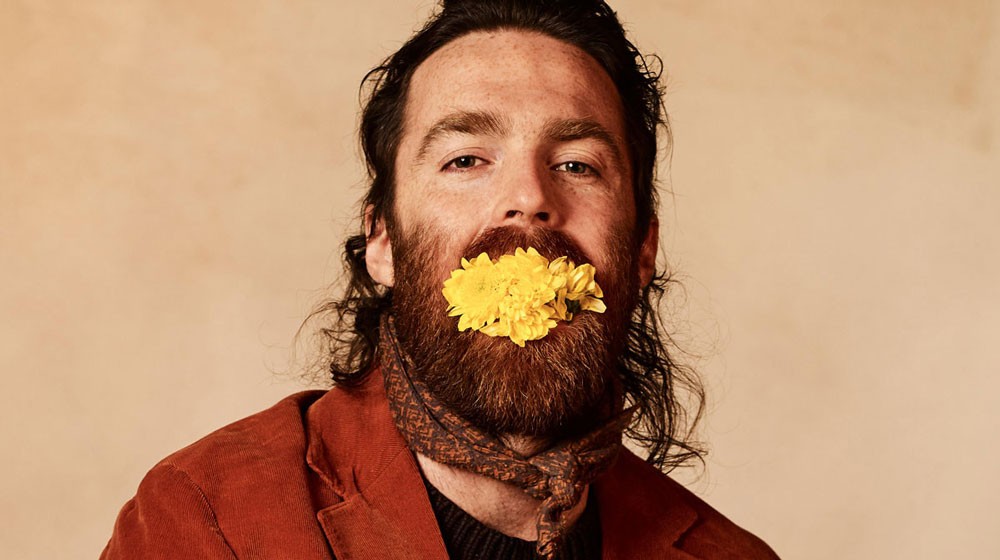 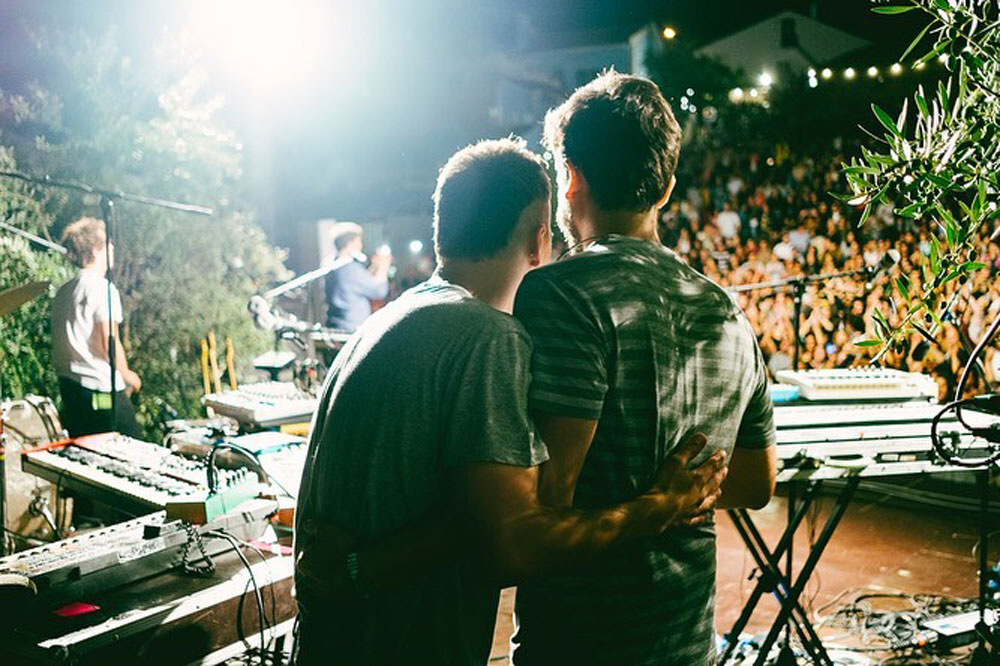