Tiago Correia’s play portrays three friends, theater students, who dive into themselves in search of a mental and metaphysical plan for life and for the future.

With a short and very accessible text nowadays, “Alma” was the winning text of the 2018 edition of the Grand Prix of Theater of the Portuguese Society of Authors (SPA).

A play about friends, whether men or women, we can witness feelings of love, jealousy, friendship, and possession are evident.

Throughout the action, the three friends immerse themselves in the sense of looking for a meaning for their lives.

With dramaturgy by Cristina Carvalhal and Pedro Filipe Mateus, the interpretation is by Bernardo Lobo Faria, Bruna Quintas, Guilherme Moura, and Sofia Fialho.

We can also count on the work of Ana Vaz, in the sets and costumes, Pedro Filipe Marques, in the video, Cárin Geada, in the light design, Sérgio Delgado, in the sound design, and David dos Santos, in the staging assistance.

“Alma” by Tiago Correia, will be on display from January 30th to March 29th, in the Red Room of the Teatro Aberto, in Lisbon. 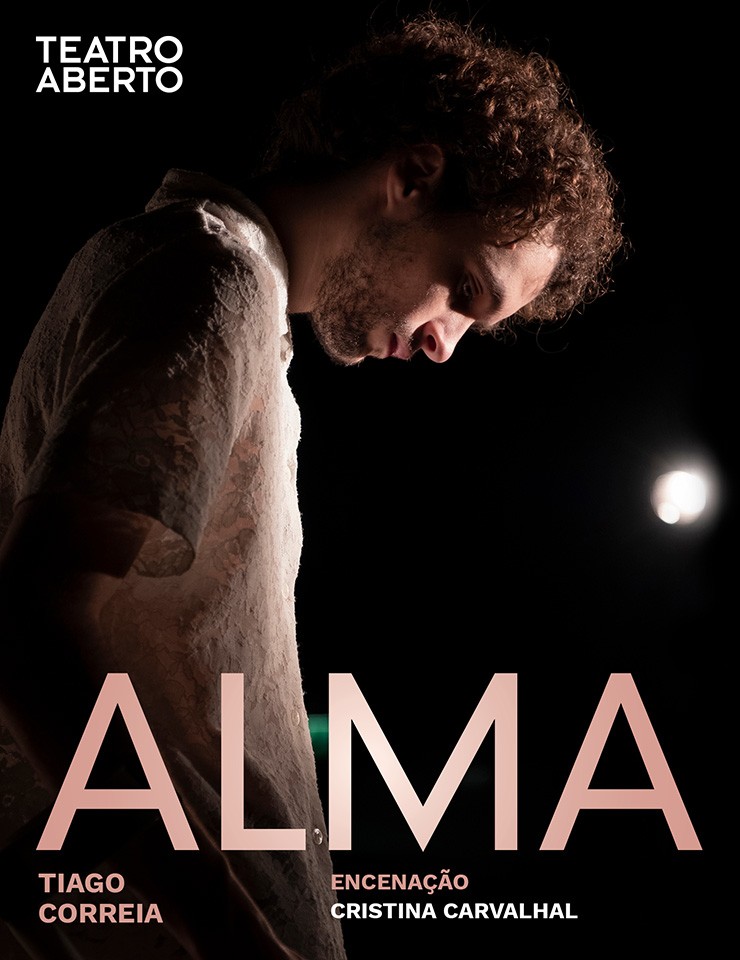