Between the 3rd and 5th of May, cultural programming will bring music, livestreams, literature meetings, workshops and conversations with authors from Portuguese-speaking countries

Among the attractions, there’s going to be dance performances recorded inside the museum, a concert with the Portuguese duo Fado Bicha and ‘slam’ conducted by Roberta Estrela d’Alva with poets from Brazil, Cape Verde, and Portugal.

The Portuguese Language Museum, an institution of the Secretariat of Culture and Creative Economy, in São Paulo, will celebrate the International Day of the Portuguese Language 2020 with three days of virtual programming. From May 3 to 5, a series of attractions will take music, ‘slam’ (presentation of spoken poetry), literature, storytelling, workshop, and performances to the museum’s networks.

This is the fourth edition of the celebration for the International Day of the Portuguese Language, which in previous years was held in the lobby of Estação da Luz. With the social isolation measures required by the pandemic of COVID-19, cultural programming takes advantage of the web connection to internationalize the celebrations, focused on the plurality of the language in the Community of Portuguese Speaking Countries (CPLP), which instituted the International Day of the Portuguese Language on May 5th.

Among the attractions there are the Portuguese duo Fado Bicha, who modernized the structures of traditional fado in Portugal, the meeting ‘Poetry in the language of slam‘, presented by Roberta Estrela D´Alva with the participation of poets from Brazil, Cape Verde and Portugal and the livestreams Conexão Musical, which will take place over the three days, and will have DJing by the writer and musician Kalaf Epalanga, the singer Lenna Bahule and the musician Hélio Ramalho, with the interlocution of the Brazilian researcher Rafael Galante.

Over the three days, virtual events with authors from Portuguese-speaking countries will unite Brazil, Portugal, Angola, Cape Verde, Guinea-Bissau and Mozambique. The program will be broadcast on the Museum’s YouTube and Facebook channels, starting at 3 pm.

May Concerts at the Música da Casa 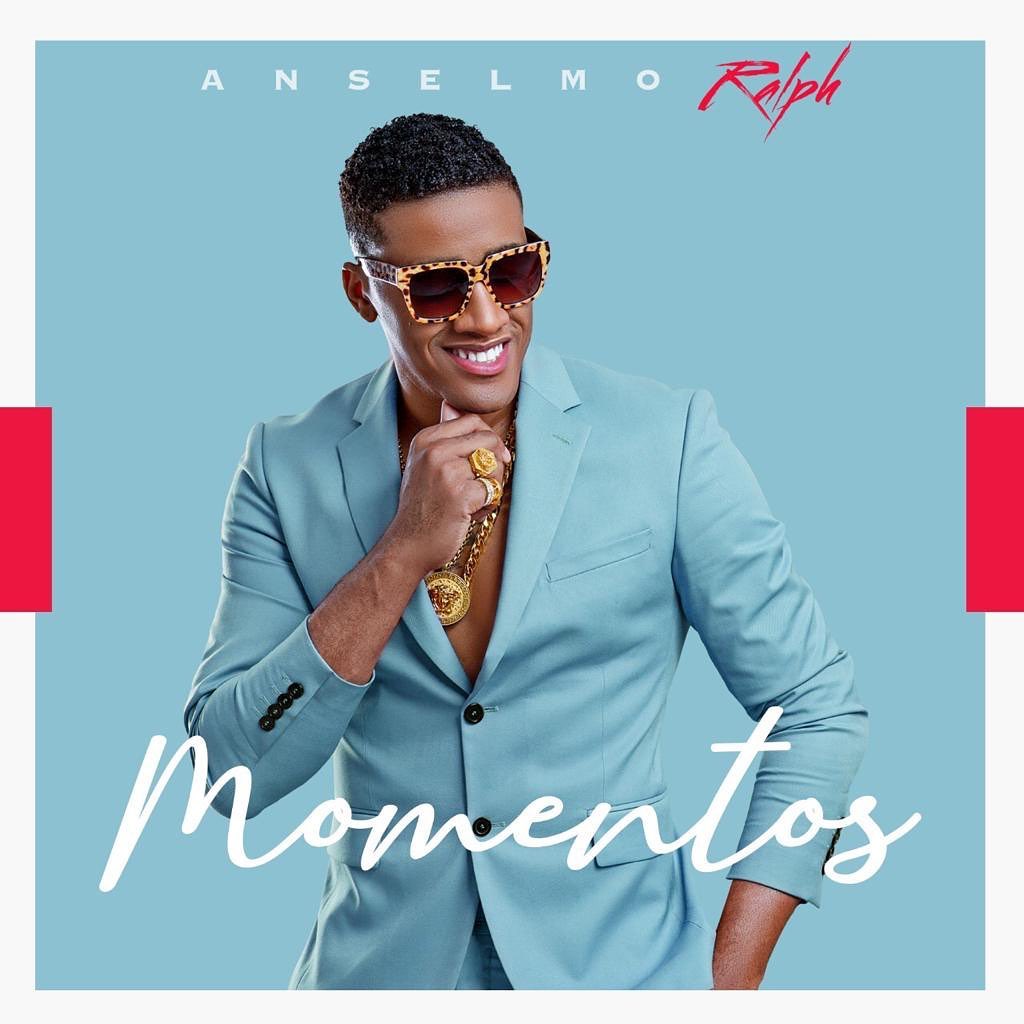 NEEV with an Odyssey in concert at Teatro Maria Matos 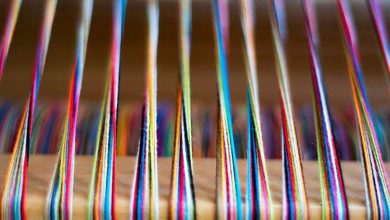