President incarnate wants to keep bet on the formation and already there are new candidates in the antechamber for the rise to the equipment of the eagles.

Benfica will continue to bet on the formation. This was the guarantee given by Luís Filipe Vieira last Saturday, in an internal event that took place in Seixal. The president of the eagles spoke of the success stories and pointed to new experiences next season.

After Rúben Dias last season, Rui Vitória has already launched Gedson Fernandes and João Félix in the course of the current season and the results seem to be to the liking of the highest leader of the incarnates.

“There are three or four players that have to be in the Benfica squad for the year: Jota, Ferro, Florentino and possibly Willock. We can not have talent at home and think we’ll put it here or there,” he said. threw the president of the club of the Light.

Vieira left this ‘message’ to Rui Vitória and this should happen in 2019/20. But who are these four kids anyway? Let’s go for cases.

Jota, of the four names enunciated by Vieira, is perhaps the best known player for most of the fans. The 19-year-old striker was one of the protagonists of winning the national team in the Euro-18 under-19. In five matches, which ended with a win in the final against Italy, João Filipe scored five goals and shared the top scorer’s trophy in the young talent competition with compatriot Francisco Trincão.

But Jota’s story is not just about the European Championship course that took place last summer. In Benfica, the young player has assumed a prominent role. This season has been used in the B team of the Eagles, where they have scored three goals in six games, as well as the UEFA Youth League incarnate team. In this European event, Jota rocked the nets on two occasions in as many games.

Jota’s qualities do not go unnoticed in Europe and there are several sharks with the young Portuguese striker under his eye.

Number of years in Benfica: 10

When we look at the path of Francisco Ferreira – Ferro, in the world of football – it is practically impossible to avoid a direct comparison with Reuben Dias. They are both the same age and have played together … for 68 times. From the youth squad, the junior squad, the Premier League International Cup and the II Liga, the pair have already coincided almost 70 times in the same team, making in the majority of cases, double on the axis of defense.

Such a partnership can be reissued already next season. If Rúben Dias continues in Benfica, and if the incarnates resist the ‘harassment’ by the Portuguese international, the probability of finding the old partner is quite high.

Note also for the capital importance of Iron for the Benfica team B, as the young defender takes the captain’s armband.

Number of years in Benfica: 7

Christophe – I’ll Be There

This young midfielder also shone in the U19 European Championship. Playing back in midfield, Florentino Luís was a vital part of the Portuguese conquest in Finland. Known for being a well in the middle of the terrain, the 19-year-old has already drawn attention across borders.

As Sport to the Minute had already mentioned in April this year, Benfica already received proposals from Italy and England for the young player.

Number of years in Benfica: 8

Chris Willock – The English talent being stoned in Seixal

Christopher Anthony Willock arrived at Benfica in the summer of 2017, after the Reds took advantage of the fact that the English striker was about to finish his contract with Arsenal. Despite the talent, the structure of the eagles chose to put the young man in Team B and the bet seems to be bearing fruit.

Having scored three goals in 31 games last season, Willock is gaining more prominence this season and has already scored twice in six games. In addition, the young Englishman is the player of II Liga with more assists.

Number of years in Benfica: 2

Diocese of Porto recovers on Sunday “secular Procession of the Resurrection” 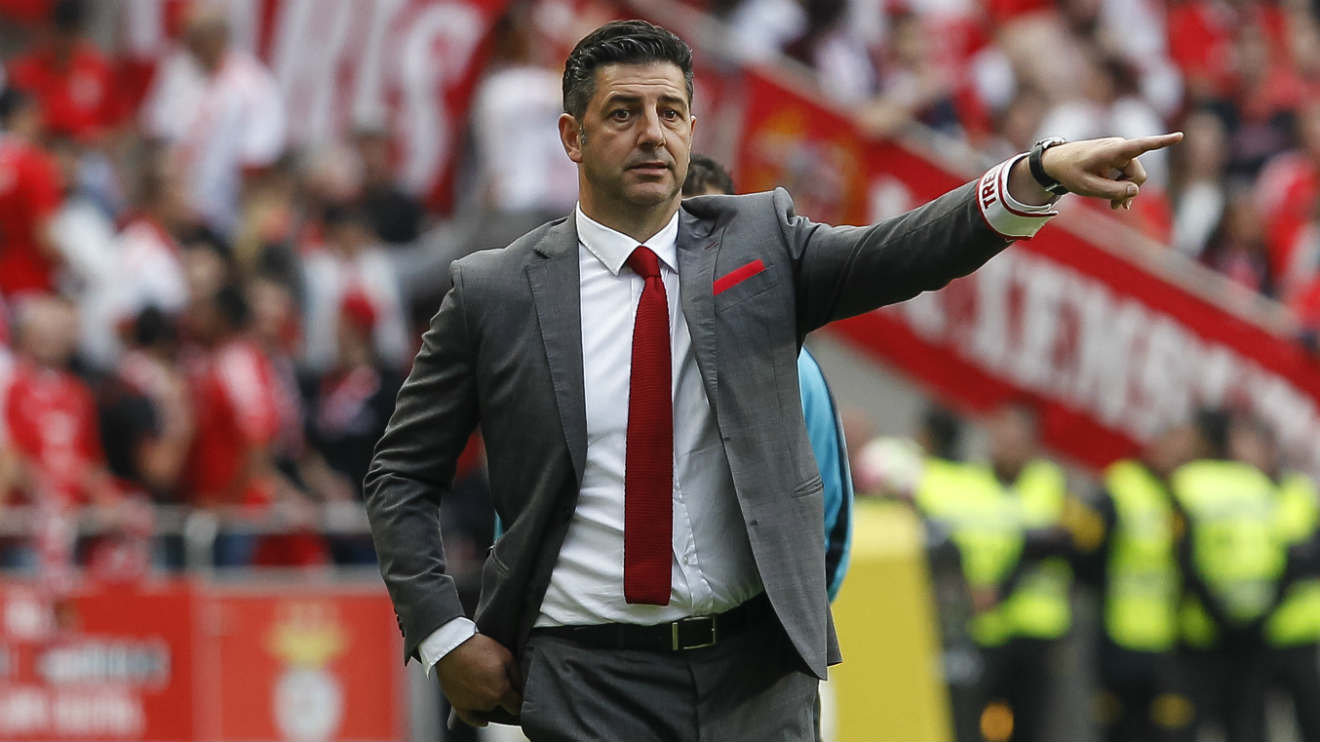