The second day of Santa Casa Alfama, the great moment of the day was the tribute to Amália Rodrigues, in the show “Celebrate Amália 100 Years Later”, but to which were added many good fado moments throughout the day.

On the Ermelinda Freitas Stage, Beatriz Felício‘s voices were heard. Tiago Correia, Maura, Joana Almeida and Buba Espinho with “Fado in Good Hands” and also Hélder Moutinho and Miguel Moura.
The fados “Versos Meus”, “Canoas do Tejo” and “Passeio Fadista” were heard among others.

Miguel Moura, a young talent, presented us with a beautiful show, which despite his nervousness managed to convey to the public his soul of Fadista, interpreted themes such as “Toiro é Toiro”, “Cavalo Russo”, “Rouxinol da Ribeira”, “A Severa”, “Cabelo branco é Saudade” and “Quero Abalar” which was the first single released by this young Fadista two weeks ago, with which he ended his performance. Despite his youth, he knew how to captivate all those who attended his performance.

At the Santa Casa Alfama Stage, Júlio Resende started a night, which would turn out to be cold and windy, but which warmed up with the magnificent piano performance. “Letter to Amália” was the name of the concert that the pianist gave to this show. The letter that was being written while his fingers roamed the keys of the piano, and in its content were recognized themes sung by the Queen of Fado, throughout his life. An excellent show, shame was the little audience present.

José Geadas was the next guest at the Santa Casa Alfama Stage, accompanied by Ângelo Freire on the Portuguese guitar and Bernardo Salgueiro on the fado viola. “Esquina de Rua”, “Gostei de Ti”, “Fado Acácio”, “Fado Nosso” were some of the themes that the fado singer took to the main stage, much to the delight of the audience present.

Followed by Filipa Cardoso, jovial, cheerful, always able to captivate the public, who did not deny his affection. Filipa Cardoso recovered from a health problem related to her voice, having halfway through the show thanked Clara Capucho, a doctor, who was among the audience, and to whom, according to the singer, she owes this concert.

Then began one of the great moments of the Fado Festival Santa Casa Alfama 2020, “Celebrate Amália 100 Anos Later”, a show with musical conception by Jorge Fernando, singer and musician, who played for several years with Amália Rodrigues. Various themes from the career of Diva do Fado, Amália were interpreted.

And opening the event was the fado singer Sara Correia, with “Portuguese Fado” and followed by “Maria Lisboa”, “Chegou so Tarde” ending her performance with the “Alfama” fado.

André Amaro was the second artist to take the stage at Santa Casa Alfama. He started his performance with “Grito”, ending with “Com que Voz”.

Followed by Marco Rodrigues, the audience did not deny him his applause, well deserved, he presented us with “Acho Inúteis as Palavras”, “Estranha Forma de Vida”, “Oiça lá Ó Senhor Vinho” , and in a duet with Diogo Piçarra ends his performance with “O Tempo“.

Diogo Piçarra sings “Volta”, “Trova do Vento que Passa” by Manuel Alegre and finds the audience with the duet with André Amaro, with the theme “OTeu Lugar”.

Kátia Guerreiro is the fado singer who succeeds Diogo Piçarra, fadista considered one of the most important fado singers and will be part of the History of Fado. She begins his performance with “Rosa Vermelha” by Ary Santos, followed by “Amália nome de Lisboa“, and ends his presence with “Amor de Mel, Amor de Fel” poem by Amália Rodrigues and music by Carlos Rodrigues.

Mestre Custódio Castelo followed with an instrumental theme, one of the best Portuguese guitarists ever.

Luís Montez, responsible for the organization, had the courage to advance whit this festival, in spite of all the setbacks that we are all living in these times of pandemic, deserved much of the applause that was heard at Santa Casa Alfama.

Rui Veloso, was the last singer of this “Celebrate Amália 100 Years”, ending this magnificent show. Rui Veloso explains that he is not a fado singer, that is why he sang fados in the Porto style, assuming himself to be a confessed fan of Amália Rodrigues. He gave us his fadista style “Lágrima”, “Nem ás Paredes Confesso”, “Fado do Ladrão Enamorado” and “Vida”. It was spectacular.

Closing the Santa Casa Stage, on what was one of the best nights of the Festival was Gisela João, culminating a great night of Fado.

Accompanying the Fado School were José Duarte on the Portuguese guitar and Bruno Brás on the Fado viola.

Maria Passarinho was the first representative of the School, a sweet, sensitive, very beautiful voice, delighted that she went to that stage. Among the themes heard we had “Silêncio Deixem Ouvir as Guitarras”, “Lisboa e o Tejo”, “Fala da Mulher Sózinha” by Fontes Rocha and Paco Bandeira, “Meu Amor” and “Ó Limão Ó Verde Limão“.

The Amália Stage at the Abreu Advogados Auditorium, offered us two shows. Francisco Salvação Barreto and Catarina Rocha, who sang “Fado Modesto” and “Sem razão” among others, in a tribute to Amália Rodrigues. 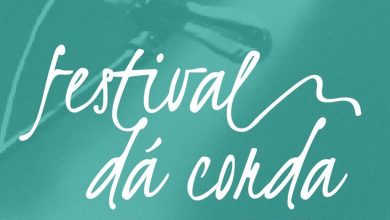 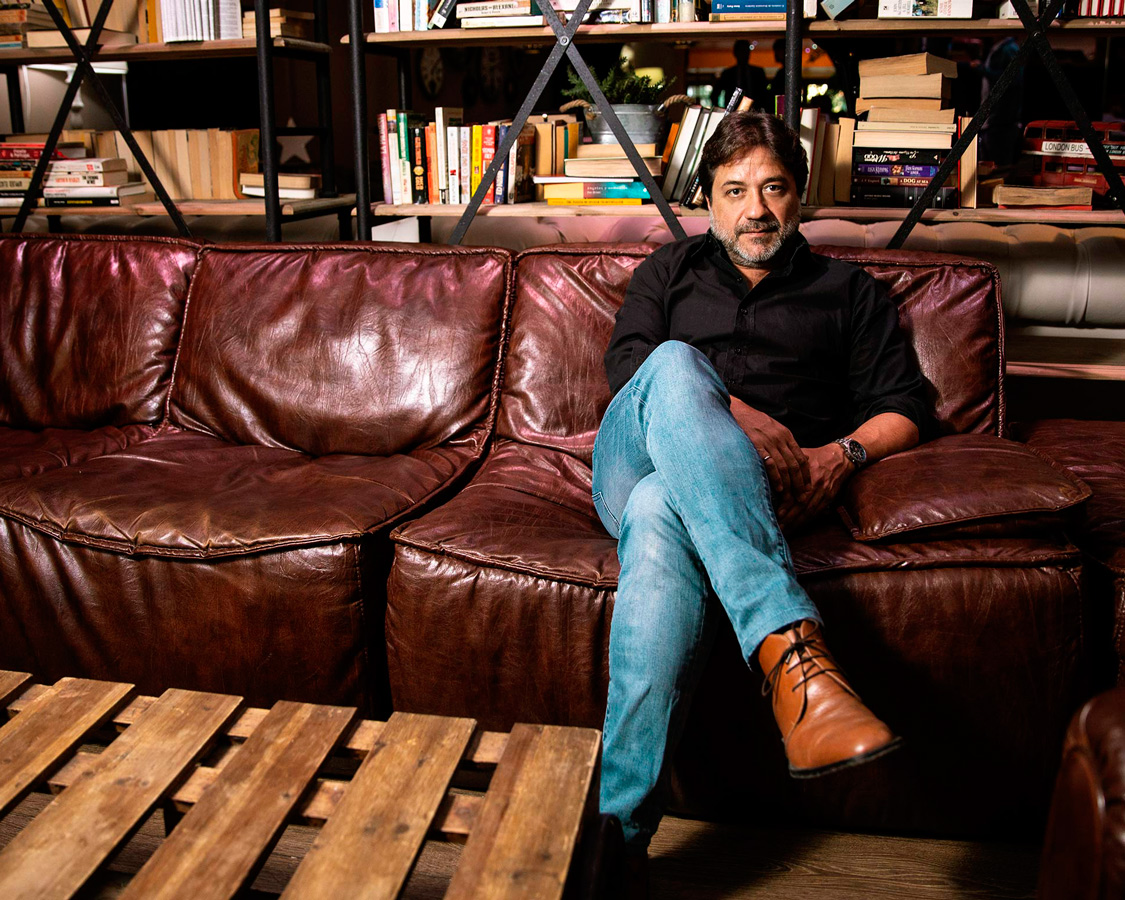 The Telescopes announce new album ‘Songs Of Love And Revolution’