The Strokes, Glass Animals, Modest Mouse, Fontaines D.C. and Moses Sumney are the new confirmations for the 14th edition of NOS Alive, which takes place at the Passeio Marítimo de Algés on the 6th, 7, 8th and 9th of July 2022.

Already previously announced for NOS Alive’20 and ’21, The Strokes will take to the NOS Stage on the 6th. In turn, the already confirmed Fontaines DC, Glass Animals, and Moses Sumney will perform on the Sagres Stage, on the 6th, 7th and July 8, 2022, respectively.

Modest Mouse is one of the novelties for the 14th edition of the festival that integrates the NOS Alive poster on July 6th, to perform on Palco Sagres. This is the first time the band performs on the Passeio Marítimo de Algés.

The American band, formed in 1992, shaped the indie rock sound of the late 90’s, reaching critical acclaim in the years that followed with the albums “The Moon and Antarctica” (2000) and “Good News for People Who Love Bad News” (2005), nominated for a Grammy. On later albums, they topped the 2007 charts with “We Were Dead Before the Ship Even Sank” (which featured legendary guitarist Johnny Marr as a temporary member of the band) and “The Golden Casket” released in 2021. up with new album for their debut on NOS Alive’22. 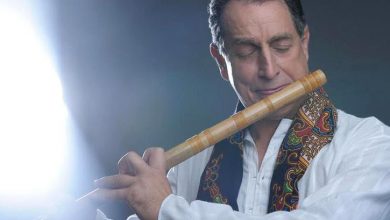 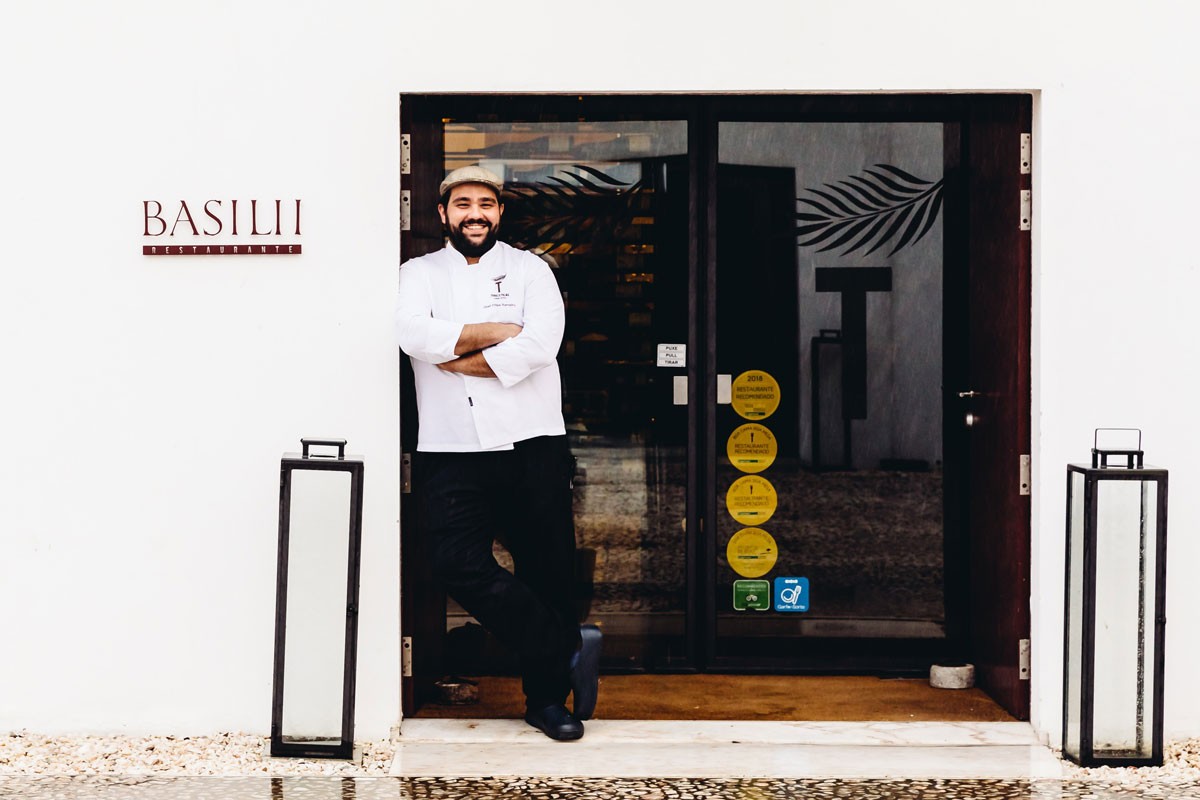 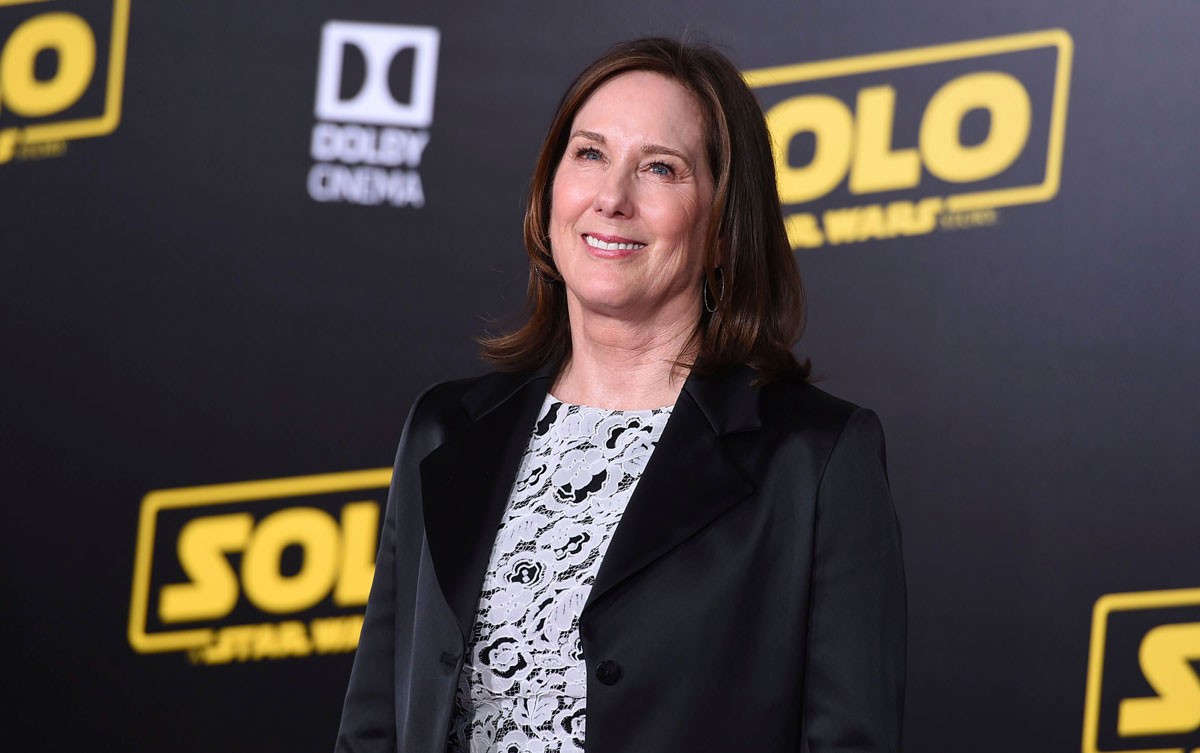