The Portuguese plastic artist Clara Sarracho de Almeida was inspired by the submerged village of Vilarinho da Furna, Gerês, for her exhibition in the art.exprim space in Paris, where she explores the architecture and deconstruction of the spaces.

“The exhibition is not about Vilarinho da Furna. Of course, there are photographs of the space, but it is something more playful than talking or documenting the site,” Clara Sarracho de Almeida told at the opening of her show.

‘A moi de jouer’ (‘My turn to play’ in Portuguese), an individual exhibition by the Portuguese artist, was inaugurated at the end of Friday and will be visible until May 18, in the space of art. in Paris. The images used in the exhibition were taken in the village of Vilarinho da Furna, a village partially submerged in Gerês, and that impressed the artist.

“It was a space that surprised me a lot for architecture, for being able to swim, to wander, to see spaces, by the force of the dam that is something very unnatural, and this year I was proposed to exhibit here [in Paris], and Vilarinho da Furna passed, “said the artist.

Clara Sarracho de Almeida has lived in Paris for six years and has recently completed her studies at the Superior School of Fine Arts in Paris, having already exhibited in Tokyo, Brussels, Halifax, Belarus and several cities in France.

Sarracho de Almeida is currently an artistic residence at the Curry Vavart collective in Bagnolet, just outside Paris.

This exhibition brings together three previously unpublished works by the Portuguese artist, prepared especially for this occasion, with a video installation, a photo installation cut out and mounted on trestles and a model in cardboard.

“There are no direct images, they are there in a little explicit way and I play as if I took pieces and the architecture is move, “the artist explained.

The invitation to exhibit in art.exprim came from Marine Bernier, coordinator of the exhibitions in this space, after having seen a work of the Portuguese artist in another collective exhibition.

“I thought it would be interesting to invite her to make an exhibition here and to develop her work since we also give a lot of importance to exposing young artists. We gave her carte blanche to do whatever she wanted in this space and she became interested in it. […] I am very pleased to be able to exhibit their work, “said Marine Bernier.

The art.exprim space was created in 2000, it is based in the 18th district and its main objective is the democratization of art, promoting several art workshops with affordable prices, making exhibitions and working with more than 100 schools in Paris in different artistic projects.

Portuguese in Beira are vaccinated because of cholera 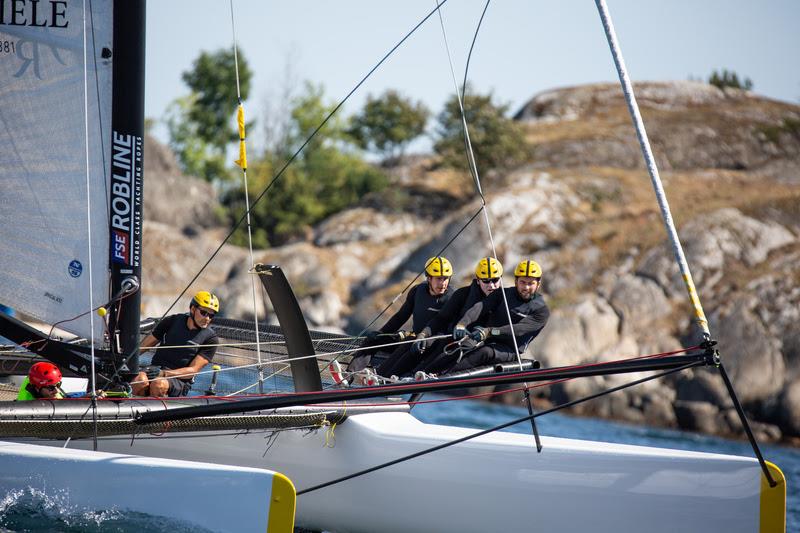 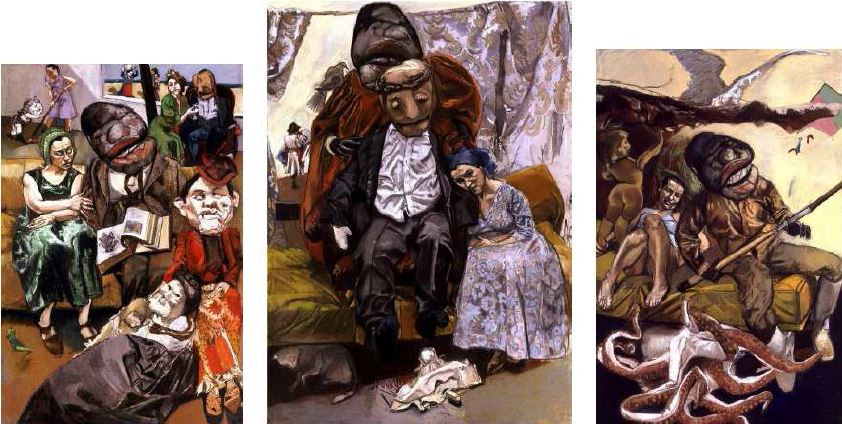