UN Secretary-General António Guterres said today in Paris that the time has come for technology to place its “enormous power” at the service of humanity’s fundamental values.

“The time has come to think of ways to put technologies and their enormous emancipatory power at the service of the fundamental values of humanity,” said Guterres, who was present at the start of the Internet Governance Forum in the English) of the United Nations, whose issue this year has as its central theme “The Internet of Trust”.

The forum, which will run in the French capital until Wednesday, will bring together more than 3,000 participants, including senior government officials, civil society leaders, entrepreneurs and technology experts.

The former Portuguese Prime Minister stressed that the current digital solutions are transforming daily life and that can accelerate the work to achieve the Sustainable Development Goals, the 17 global goals set by the UN General Assembly in 2015 and establishing a new agenda of action until 2030.

Recalling that reflection on the impact of technology on the human condition has been a constant in recent centuries, Guterres warned that, alongside the advantages, the world must also be aware of the dangers and new issues that arise around cybersecurity, of data and artificial intelligence.

“The Internet is used as a platform for hate speech, repression, censorship and control,” the representative said, quoted by the UN News Service.

According to Guterres, it is enough to look, for example, at social networks to see how “they are used to divide and even radicalize people, fueling mistrust, reinforcing tribalism and creating hatred.”

“Technology must empower and not dominate our lives,” said the UN Secretary-General, calling for more and more up-to-date regulation, as well as the definition of concrete policies for the digital age.

“Discussions on Internet governance cannot be just discussions,” said the highest UN representative, arguing that traditional forms of regulation do not apply to many of the challenges posed by technology.

The path, according to Guterres, will be to engage in non-traditional, multilateral, inclusive cooperation with various partners, including governments, the private sector, research centres, philosophers and civil society.

“There are many digital risks, but some can be turned into opportunities,” he concluded.

Guterres was also one of the personalities who were in Lisbon last week at the technological summit, innovation and entrepreneurship Web Summit.

The UN secretary-general was one of the keynote speakers at the Web Summit. In the Portuguese capital, António Guterres warned of the dangers of the use of artificial intelligence for military and warlike purposes, arguing that it is up to all actors in the international community to transform the potential of digital evolution into a “force of good.”

“Machines that have the power to take human lives are politically unacceptable, morally reprehensible and should be banned by international law,” he said. 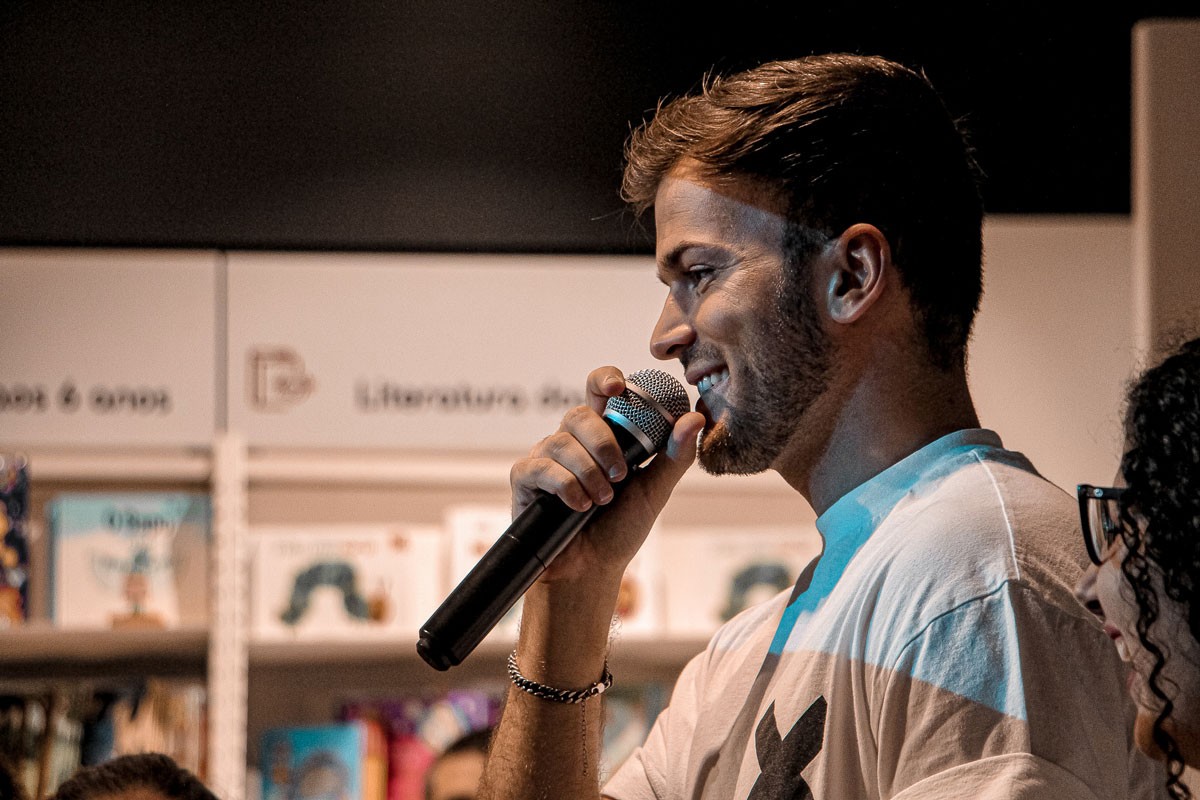 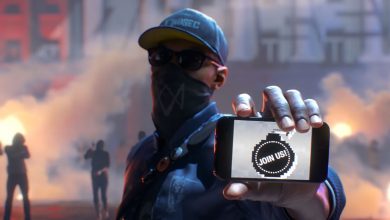 Ubisoft is giving away Watch Dogs 2