The Town Bar are back on record. In this case, singles with the digital edition of the theme Maybe One Day on all platforms.

Maybe One Day is the perfect portrayal of The Town Bar’s music: a festive atmosphere with a strong American-style influence, choirs, lyrics that speak to everyone’s daily life and a (in the video) mood for all tastes. One more curiosity about Maybe One Day: bilingual lyrics in Portuguese and English!

The Town Bar has its creative core in twins Filipe (voice and guitar) and Miguel (voice and percussion). The first EP At the Bar was released in 2016 and the single (with the same name) was part of the collection New Talents Fnac 2017 as well as airplay on Portuguese radio but not only: radios in Spain and Brazil surrendered to musical talent from The Town Bar. Stages such as NOS Alive and Festa do Avante have been some of the steps the band has taken in recent years. 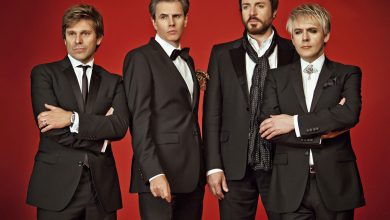