Eleven has just announced the renewal of the UEFA Champions League media rights in Portugal until 2024. The best football club competition in Europe, and the most prestigious in the world, will thus continue to be broadcast in full on Eleven channels for another 3 seasons.

Eleven subscribers in Portugal will thus be able to continue to follow all matches of the biggest football competition on the planet, live through its 6 channels, through the operators or through the streaming service, at elevensports.pt.

With this renewal of Champions League rights, Eleven subscribers will be able to watch 138 games per season, from the group qualifying round to the Final, and also the UEFA Super Cup, between the Champions League and Europa League winners of the next 3 seasons.

In addition to the Champions League matches, Eleven subscribers will also be able to count on hundreds of hours of UEFA’s best content such as summaries, documentaries and magazines and exclusive interviews with players and coaches from the best clubs in Europe.

“The renewal of the rights to the UEFA Champions League until 2024 fills us with pride and motivation to always offer more and better to all sports fans in Portugal, especially those who love football and are thrilled with all their emotions it’s love. The Champions League is the best and most competitive of the football competitions in the world, so keeping this competition in our portfolio demonstrates not only the confidence that UEFA continues to place in us, but also the solidity and value proposition we want continue to maintain and deliver to all sports fans in Portugal”, says Jorge Pavão de Sousa, Managing Director of Eleven in Portugal.

“It is with joy and great satisfaction that we will continue to be“ The Home of Champions League ”in Portugal and continue to deliver to our subscribers and business partners, the best national offer of world sports content on the televisions of all Portuguese. ELEVEN is certainly another level!”, He concludes. 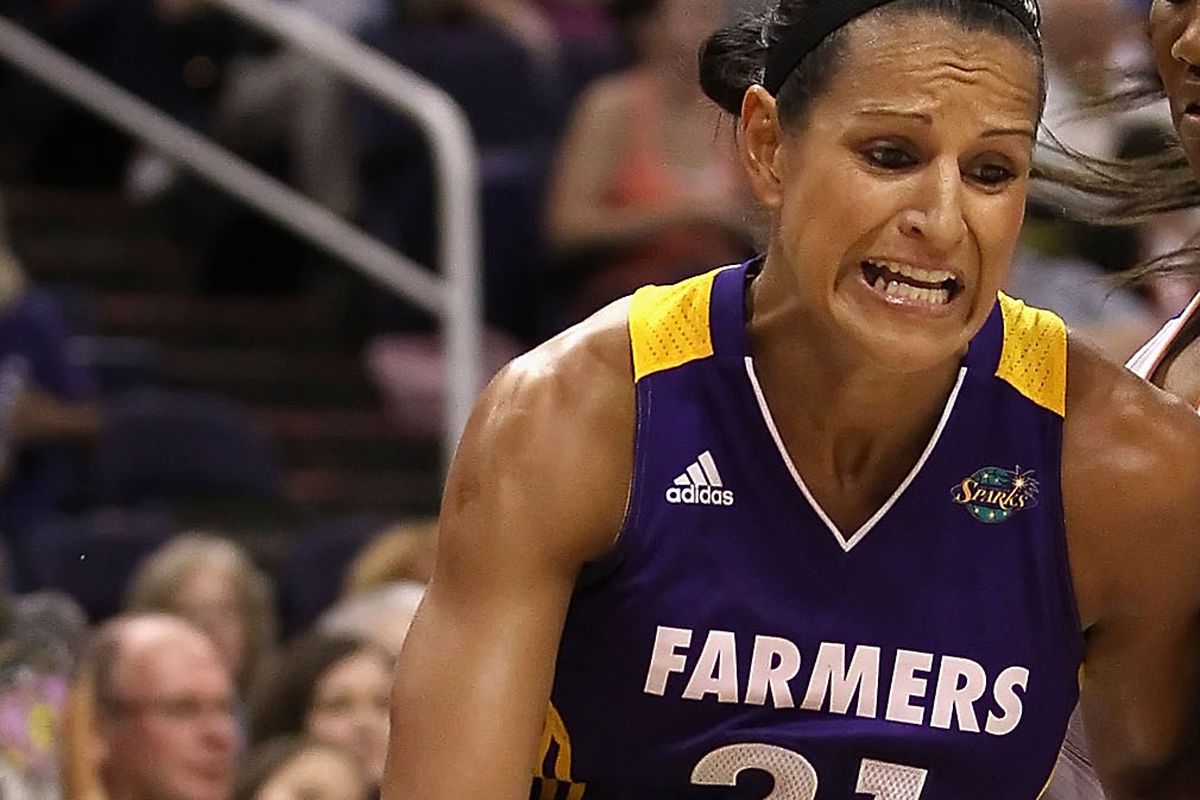 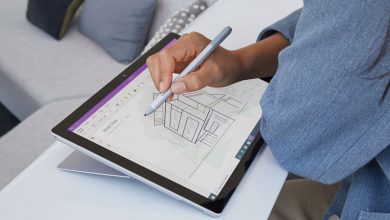