The UN climate summit ended today in Madrid, signaling the urgency to contain climate change, but without reaching agreement on the essentials.

After two weeks of negotiations, the summit still extended for another two days, but could not reach agreement on international carbon market rules. The summit began on December 2 and should have ended on Friday, but ended on Saturday morning.

Raising countries’ ambition for action to reduce greenhouse gas emissions and thus tackling climate change was one of the key themes of the summit. A first draft agreement was considered insufficient and criticized by several countries and non-governmental entities for being unclear.

Recast, the agreement calls for an increase in ambition on climate change commitments, following the timetable set by the Paris Agreement. It lays the foundations for countries to make more ambitious greenhouse gas emission reduction commitments by 2020.

Today’s agreement recognizes that climate policies must be constantly updated based on science information. It also acknowledges the role of the United Nations Intergovernmental Panel on Climate Change (IPCC), referring to the two reports published this year on land use and the oceans.

The summit confirmed that the fight against climate change is a cross-cutting issue that involves matters ranging from finance to science, industry to energy, transport to forests or agriculture.

It recognized the importance of oceans in the climate system and in response to the IPCC reports, two 2020 initiatives were agreed, one on oceans and one on land use.

It agreed on a new Gender Action Plan to increase women’s participation in international climate negotiations by developing measures to respond to the different ways climate change affects women and children. The plan will be effective until 2025, when it is revised.

The agreement envisages giving guidance to the Green Climate Fund so that, for the first time, resources will be earmarked for loss and damage to countries most vulnerable to climate events. This was one of the most insistent requests from the small island states that are most affected. It means increasing the scope of Fund financing beyond mitigation and adaptation actions.

It urges developed countries to provide financial resources to help developing countries. The “Santiago Network” is created to channel technical assistance from organizations and experts to these vulnerable countries.

The regulation of carbon markets

Carbon market regulation was one of the most debated topics during COP25. It was initially included in the final document, but it was decided to discuss it separately. Many delegates said that non-agreement was better than bad agreement.

The agreement recognizes the importance of the protagonism of the social dimension of COP25 that people must be at the center of the response to the climate crisis. It recognizes the imperative that the transition to an emission-free world must be fair and drive decent and quality job creation.

The importance of non-governmental actors in climate action is recognized and urges them to increase their action.

At COP25 $ 89 million (€ 80 million) was mobilized from various countries to the Adaptation Fund, and more than 80 countries announced that they will have more ambitious climate change commitments than they are in 2020.

The number of multinationals committed to carbon neutrality (not producing more greenhouse gas emissions than those that are capable of disappearing) in 2050 rose from 90 at the New York Summit last September to 117 at the summit. from Madrid.

The village of Podence 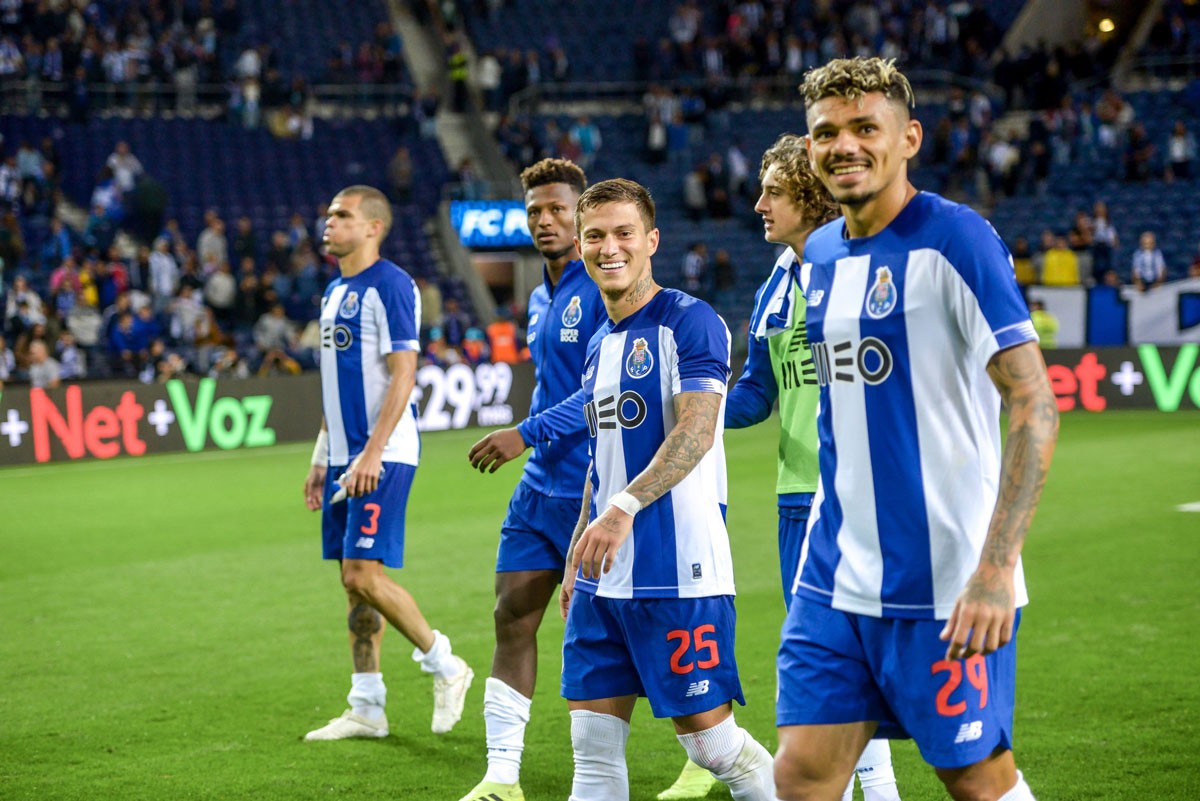 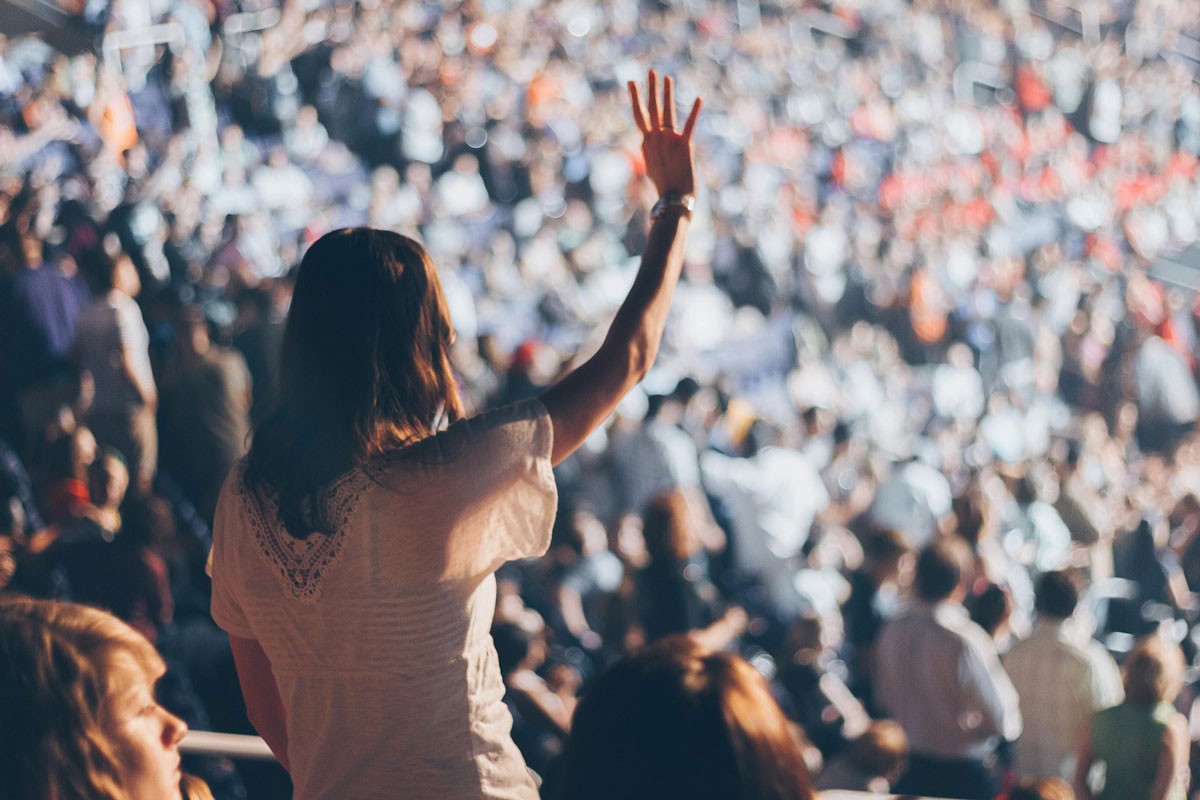 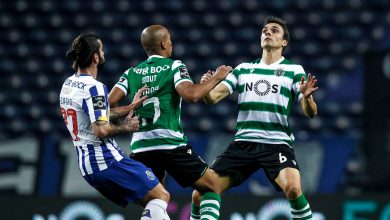