Dream beaches, unmissable restaurants and hotels where we didn’t mind living. Here we give you more than 30 reasons to visit Tróia and Comporta.

The experience is unforgettable, but if we lack the memory we can always count on Madonna’s Instagram. The singer is one of Cavalos na Areia’s most famous clients, the company of José Ribeira na Torre, who does the best horse riding in the country. After crossing the rice fields, by itself an incredible moment, the horses climb the dunes until they reach the deserted beach, and with a bonus: in the distance you can see dolphins, who seem to have been hired for the occasion. In 2011, José started the business, an old dream, with 12 horses in an old rice warehouse in the village. However, there are already around 40, 20 available for hour and a half tours (60 €). For these horseback riding, you don’t need experience.

Decorator Fernando Droghetti opened three years ago the trendy restaurant in Trancoso, Bahia – a place frequented by the Brazilian jet set – Jacaré do Brasil. In Comporta, opened in June its other Alligator, one of the big news of Dryer Street, with a decoration in which the two regions intersect. On the menu there are risottos, wood-fired pizzas and fresh, regional pasta. The restaurant has a summer terrace and a bar that runs from summer until 2 am, ideal for a drink after dinner. 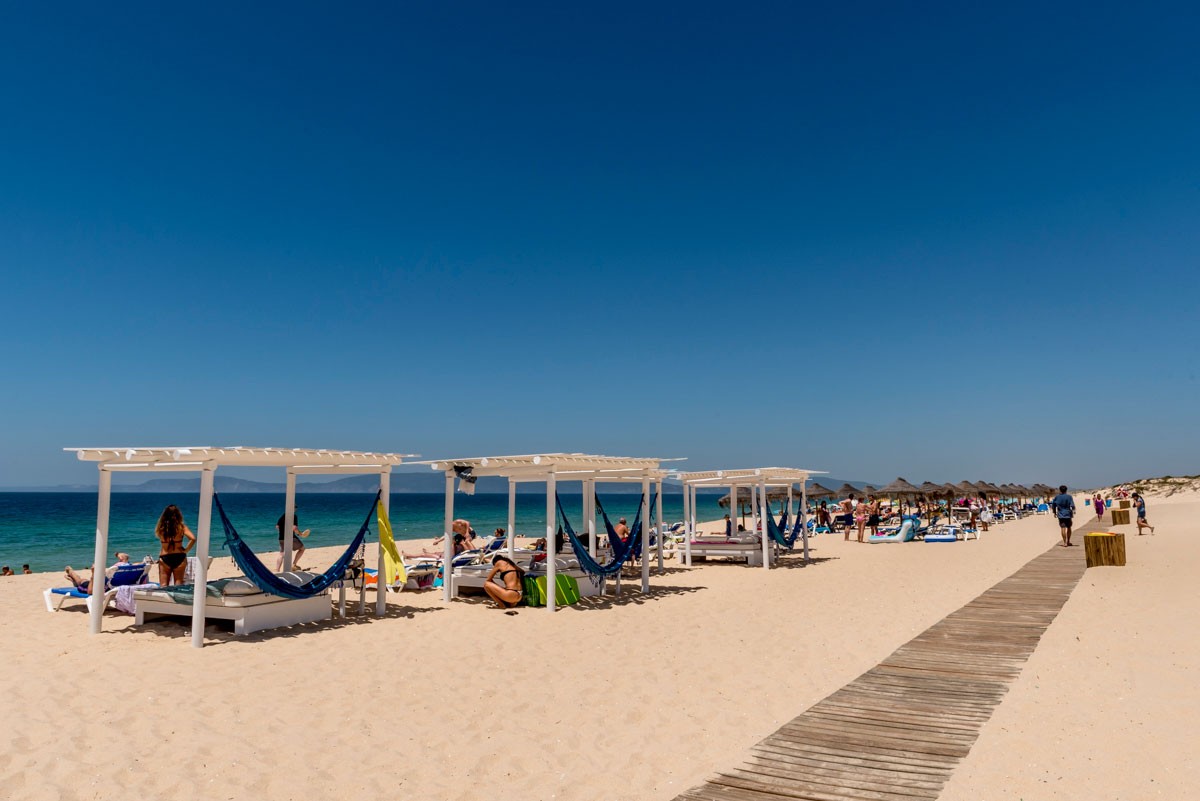 3
Add Bago to Your Food Guide

It was a rush but Bago managed to open just in summer time and is a refreshing option in the Comporta’s often-filled restaurant itinerary. In Carvalhal, it is a project of friends Miguel Moura and Francisco Costa e Silva, who have been in the area for a long time and who usually sit at tables talking to customers, as if they were in their living room. One of them is a fisherman and switched from Cascais to Comporta, the other traveled all over the world to settle here. The restaurant’s idea is to serve traditional Portuguese cuisine with a twist, ideas from Brazilian chefs Rodrigo Varela and Sofia Katz, such as the fish stew they call moqueca, a beef tenderloin with homemade roti sauce and sweet potato puree or a gratin from the sea with shrimp, squid and leek, the latter “already considered one of the best dishes in the house”, says manager Joaquim Botelho. They work with five consolidated wineries in the Zone and with local products and producers. They plan to close only in January – and soon have a private room.

It was one of the novelties of 2018 at Carvalhal and is an extension of the restaurant of the same name in Cascais. In the space of the old Central Village has been operating since last year 5 Sentidos, a restaurant that wants to “awaken the senses” of those who pass there on the way to the beach. Ours were awake with the announcement of a “full english vegan breakfast”, served from 09.00 to 13.00, a healthy version of the classic english breakfast, with scrambled tuff (5 €) replacing the eggs. 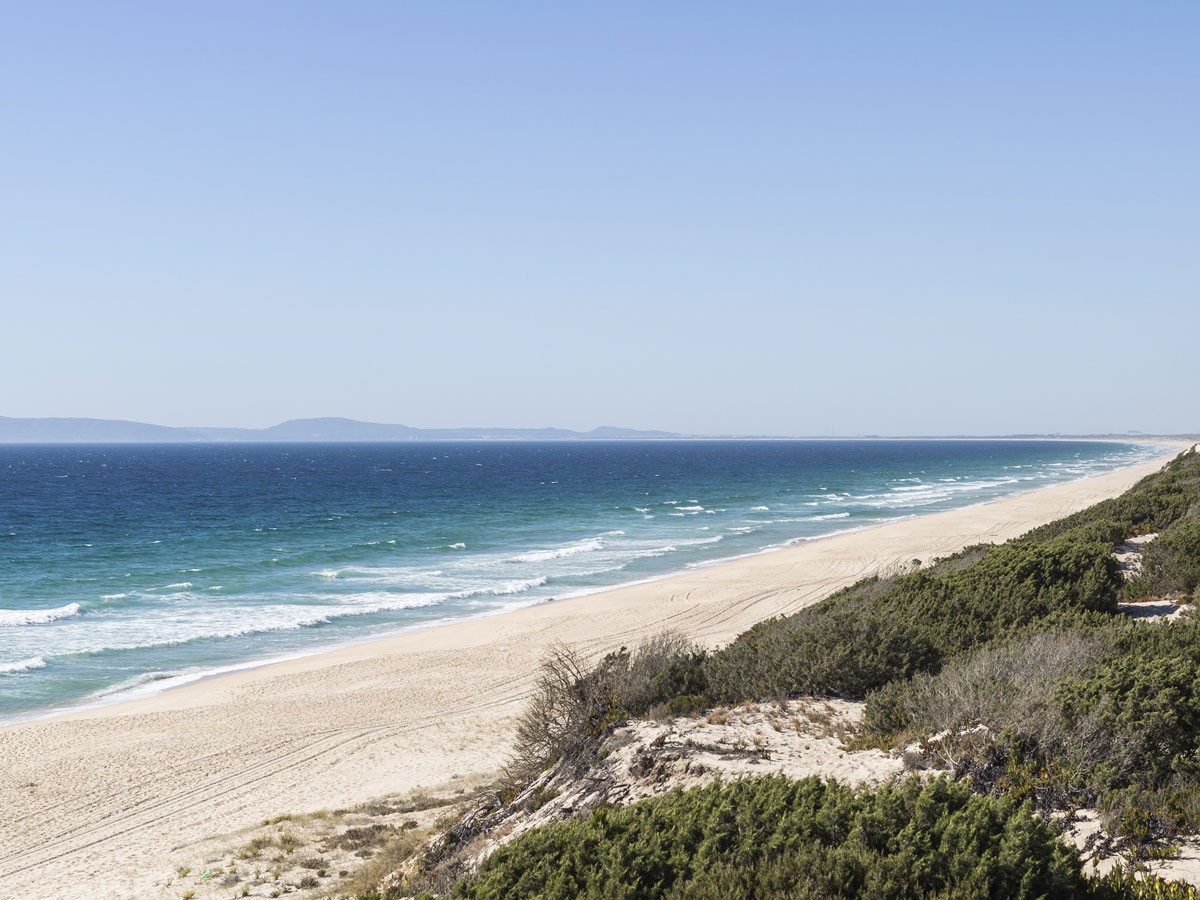 In Brejos da Carregira de Baixo, Gervásio – Casa Messejana is one of Comporta’s favorite places to eat fried cuttlefish or chicken on the barbecue. The house specialties also include pasta and coriander cuttlefish, but it is better not to stuff yourself too much. Brejos Beach, two kilometers away, is just asking for a swim. Access is by foot, along a path through the rice fields and through a pine forest until you reach a cement walkway in the sand. Plan to return before the time of the melga attack.

If you want to discuss selling Herdade da Comporta, it is best to do so with a glass of wine in front. The media estate Herdade has daily visits to its cellar by appointment (5 €) and wine tastings that already include the visit. Prices range from 12 to 18 euros, depending on the wines, with two or three tasting. For a further 4 €, and upon reservation, the wines can be accompanied by bread, cheese and sausages, so that nothing falls in your weakness. 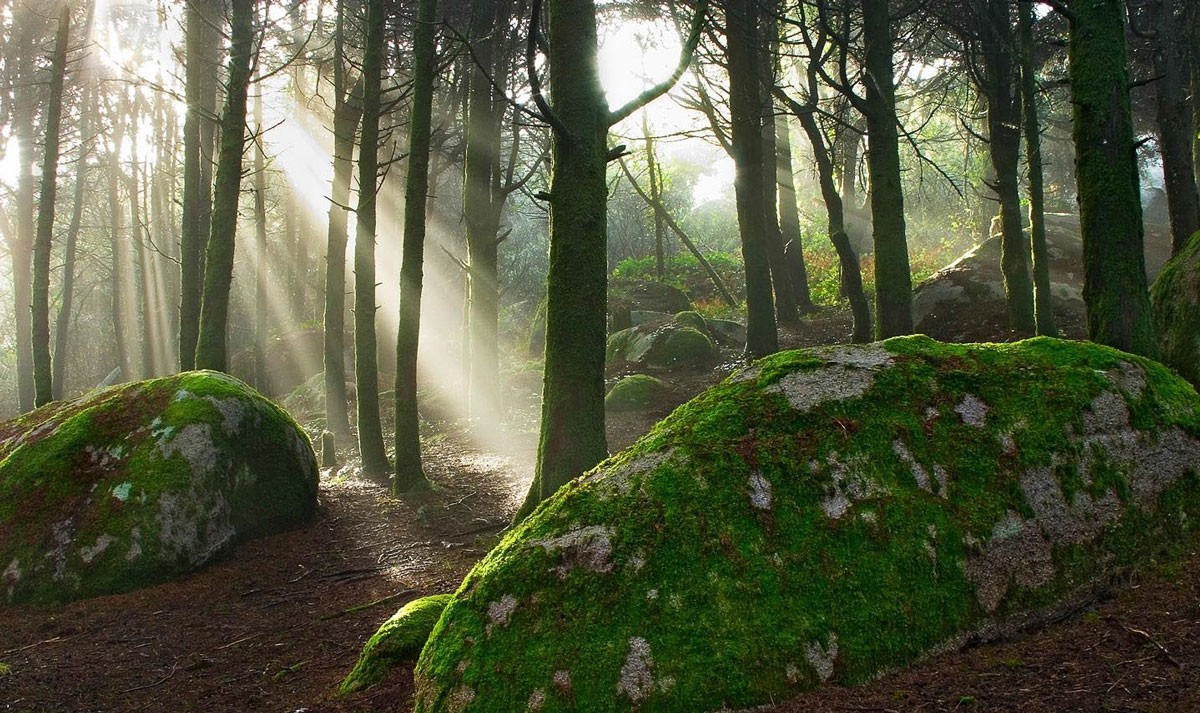 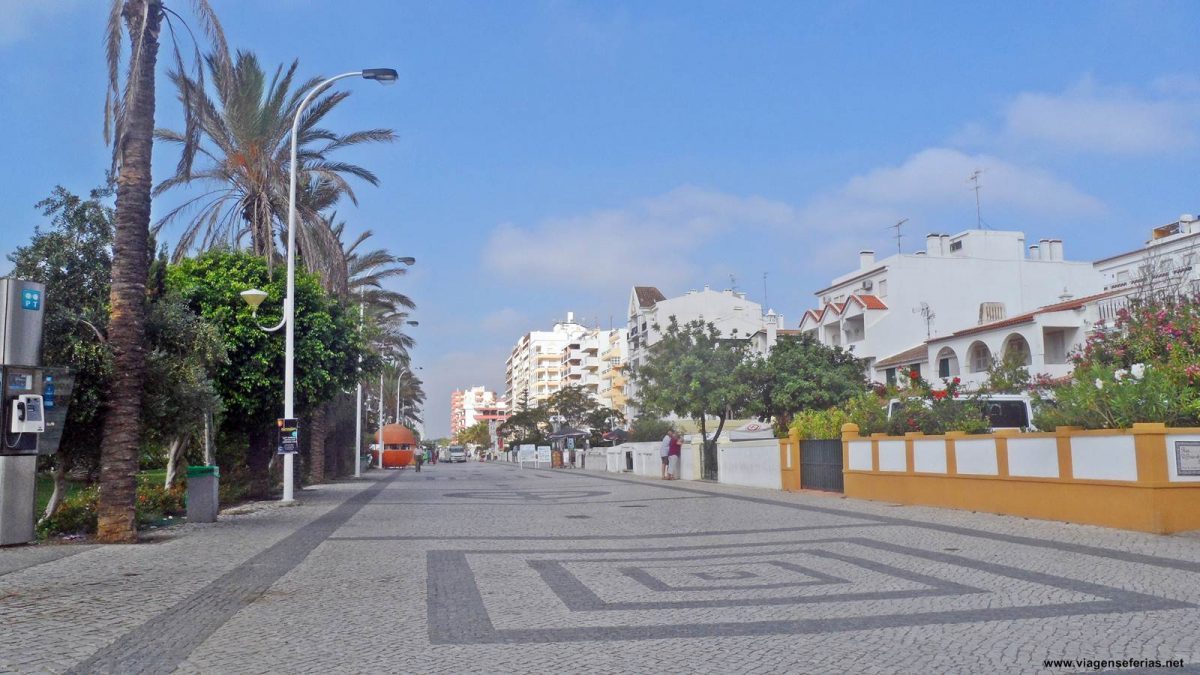 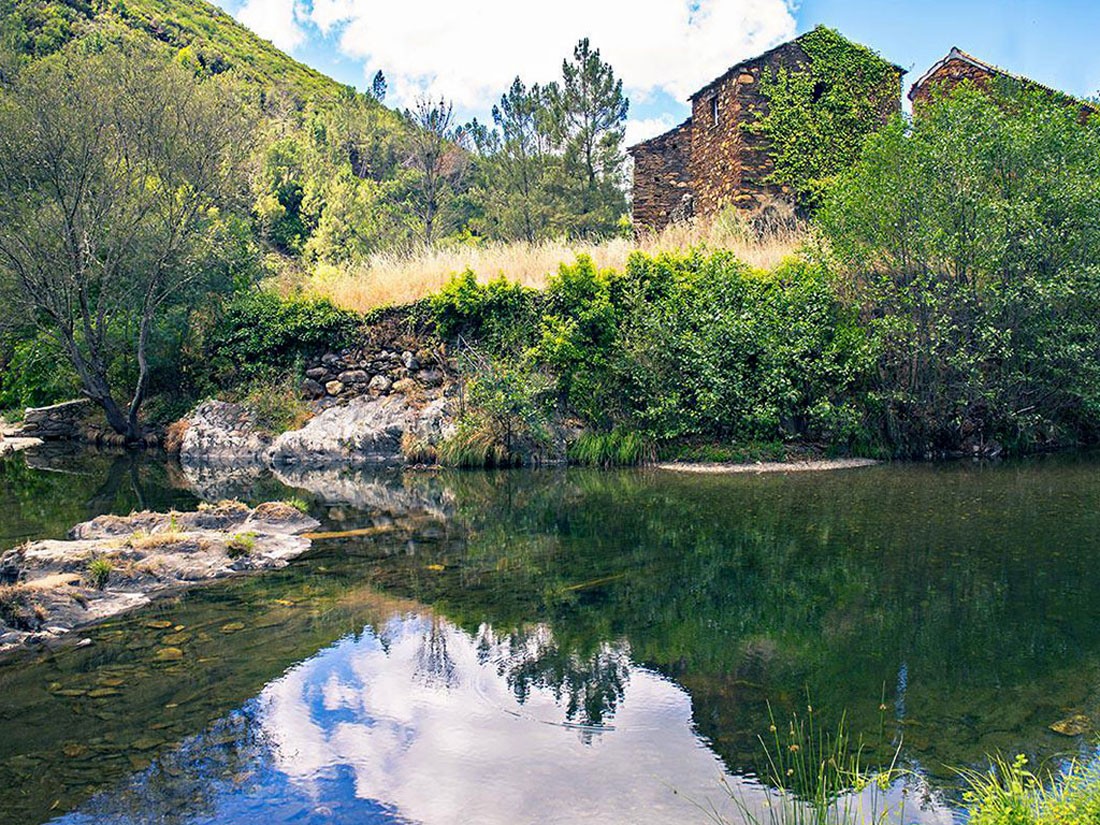