2020 Volkswagen e-Bulli gains power, loses none of its pretty cool

Volkswagen will soon introduce an electric microbus, currently known as the I.D. Buzz, but the hippie-era original that inspired it isn’t being forgotten. A firm specializing in electric car conversions is now bringing EV power and modern updates to the original Type 1, Type 2, and Type 3 VW Buses.

This e-Bulli concept vehicle, based on a Samba Bus made in 1966, shows off what Volkswagen Commercial Vehicles partner eClassics has in mind for giving old Buses electric power using official VW components, with input from and the blessing of VW itself.

The concept vehicle boasts an 82-horsepower electric motor that replaces the 43-hp four-cylinder engine in the original T1 Samba Bus. Maximum torque is 156 pound-feet, or more than twice the twist provided by the old engine. 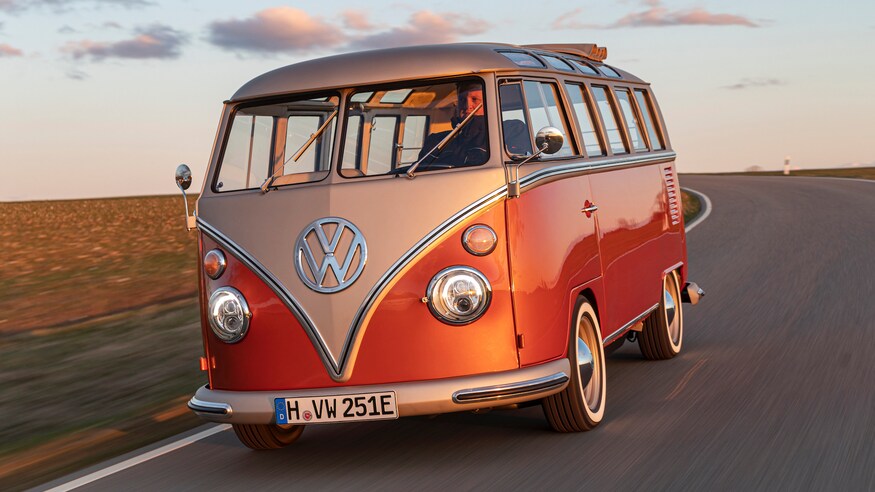 The motor is complimented by a 45 kWh lithium-ion battery, and channels power through a single-speed transmission with various modes for regenerative braking assist. Top speed is electronically limited to 81 mph, up from 65 mph on the original model.

eClassics completely redesigned the chassis, too. The e-Bulli features multi-link front and rear axles with adjustable coilover struts, a new rack and pinion steering rack, and disc brakes. Just like the flat-four engine of the 1966 T1, power is routed to the rear axle on the e-Bulli.

These 21-window Buses are beautiful (and valuable) vehicles highly desired by collectors, and eClassics made sure this one doesn’t lose its retro vibe. The e-Bulli features a delicious orange and gold paint job, as well as new round LED headlamps with daytime running lights. In the rear, there are LED indicators that show how much charge the battery has left. 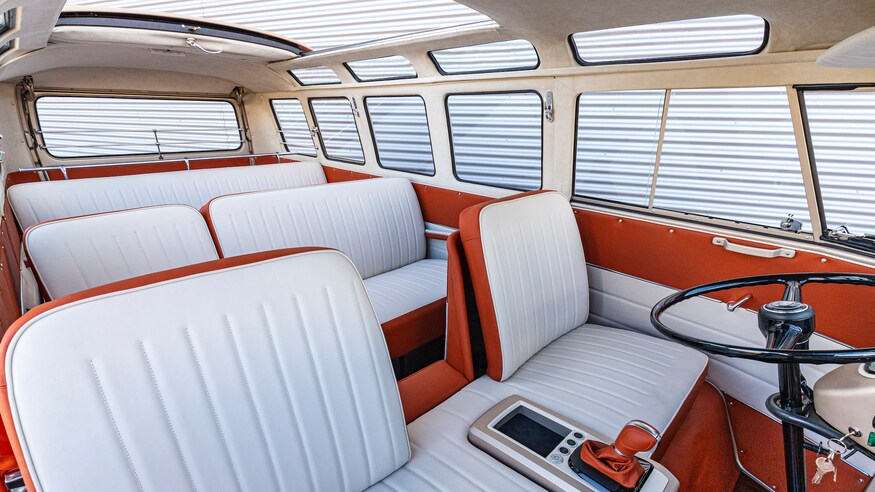 The orange-and-white interior blends new and old design elements. The car’s analog speedometer has a two-digit digital display showing range and charge level. But drivers can also use a smartphone app to check up on key stats for the e-Bulli.

The modern gear shift looks a little out of place next to the giant steering wheel and retro seats. Solid wood floors and a panoramic folding roof add visual interest. In a small box on the center console, you’ll find a large key that opens the motor compartment, a nod to the original’s engine compartment “church key”.

eClassics is offering T1, T2, and T3 conversions, with T1 conversions starting at approximately $69,450 at today’s exchange rates, and also complete turn-key vehicles. If this e-Bulli concept went to market, we bet it would bring an extraordinary sum. This 1964 21-window Microbus sold for $126,000, while this 1965 example left the auction block for a staggering $302,500. 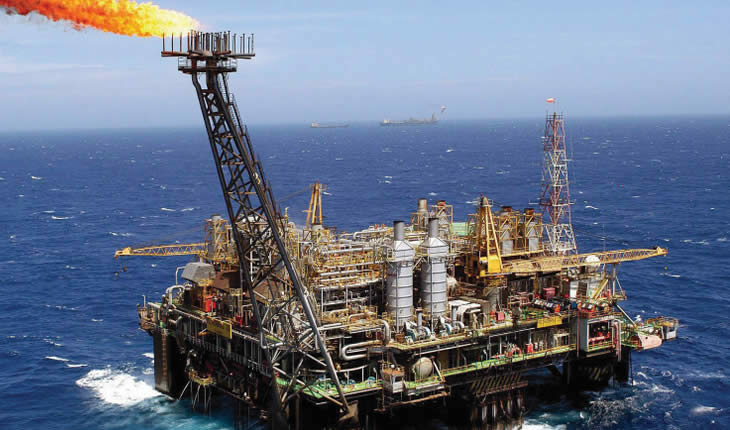 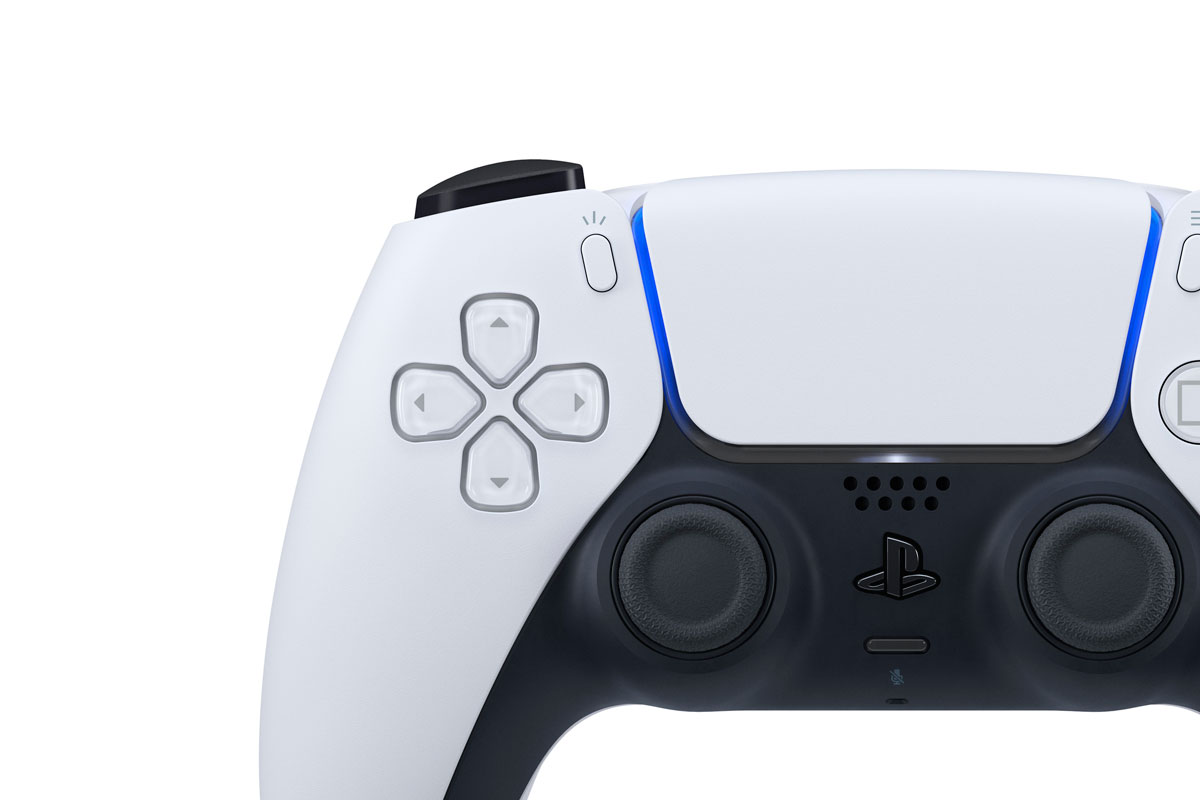 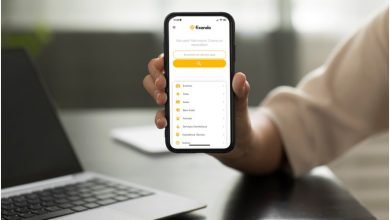 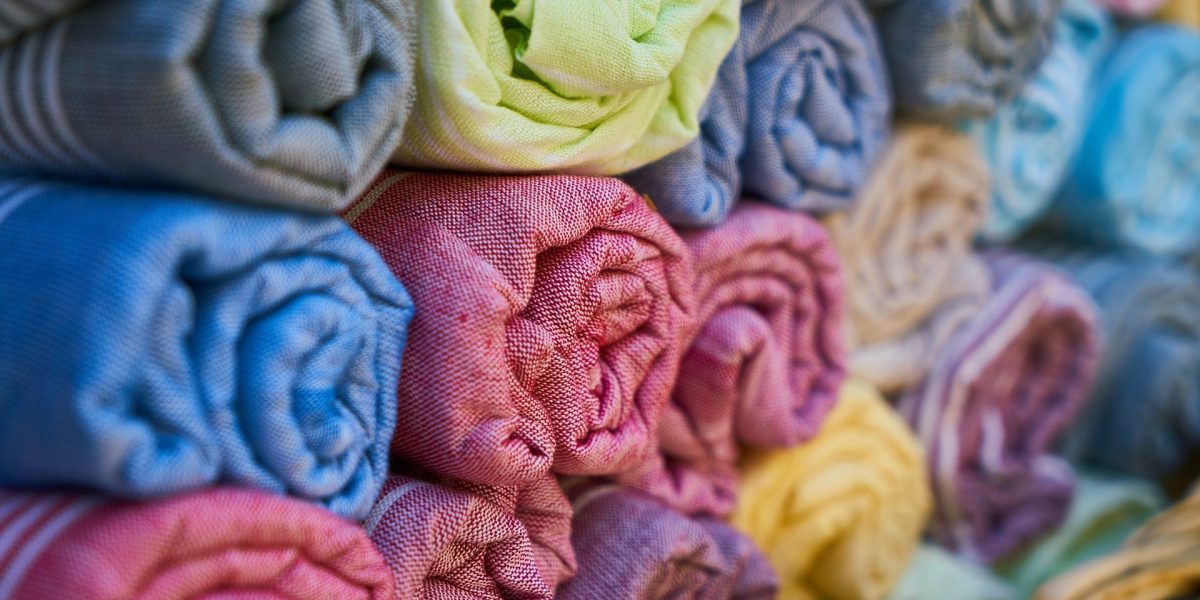