The Mozambican Football Federation (FMF), announced on Tuesday afternoon that the 2021 football season, will kick off on January 2 and end on November 30 of next year.

This means that Moçambola, the main national football championship, will no longer start on December 5th as was the wish of qualified clubs to participate in the competition. This decision arises because the General Assembly of the Mozambican Football Federation has not approved the change of the competitive season proposed by the Executive Board of the FMF.

It proposed starting the season on November 1, 2020 and ending on July 31, 2021. With the lead in the proposal, national competitions should only take place between January 2 and November 30, 2021.

For the decision to fail the change of the sports season, the eleven Provincial Football Associations claimed just to not vary the climatic issues and the evolution of the pandemic of the new coronavirus in our country.

Benfica wins the U-20 Intercontinental Cup

Benfica wins the U-20 Intercontinental Cup

Sporting wins in Sweden and shares leadership in the European League 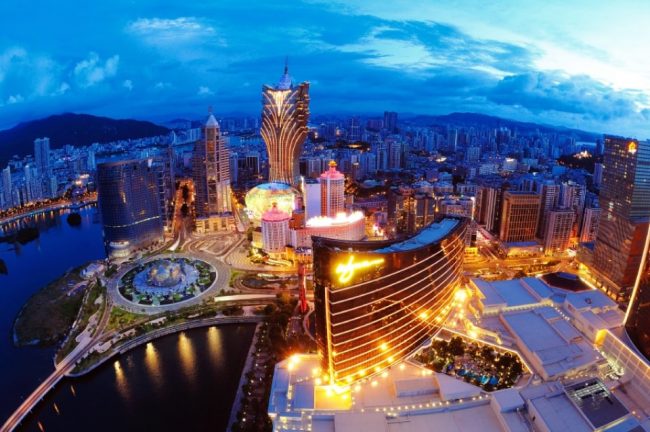 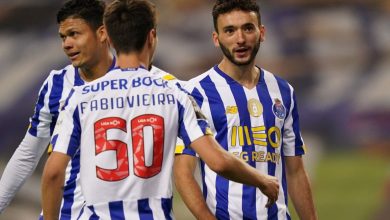