The crowd of all ages and nationalities that today filled Nazaré’s North Beach to watch the giant waves of the world surfing circuit vibrate with the event that took place under perfect conditions.

“They must have passed by 15 thousand or 20 thousand people at will, we do not have the official figures yet, but you can have an idea,” Francisco Spínola, general director of the World Surf League (WSL) Portugal, the organizer of the championship.

Still, the sun had not been born and already felt the many of people, younger or older, whole families, and many even accompanied by their dogs, all followed in the direction to the cliffs that surround the Beach of the North, that became known worldwide by having the biggest waves of the whole planet.

“It’s a very good feeling to be in Nazaré. It’s such a beautiful day that I even want to throw myself in the water,” said ‘Carioca’ Luciana, who was accompanied by a Brazilian friend. “I was born in Rio de Janeiro, but I live in Póvoa de Varzim, and I love it. The beach is very beautiful and we had excellent seafood rice,” he said, between smiles.

Already Artur and Anastasia, a Russian couple in their 30s, admitted that they did not know that it was the Nazareth stage of the World Surf League giant wave circuit in Nazareth today, but they enjoyed the ride and did not want to miss a beat.

“We came to meet Nazaré, but we did not come on purpose for the race. It was a very cool coincidence and we love the environment,” said Arthur. Anastasia pointed to the “beauty” of the fishing village of Nazaré, revealing that they were already in Lisbon and also surrendered to the charms of the Portuguese capital.

In turn, Patrick Shaughnisse, a Californian surfer who fires on the big waves, admitted to Lusa that he spent the whole day following the championship, but that he was anxious to finish it so he could try the Nazaré ‘bombs’ himself.

And he was caught just as he came out of the water, with the board under his arm. “I live in Santa Cruz [California, United States] and I have come to spend a week’s vacation in Nazaré to surf big waves. They are high tubes and it’s worth it,” he said, praising the performance of the big riders. giant waves) that were in competition.

“It was very crazy, I took advantage of it to learn from them,” he said.

Of course in the midst of this authentic crowd that today went to Nazareth there were also many Portuguese. One of them, José Dias, 76, told Lusa about his experience on this day that will be remembered for all those who were in Praia do Norte.

It’s a good day and I tell you, I’ve never seen it like this, with so many people and so many tourists, as now, “he said.” I’m a curious person, I live in Alcobaça and since I knew there was going to be a championship in Nazaré, I wanted to watch it.

And he added: “The American [Garrett McNamara] who gave birth to this deserved a gold statue in the middle of the village before no one came here and now Nazareth is known all over the world.

Moreover, according to Francisco Spínola, the waves of the Nazaré cannon, “some with more than 15 meters,” did not attract only visitors who were able to move to a weekday to watch the championship live in Praia do Norte.

“In terms of comparison, I can say that the Championship of Peniche [Championship Tour] (CT)] counted on 65 million of them. “pageviews,” said the official, noting that today’s event was one of the “most challenging to organize” but could be considered a “real success.”

And for the year there is more.

Sérgio Godinho in February in the Coliseo of Lisbon and Porto 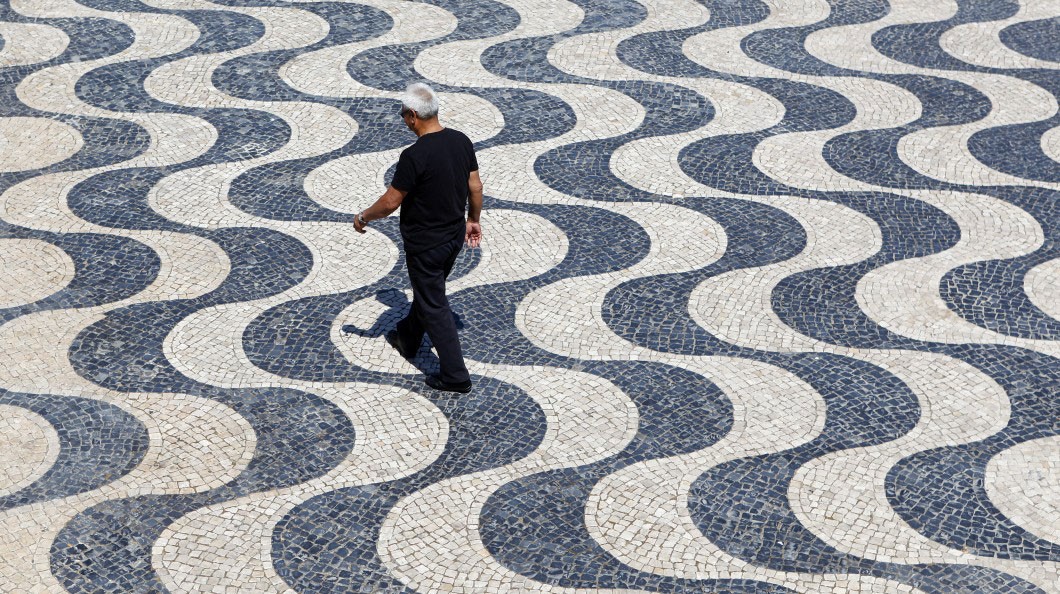 Pedro Sousa debuts with defeat at the Masters 1,000 in Miami 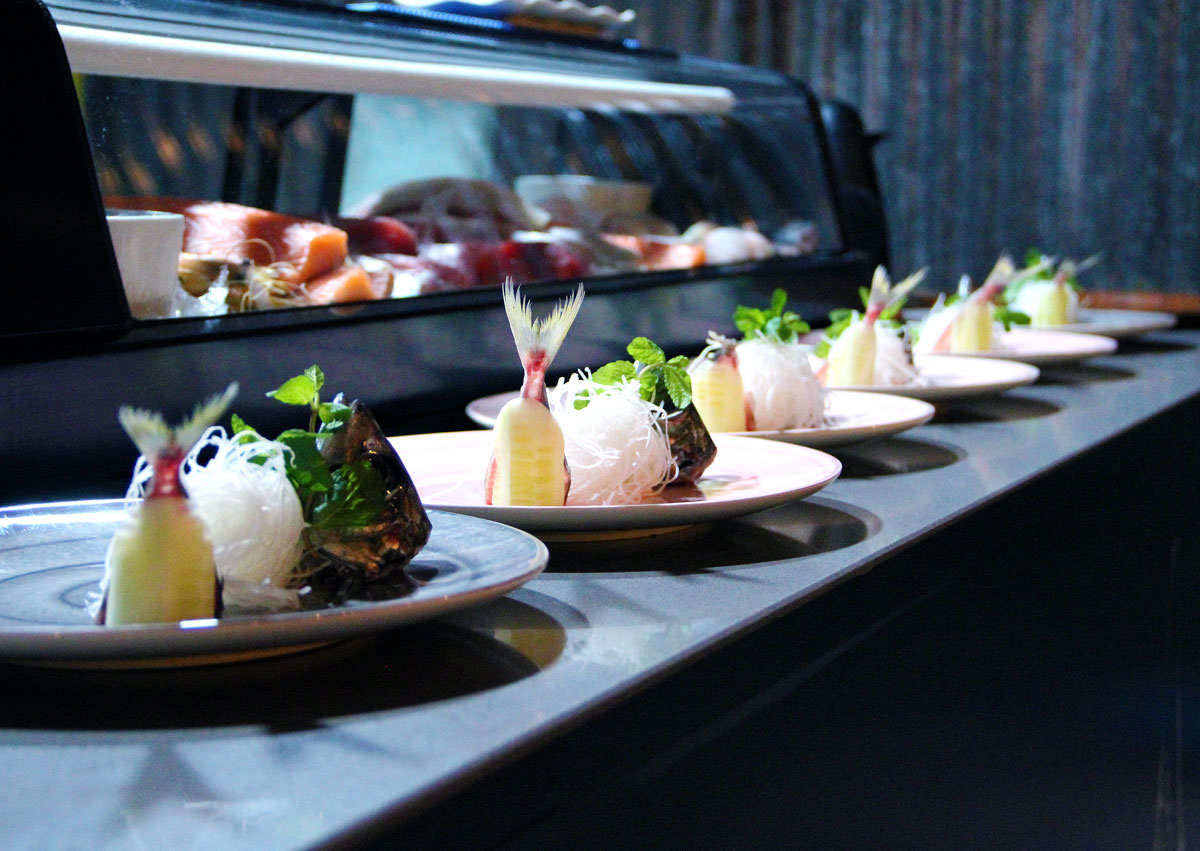 Kampai, a Japanese restaurant inspired by the Azores in Marvila 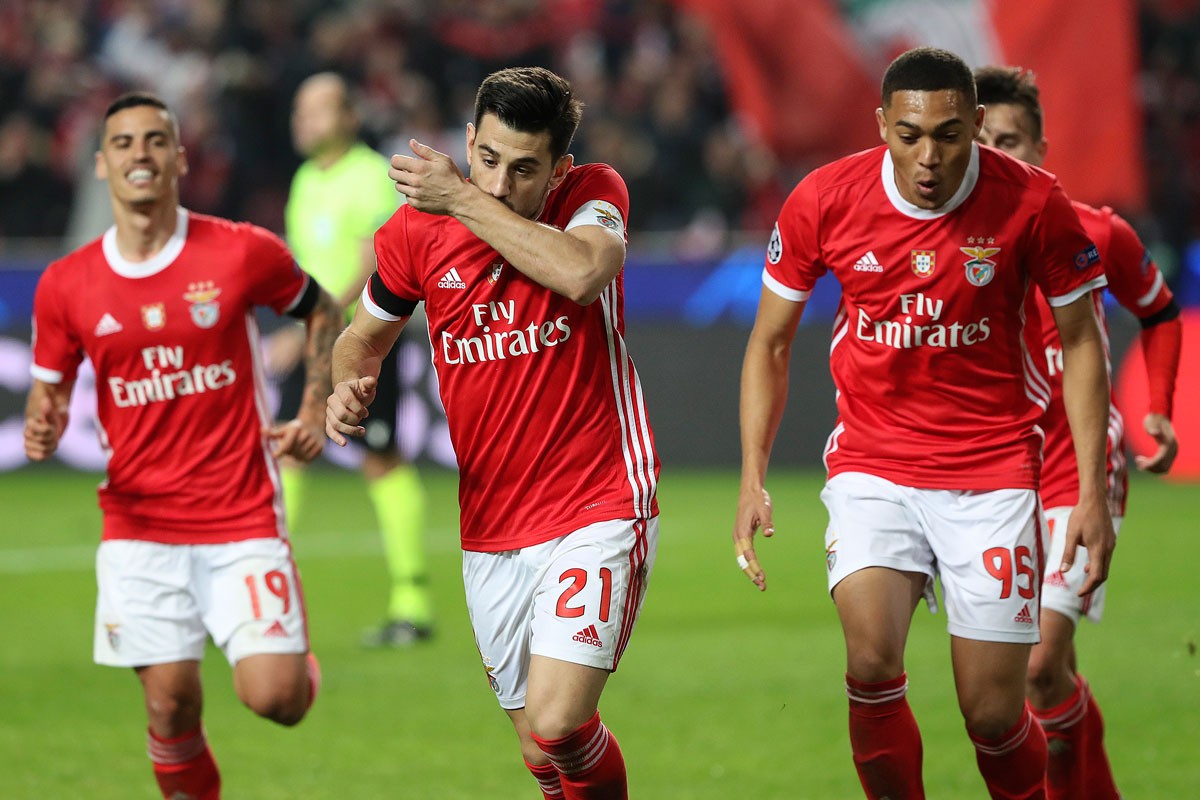