João Silva, on his way to the third participation in a row, stamped his passport with 27th place in the individual ranking, with João Pereira shortly after, in 29th, and Melanie Santos, who ensures his return in the women’s after the silver medal from Vanessa Fernandes in Beijing2008, in 47th place in the table, making his debut in Games.

Vanessa Fernandes was the Portuguese pioneer in the sport, starting with an eighth place in Athens2004, and passed the ‘torch’ to men after winning the medal four years later, with João Pereira being the closest to the ‘metals’, with a fifth place in Rio2016, in the debut.

Triathlon is the 15th sport with Portuguese representation in Tokyo2020, increasing the number of national athletes to 72.

Ukraine wins their first game at Euro'2020, against Northern Macedonia 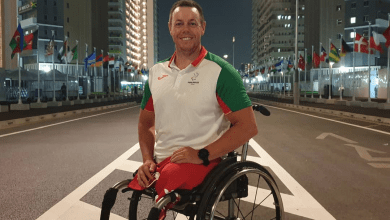 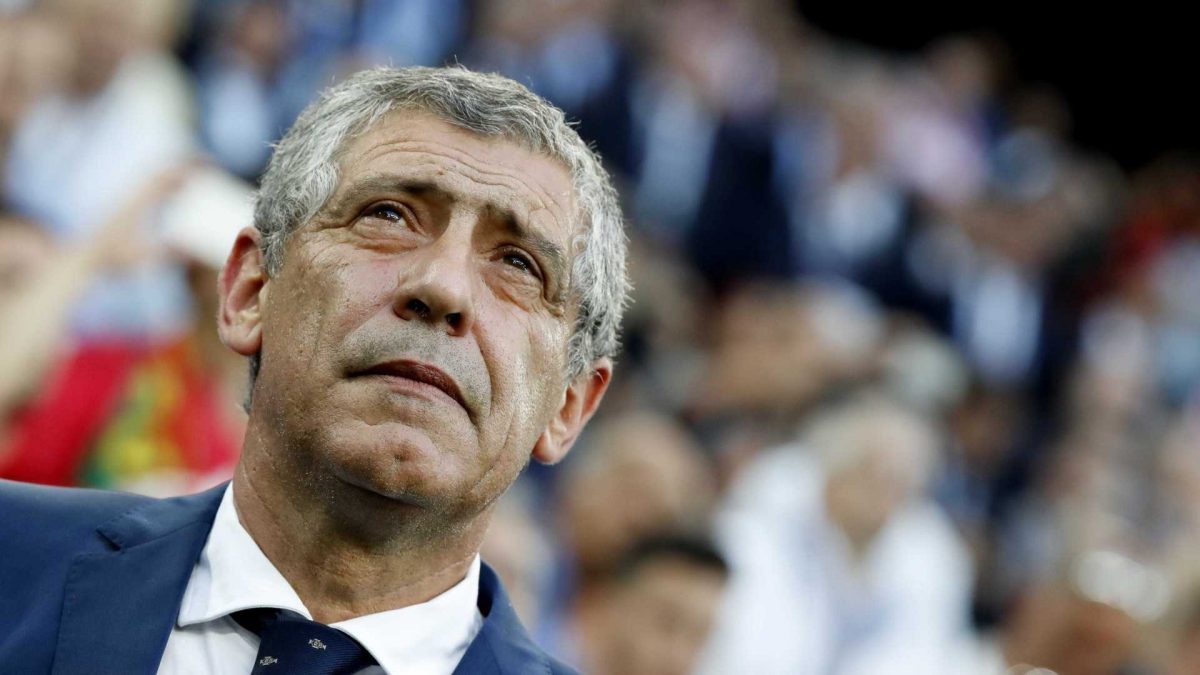